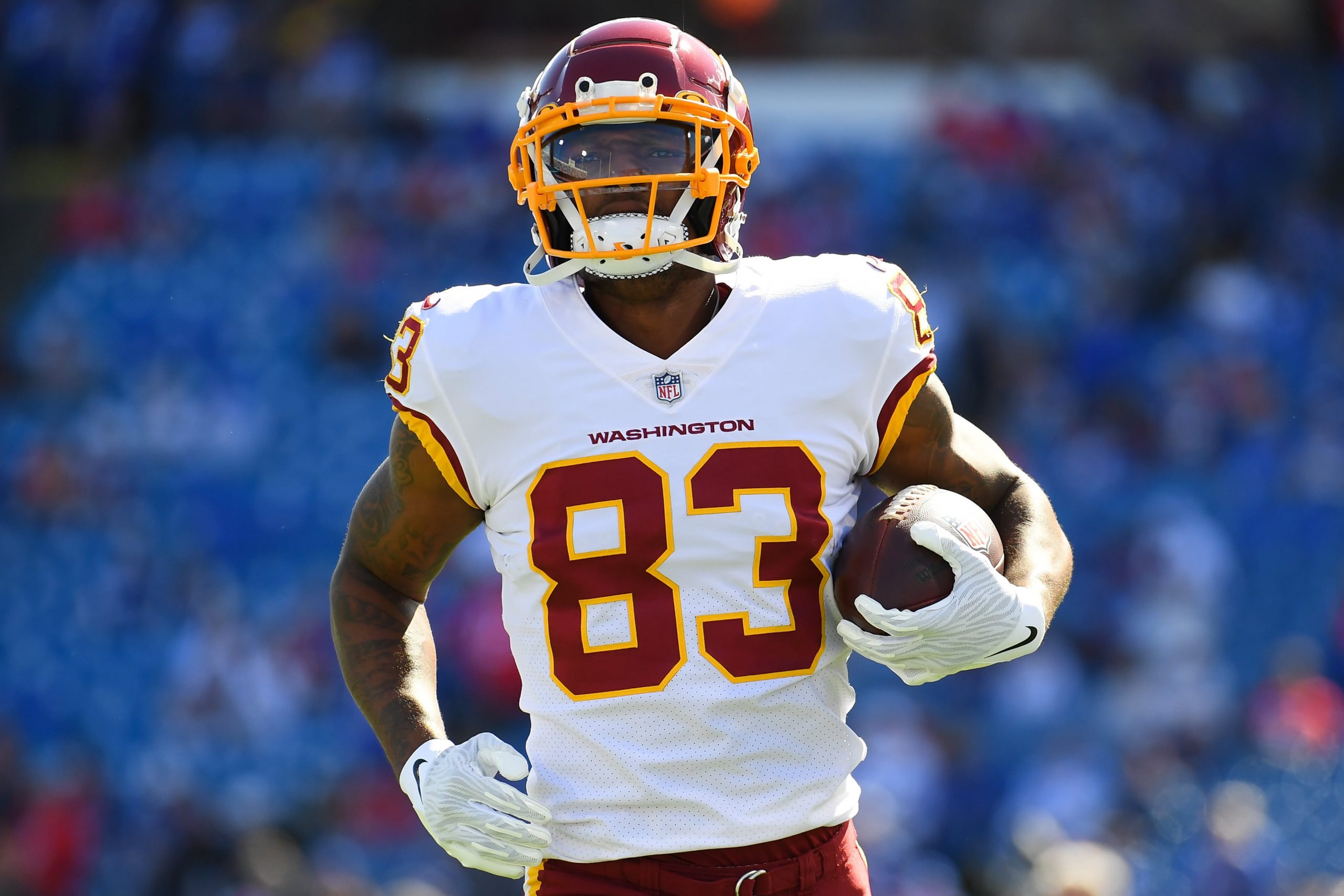 We have put together a 4-pick cross-sport parlay that will take you right through Monday, including action from college basketball, the NFL, NHL and NBA.

One pick is taken from each sport and a winning ticket gives us a nice payout with odds at +1129 with DraftKings; that’s more than 11/1! Let’s break down each of these plays.

This game looks like a must-win for TCU, but Austin Peay can come in nice and relaxed. It is a shock that the Governors are such large underdogs in this contest. TCU has covered in just 1 game all season and if you use the spread as the barometer, Austin Peay is the second-worst team they will be facing. That assessment is questionable, and backing a limited Horned Frogs team to win by such a big number is not advised. Take Austin Peay.

At 4-6, Washington is highly unlikely to repeat last season’s playoff performance but the Football Team have managed back-to-back wins over Tampa Bay and Carolina in their last 2 games. With confidence on the rise and, more importantly, signs of life at last from a defense that was meant to be elite this season, they look worthy of support on the money line to make it 3 in a row. RB Antonio Gibson seems healthy again and Terry McLaurin has had 2 100-yard games in his last 4 appearances. Take the Football Team to keep their revival going.

San Antonio has been a team to fade for much of the season. Their coach deserves respect for his past success but with this roster, it’s hard to see how they can win against teams that are likely to make the playoffs. Washington is favored on the road and we should expect a game that is probably close early before the Wizards pull away. Bradley Beal is a great closer and San Antonio doesn’t have one of those. To cover a small number, all it takes is a couple of winning shots late and Washington is the better offensive and defensive team. Take the Wizards.

The Flames allowed 4 goals on Saturday, while the Penguins gave up 6, the first time either had allowed more than 2 goals in their last 6 games. Even though both teams rank in the top 10 in expected goals against per 60 minutes, the edge goes to the Flames when you look at production. They rank 1st in goals against and goals against per game.

Offensively, the advantage goes to the Flames as well. They have scored more goals in their last 5 games and more goals per game this season. Even with both teams looking to adjust from their previous games, the Flames have the benefit of being at home, as well as being the better team overall. Take the Flames on the money line.