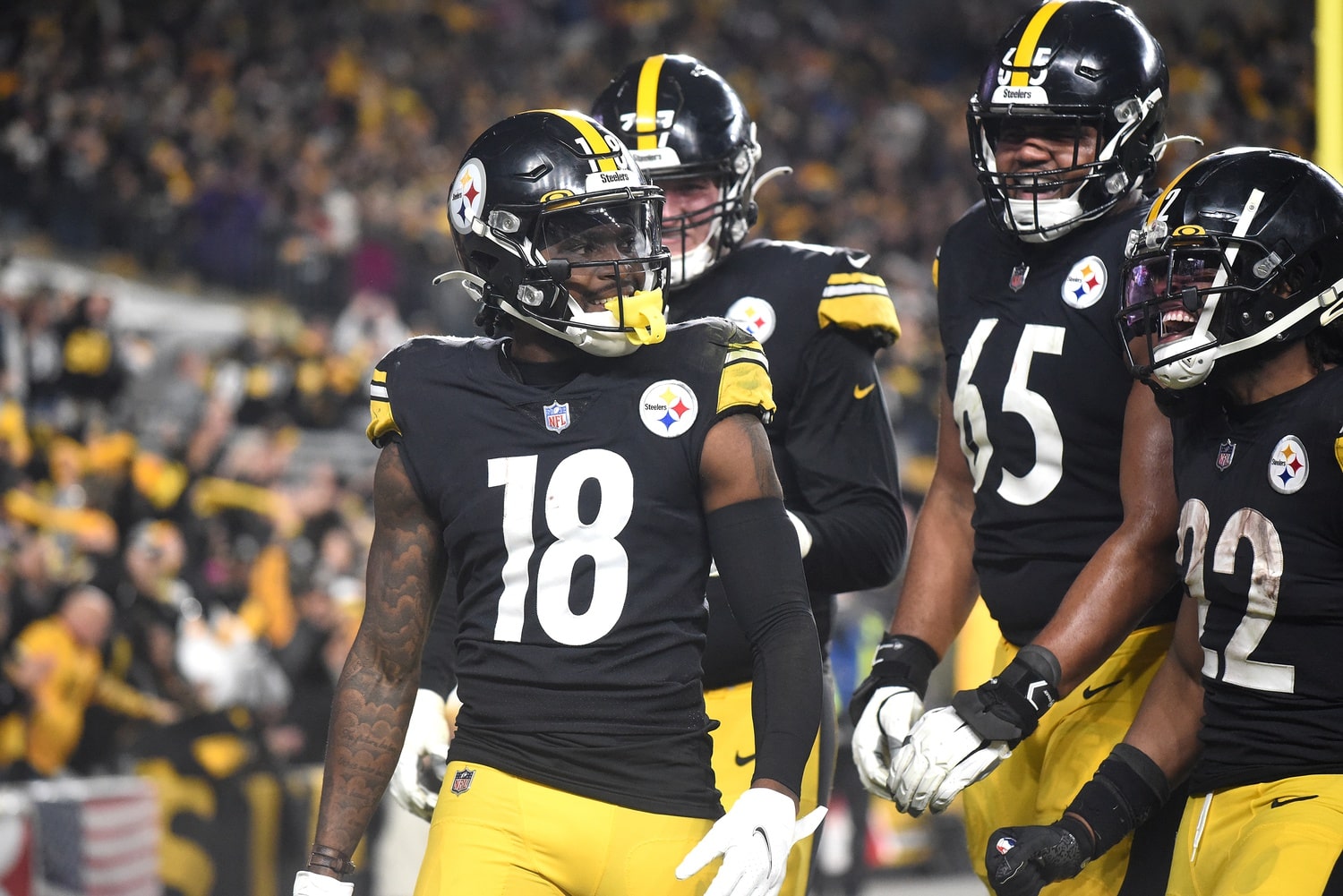 We have put together a 4-pick cross-sport parlay that will take you right through Monday, including action from college basketball, the NFL and the NBA.

One pick is taken from each sport with a second pick from college basketball. A winning ticket gives us a nice payout with odds at +1293 with DraftKings; that’s almost 13/1! Let’s break down each of these plays.

Purdue comes into this game with a 12-1 record after beating Nicholls State 104-90 on Wednesday. This was Purdue’s 4th straight win after their only loss of the season at the buzzer to Rutgers on December 9. The Boilermakers have been outstanding this season, beating high-quality teams including North Carolina and Villanova. Take Purdue in this game since Wisconsin is trending downward. Expect Purdue to take care of business at home and cover this spread.

Last night the Hornets showed that they cannot yet be trusted as a defensive team, with the squad proving why they rank 28th in the NBA in defensive rating. Charlotte allowed Chris Paul to dictate the pace of play, with the point guard managing 16 assists, and they could have similar issues containing Bradley Beal tonight. Beal had a 17-assist night in his last game against the Bulls and is also capable of taking over the game with his scoring too, having not posted fewer than 25 points in any of his last 5 games. Look for him to dominate and extend the Hornets’ winless streak when playing on no rest.

Ben Roethlisberger will likely make his last start at Heinz Field as the Pittsburgh Steelers host the Cleveland Browns for Monday Night Football. Roethlisberger is not likely to have a fairytale ending, throwing for 400 yards and 4 touchdowns, but he can do just enough to help Pittsburgh cover the spread.

The Browns have just played a bunch of struggling offenses recently and Pittsburgh’s home crowd is going to be absolutely rocking for Big Ben’s finale, so backing the Steelers on the spread is the play.

Iowa boasts the 2nd-best scoring offense in the nation, averaging 87.9 points per game and a big reason why is the emergence of Keegan Murray, who leads the country in points per game with 23.7. Despite their offensive firepower, the Hawkeyes are 0-2 in conference play, including a home loss to Illinois, which is their only home loss on the season.

An area of concern for the Hawkeyes is defending the glass. In their three losses, Iowa’s opponents grabbed 22.6 more rebounds than the Hawkeyes. Creating extra scoring opportunities is the last thing Iowa wants against a Terps team that struggles to score. Take the home favorite Hawkeyes in this game. Believe it or not, this will be Maryland’s first true road game of the season. Iowa is 9-4 against the spread in 2020-21, and inviting a struggling Maryland offense to town should allow them to coast to an easy home victory.