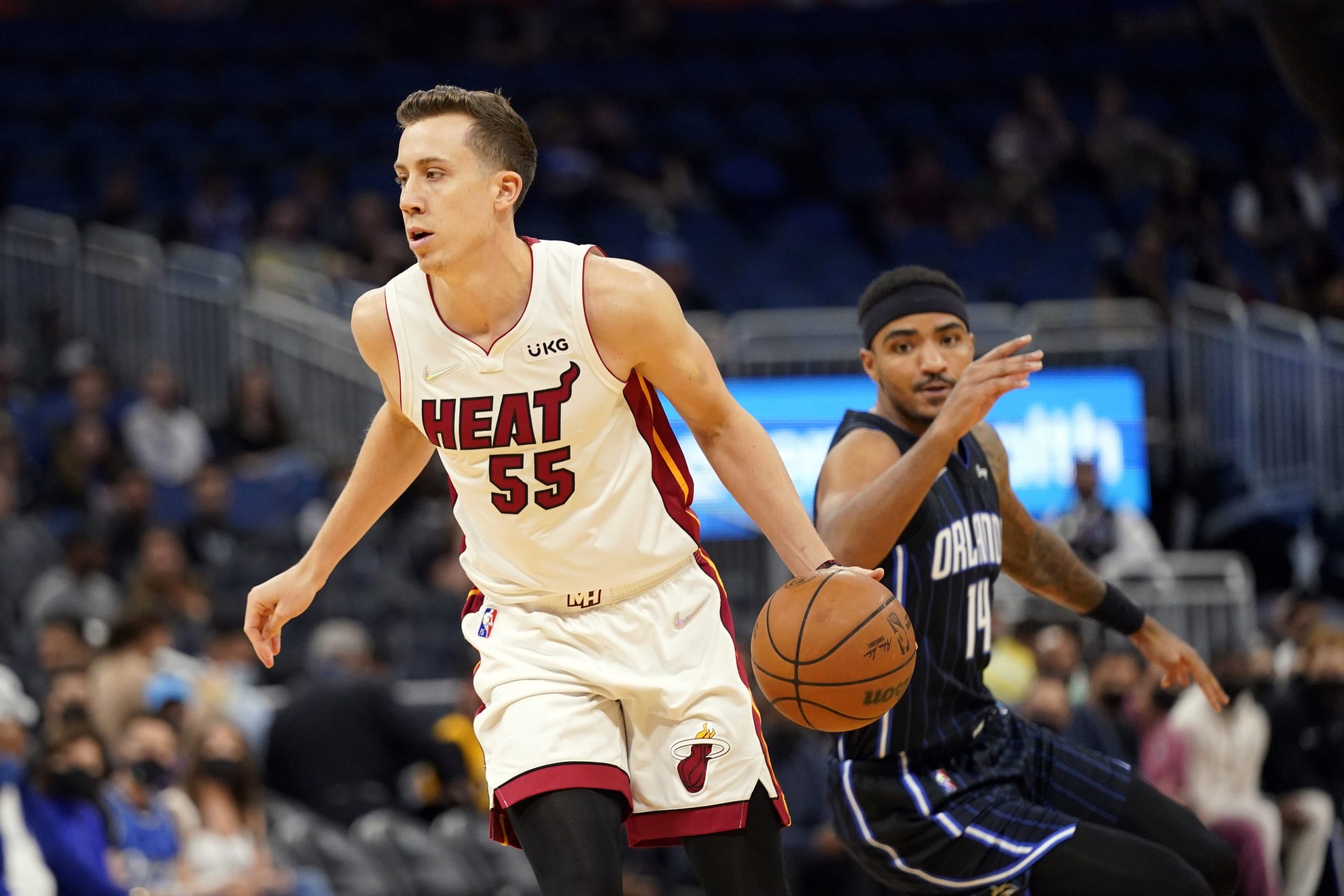 We have put together a 4-pick cross-sport parlay that will take you right through Monday, including action from the NHL, NBA and MLB. One pick is taken from each sport with a second pick from the MLB. A winning ticket would give us a nice payout with odds of +1311 at DraftKings. Let’s break down each of these plays.

JT Brubaker will get the start for Pittsburgh, which already looks like an uphill battle for the Pirates. Brubaker enters this game with a 5.52 ERA and 1.42 WHIP in 36 innings pitched across 8 outings. He has faced the Cubs twice, the Reds twice and the Nationals once. Despite facing weak opponents, Brubaker has not been able to find much success or consistency this season. This Rockies lineup has been good this year as they rank in the top 4 in the NL in hits, strikeouts, batting average, OBP, slugging, OPS and total bases. They should be able to score a few on Brubaker and get into this Pirates bullpen that just had a busy weekend. The Rockies should take care of business.

The Panthers were regularly going over game totals by themselves during the regular season. That hasn’t been the case as much in the postseason, but that doesn’t mean it will continue. The last time these teams met without Andrei Vasilevskiy between the pipes, the Panthers won with a 9-3 final score.

The Lightning have already proved they have no issues scoring against Florida, and will likely be facing a backup themselves. Spencer Knight should get the call for the Panthers. If not, that means they will be facing a fatigued Sergei Bobrovsky again. The Panthers are fighting for their postseason lives and should display the offensive firepower that got them there.

While the Cardinals aren’t going to put up the type of runs they did in yesterday’s 20-hit 18-4 win over the Pirates, they should find some success today against Jose Berrios of the Blue Jays. Berrios has had a down year, pitching to a 4.83 ERA through his first 8 starts.

Opposite Berrios is Miles Mikolas, who has been as consistent a starter as anyone this season. Mikolas has gone at least 5.0 innings in his last 7 starts and hasn’t allowed more than 3 runs in any outing with 5 of his last 7 being either shutouts or 1-run performances. The Cardinals have the clear pitching advantage in this game and are going up against a struggling Toronto offense. Ride with the Cardinals.

Be sure to check out our full game preview for Toronto Blue Jays vs St. Louis Cardinals

What was supposed to be a defensive series has seen all 3 games go over. Boston and Miami had routinely held their opponents below 100 points prior to the conference finals, but they have yet to do that in this series. Over backers needed all 48 minutes to cash their ticket in Game 3, but Boston continues to shoot hot. They are 55% from the field and 40% from 3-point range. They should do most of the heavy lifting in this game.

With many Miami players banged up, if Boston pulls out to a large lead, I could see the Heat gearing down late in the game. The biggest concern for the over is a blowout. But if Miami can get to at least 95, the Celtics should do the rest. Boston will be motivated and probably a little angry after Game 3.