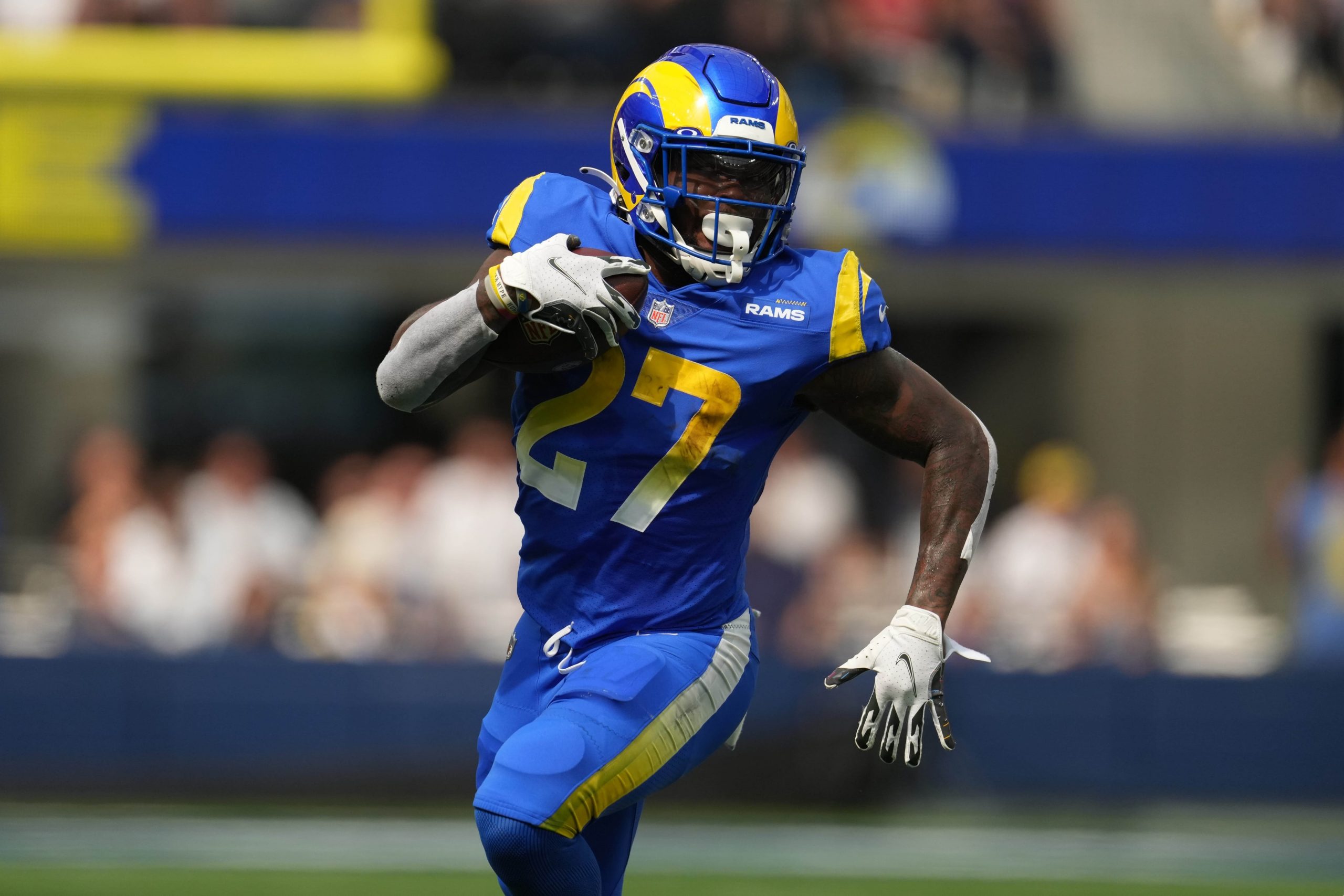 We have put together a 4-pick cross-sport parlay that will take you right through Monday, including action from college basketball, the NFL, NBA, and NHL.

One pick is taken from each sport and a winning ticket gives us a nice payout with odds at +1396 with DraftKings; that’s more than 13/1! Let’s break down each of these plays.

The Columbus Blue Jackets come into this game on a 2-game losing streak, including a 5-3 setback at the hands of the New York Rangers. Their biggest issues are found on the defensive end, as they are allowing over 3 goals a game.

Liberty finished last season 23-6 and went dancing after winning the ASUN Conference tournament. The Flames got knocked out in round one by Oklahoma State, but they have undeniably been one of the most impressive mid-major programs over the past few years. They will be dangerous once again as they bring back everyone from their tournament team a season ago.

LSU lost Adam Miller for the season due to a torn ACL. The Tigers should be in the NCAA Tournament once again this March but have not yet played anyone as talented as Liberty this season. Liberty is an experienced team and will likely keep this game close. Take the points.

After giving up 120 points to the Nets last night, the Thunder defense looks like it could be susceptible once more. The Heat currently rank 4th in the NBA in offensive rating. They are also dominant on the glass, currently 3rd in the league in second-chance points. With their advantage on the inside, they should get plenty of opportunities for extra field-goal attempts tonight.

The Thunder should once again be able to do their part for the over. They average almost 10 more points per game at home than they do on the road. Their 96 points last night was their lowest home scoring output of the season. If they can get to the same number or higher tonight, this over has every reason hit.

What a game we have for Monday Night Football. It’s a pivotal NFC West matchup, as the San Francisco 49ers host the Los Angeles Rams with both teams coming off disappointing losses.

The 49ers’ secondary is atrocious, and right now they’re relying on a banged up Josh Norman to play a huge role. That tells you everything you need to know about how dire things have got. The 49ers also just lost starting right tackle Mike McGlinchey for the season, which is a big loss. This season just feels snakebitten once again for the 49ers.