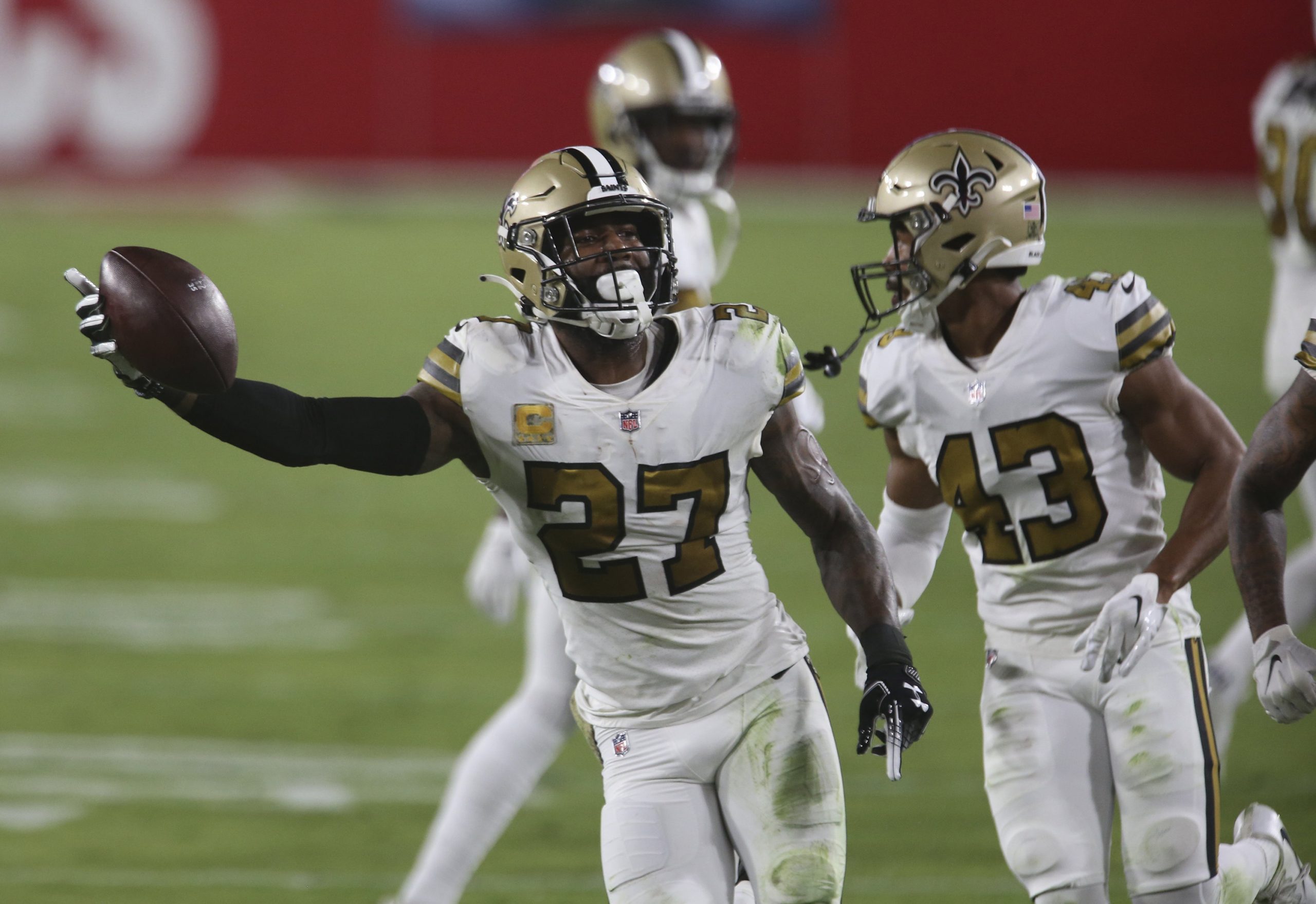 We have put together a 4-pick cross-sport parlay that will take you right through Monday night, including action from the NFL, NBA and NHL.

One pick is taken from each sport with a second pick from the NBA. A winning ticket gives us a nice payout with odds at +1436 with DraftKings; that’s more than 14/1! Let’s break down each of these plays.

Fresh off a 7-1 thumping to the shorthanded Penguins, the Leafs now sit at 2-3-1 on the season and tied for 5th place in the Atlantic Division. The root of the problem has been the play of Mitch Marner and Auston Matthews, who have combined for just 1 point so far.

Carolina is the complete opposite of the Leafs. The Hurricanes are a perfect 4-0-0 with a goal differential of +11. That’s an impressive stat considering they have played only 4 games and it should improve again tonight. The Leafs are trending poorly, and the Canes are rolling. Hurricanes should make easy work of this and win straight up.

Chicago enters play undefeated after handling the Detroit Pistons twice and the New Orleans Pelicans during the opening week of the campaign. Toronto has suffered home losses to the Washington Wizards and the Dallas Mavericks, but they also have a 28-point victory on the road against the Boston Celtics.

On Monday, bettors should expect the new-look Bulls to stay hot to begin the year. Chicago has an advantage at nearly every position on the floor in this contest. Having played in Detroit on Saturday, there are no travel concerns to be concerned about. Take the Bulls to cover a small spread.

Two average offenses, plus one good defense should lead to taking the under. The under is king for both teams this season, going a combined 7-3-1 for the Saints and Seahawks, and landing in 4 straight games for Seattle.

Seattle’s defense could prove the key in deciding how many points are put on the board as they have been shredded at times this season. Those heavier losses have come against better offenses than the Saints, though, and with Darrell Taylor potentially overcoming the scary injury he suffered last week, they could stand strong against New Orleans to limit the scoring.

Portland enters at 1-1 after a narrow loss to the Sacramento Kings and a blowout victory over the Phoenix Suns. CJ McCollum has carried the Portland offense in the early portion of the campaign, averaging 31.0 points, 4.5 rebounds, and 3.0 assists. Damian Lillard is yet to find his shooting touch, averaging only 19.5 points, but he has contributed in other ways, dishing out 9.5 assists per game.

Bettors should be comfortable riding with Portland on the road. Lillard and McCollum are arguably the best backcourt in the NBA. Portland has numerous other scoring threats and has shown a willingness to play more defense this season than they have in years past. Portland should be able to keep Los Angeles winless.