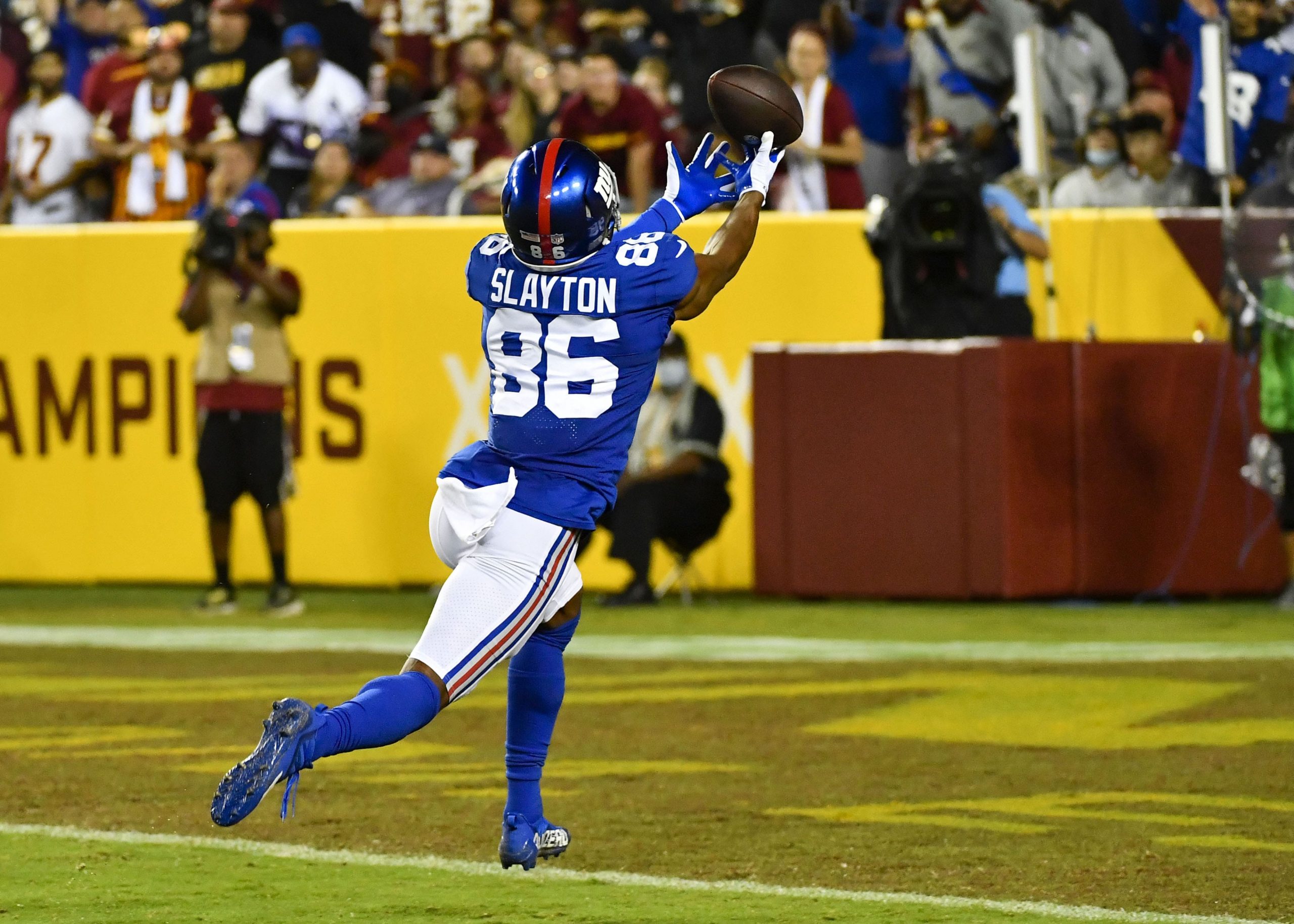 We have put together a 4-pick cross-sport parlay that will take you right through Monday, including action from College Basketball, the NFL, NBA, and NHL.

One pick is taken from each sport and a winning ticket gives us a nice payout with odds at +1465 with DraftKings; that’s more than 14/1! Let’s break down each of these plays.

The Knights just concluded a 6-game homestand with a solid 5-1-0 record, and they enter this contest with an overall record of 11-7-0. They are still dealing with some injuries, but having RW Mark Stone back is a big plus. Stone has 3 assists in 4 games since returning from injury, and he has 21 points (7 goals, 14 assists) in 20 career games against St. Louis.

The Blues are just 4-6-1 since starting the season 5-0-0. In addition, they have lost 5 of their last 6 games. They are sputtering on both ends of the ice, and even a trip home to St. Louis might not be the recipe for success. The Blues have dropped 4 of their last 5 matchups against the Knights in St. Louis. Overall, it’s tough to lay this much juice with the Blues right now, even against a somewhat depleted Vegas team. The value in this matchup is on the Knights.

The Pacers have been poor on their travels this year, winning just 2 of their 11 road games. The Chicago Bulls will likely remain without Nikola Vucevic tonight, but the team have done well in his absence. They have won 4 of their last 5 games in large part due to the play of DeMar DeRozan. The Bulls guard managed to score 30 or more on 3 occasions over that stretch and could be set to continue that level of scoring.

The Bulls have a terrific defensive pairing in Alex Caruso and Lonzo Ball, who could really limit the offensive production that the Pacers get from their backcourt. It could lead to the likes of Myles Turner having  to be more aggressive in looking for their shots, but that is something the Pacers big man has struggled with of late. As a result, back the Bulls to cover the spread tonight.

Tampa Bay is really missing veteran wide receiver Antonio Brown. Cornerback Richard Sherman just got put on IR with a calf injury, inflicting another blow to an already decimated secondary. If Taylor Heinicke can average 8.0 yards per attempt against the Bucs last week, the Giants’ Daniel Jones should be just fine. Jones has always played much better on the road throughout his career, and the Giants are a great team to back getting this many points.

Providence has a record of 4-0 on the season, most recently beating New Hampshire 69-58 at home. The Friars shot a tremendous 55.1% from the field and were led by senior guard Al Durham with 19 points. Center Nate Watson has been an offensive force again this season, averaging 19.2 points per game. He will need to continue his great efforts if Providence wants to start the season 5-0.

Northwestern is also coming into this one with a 4-0 record. The Wildcats cruised in their last outing, beating Fairleigh Dickinson 82-46. Northwestern is improved this season but has not played anyone particularly talented yet this season. Providence showed that they can play after they traveled to Wisconsin and won on the road. Take Providence to beat Northwestern on a neutral site.