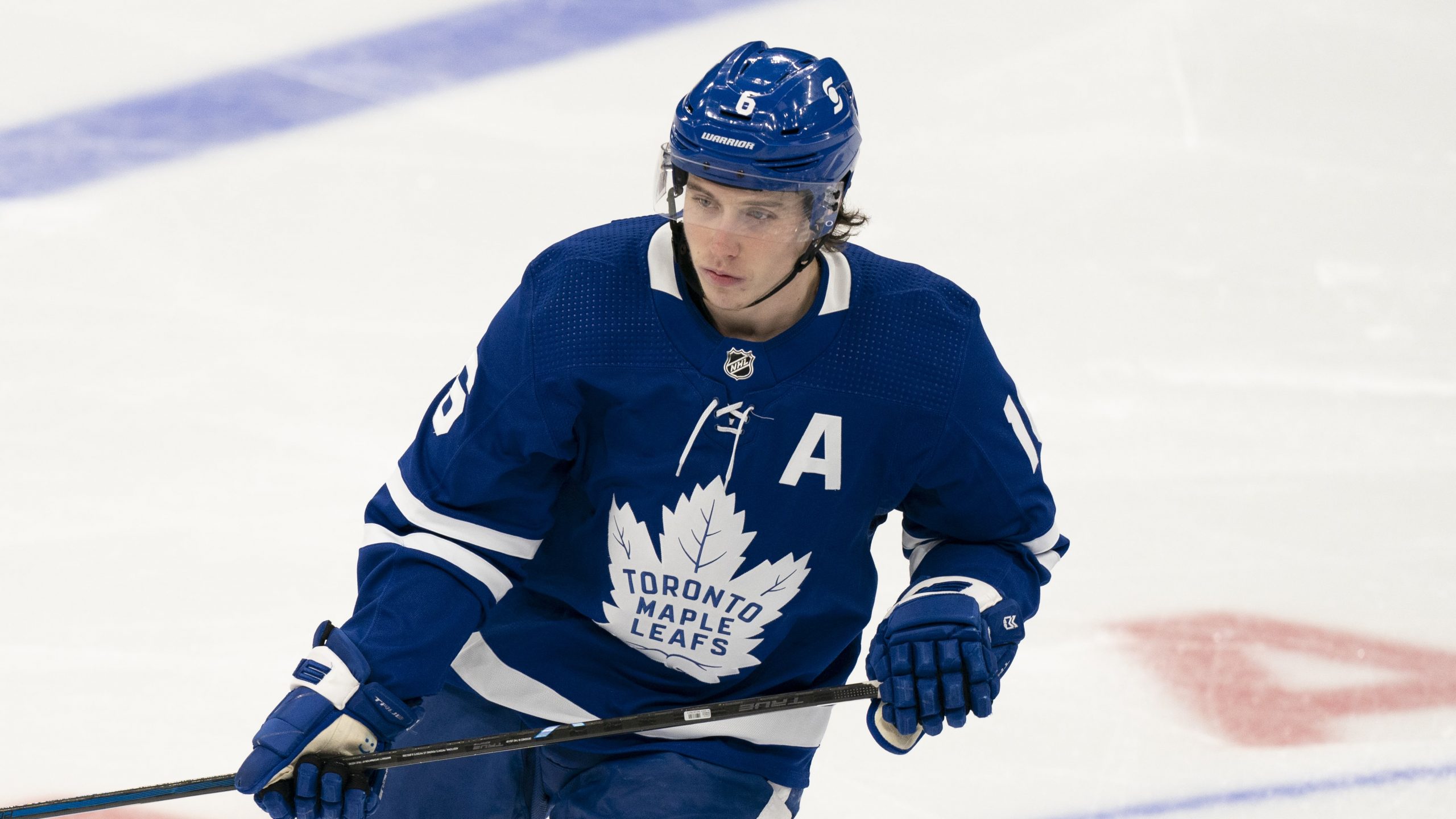 Matthew has been with Pickswise for over a year now, covering a wide variety of sports. His main passion is college football and that is the sport he has covered the most. Matthew uses a variety of methods to handicap games, including stats, trends, injuries, and situational factors. His goal is to consistently give out winners and will do everything he can to make his readers money.
@Sixfigurematt
We have put together a 4-pick cross-sport parlay that will take you right through Monday, including action from the EPL, College Basketball and NHL.

One pick is taken from each sport, with a second pick from the NHL. A winning ticket would give us a nice payout with odds of +1954 at DraftKings Sportsbook. Let’s break down each of these plays.

Crystal Palace don’t win that many games but they don’t lose many either, and the EPL tie specialists look capable of defying Arsenal at Selhurst Park. The Eagles are safely in mid-division and through to the semifinals of the FA Cup. Palace have plenty of time before that last-4 showdown with Chelsea at Wembley, so they can focus on trying to register a 4th straight shutout. It’s 1 loss in 10 games for Palace, whose shutouts were at Wolves, at home to Manchester City and against Everton in the FA Cup, in a game they won 4-0.

With the Maple Leafs’ shaky goaltending, this could turn into a game in which the Maple Leafs’ top-tier offense will have to keep scoring just to stay on pace with the Lightning. Lean on a pair of offenses that have been clicking and take the over.

The backcourt matchup here is elite, with Ochai Agbaji and Caleb Love playing at a very high level. I give the slight edge to Agbaji, who is the best overall player on the floor and proved it on Saturday, going 6 of 7 from deep and improving his draft stock. In the paint, it was encouraging to see Armando Bacot return to the floor late in the game after tweaking his ankle but I’m betting on him being less than 100% on short rest. That should give the Kansas bigs a leg up in the paint. David McCormack and Jalen Wilson combined for 22 of the Jayhawks’ 35 total rebounds against Nova, and also 36 of their 81 points. Kansas has raised their game in the Elite Eight and Final Four and I expect them to sprint through the finish line tonight.

The Calgary Flames and Los Angeles Kings continue their playoff pushes, as they meet up for an important Pacific Division matchup. Calgary holds 1st place in the Pacific with 89 points, but the Kings are right behind them with 86. However Calgary has 3 games in hand, which makes the gap wider than it may look at first.

Calgary is on an unfortunate 3-game losing skid, which includes a 3-2 loss to the Kings last Thursday. They should be motivated to break the streak and get payback for that loss in particular. They are such a strong group that they should be able to put this small slump to bed tonight and take down a weaker opponent.