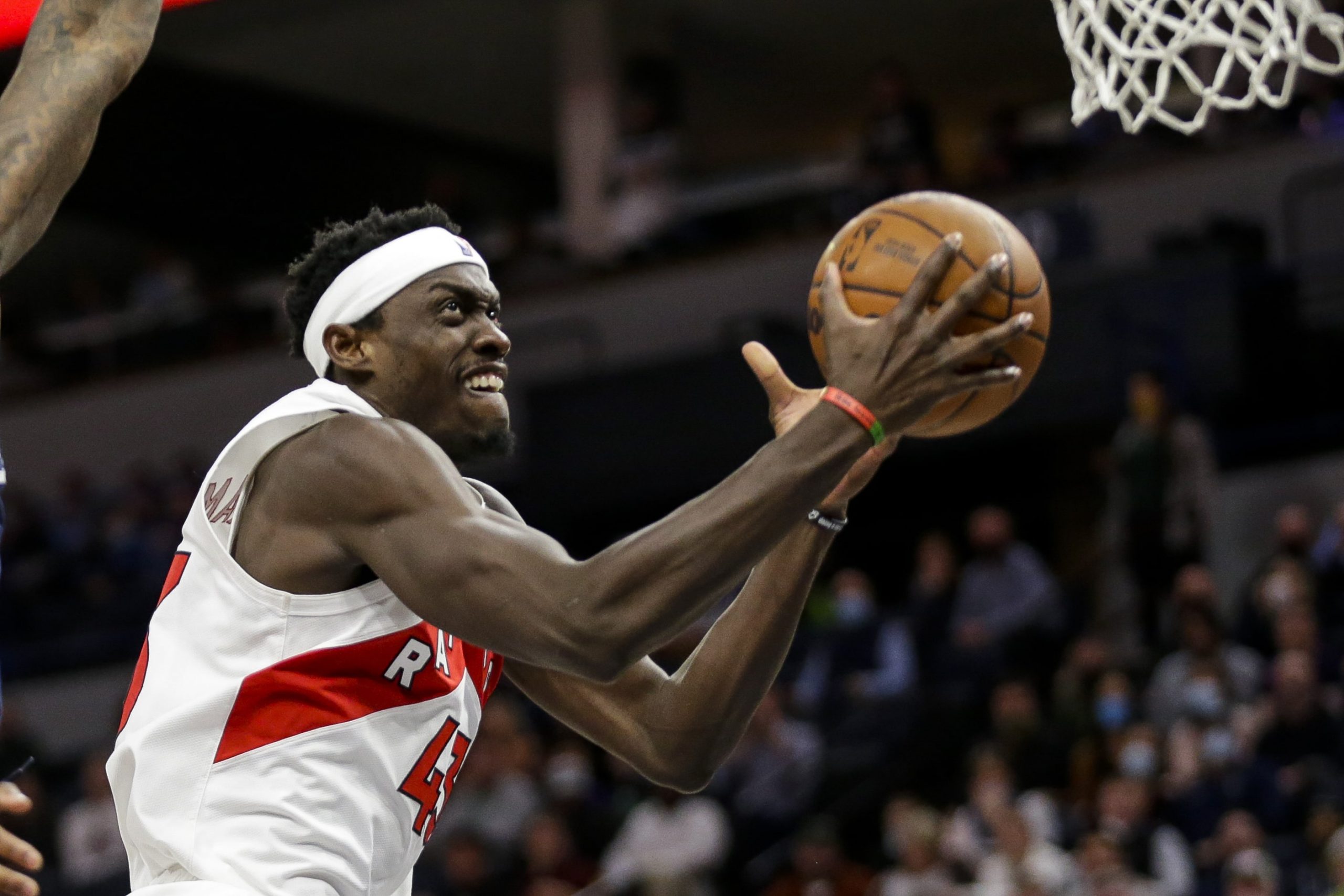 Matthew has been with Pickswise for over a year now, covering a wide variety of sports. His main passion is college football and that is the sport he has covered the most. Matthew uses a variety of methods to handicap games, including stats, trends, injuries, and situational factors. His goal is to consistently give out winners and will do everything he can to make his readers money.
@Sixfigurematt
We have put together a 4-pick cross-sport parlay that will take you right through Monday, including action from the EPL, NHL, and NBA.

One pick is taken from each sport with a second pick from the NBA. A winning ticket would give us a nice payout with odds of +2974 at DraftKings Sportsbook. Let’s break down each of these plays.

Crystal Palace gained a memorable 2-0 EPL victory at the Etihad in October and Patrick Vieira’s team will not be inhibited after an excellent win by the same score at Wolves last week. That followed another good 4-1 road win at struggling Watford and the Eagles could at least land a punch against City.

Manchester City have dropped just 4 points on the road since a 1-0 loss to Tottenham on the opening weekend, but the pace of the Palace attack makes them a threat and they are capable of finding the net against a defense that can make errors. Don’t expect Palace to win, but take both teams to score in the game.

After a great start to the season, the Cavaliers have slowed down a bit and have won just 3 of their last 10 games. They are clinging to the 6th seed and an automatic playoff berth, but the Raptors are just 1 game behind, so the pressure is on. This game starts a 5-game home stand for the Cavs, but they’ve dropped their last 2 at Miami and at Chicago by 12 and 10 points. A big reason for those losses has been the absence of Jarrett Allen, who is out with a finger injury, and not having him to battle with Ivica Zubac down low is a big handicap for the Cavs.

The Clippers have done well recently and having beaten the Cavs in 7 of the last 8 meetings, they should give them enough to get the job done. Take the road team to win.

The Coyotes have been howling as dogs recently. In their last 4 wins, they’ve won as underdogs of +310, +170, +110, and +320. Those juicy 300+ wins were against the Leafs and Avalanche. Arizona is still bottom of the pack in the NHL, but that doesn’t take away what they’ve shown lately.

On the other side, the Senators are still missing arguably their best piece in Drake Batherson. He’s barely played half of the team’s games and is still their 2nd leading point scorer. If the Coyotes slide out Karel Vejmelka in net, we can feel even more confident as his rookie campaign has been stellar, including saving 42 of 43 shots against the Avs just over a week ago. Take the Coyotes.

Toronto is now only a game behind the Cleveland Cavaliers to get to the 6th seed and avoid the play-in tournament. The Raptors have been road warriors this season, going 20-15 straight up and 21-13-1 against the spread. The Lakers have lost 10 of their last 13 games and have gone just 4-9 against the number.

The Raptors are also 7-3 ATS as a road favorite this year and are 14-10-1 against the number versus the Western Conference. Los Angeles is just 2-6 straight up on back-to-backs, but has covered in 5 of those 8 games. There’s little reason to think that Los Angeles can slow down a Raptors offense that’s averaging 110 points per game over their last 10 games. This number could continue to rise, so get in early.