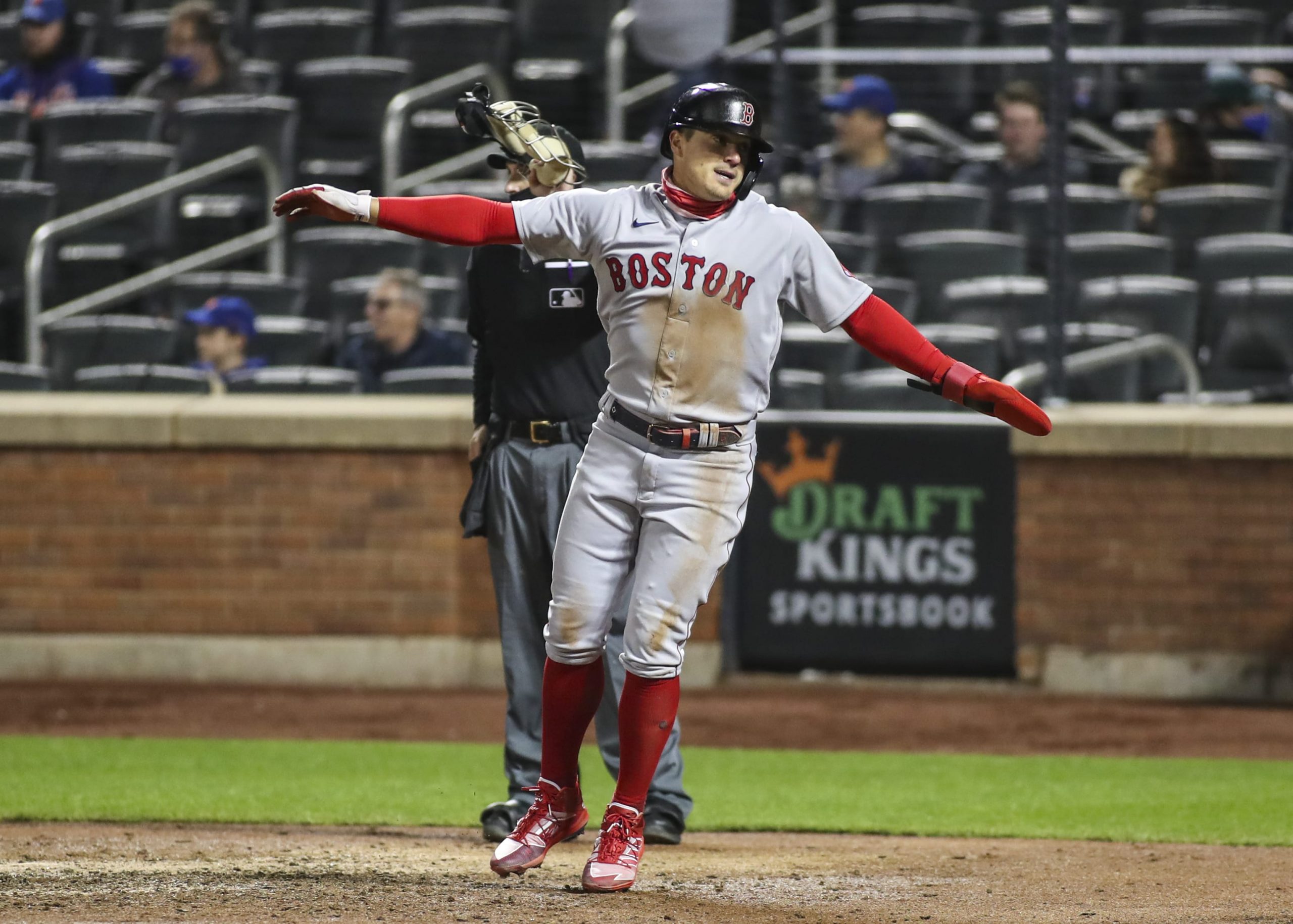 We have put together a 4-pick cross-sport parlay that will take you right through Monday night including action from the EPL, NHL, MLB Playoffs and NFL.

One pick is taken each sport and a winning ticket gives us a nice payout with odds at +745 with DraftKings; that’s more than 7/1! Let’s break down each of these plays.

It’s not that long ago when it looked like Mikel Arteta might be fired as Arsenal manager but things are looking better now and they should be able to beat London rivals Crystal Palace on Monday.

Crystal Palace have conceded 8 goals in their 3 Premier League road games this season and taken 5 points from their last 8 games on the road. Even though they claimed a 2-2 draw at West Ham last month, they look vulnerable on their trip across the River Thames as Arsenal seem to have finally found their form. Take Arsenal.

All three of Seattle’s games have been decided by one goal or less so far, and while the Flyers are at home, they really struggled against the Canucks. Seattle’s energy has been enough to keep them in games thus far, and with Flyers goalie Carter Hart continuing to struggle it is going to be tough for the Flyers to maintain leads. Expect this game to be another close one, so take the Kraken with the goal on the puck line today.

So far this series has seen a 9 run game and a 14 run game and with two mediocre pitchers on Monday, the over is the way to go. The over is 6-1-2 in Jose Urquidy’s last nine starts and he has allowed multiple home runs in two of his last three outings which means it wouldn’t be surprising to see the Red Sox go deep a few times. Houston has the offense to score as well, so backing offense looks to be the way to go.

Josh Allen looks like the NFL’s MVP so far this season and he has weapons with chips on their shoulders. Their coach, Sean McDermott, coaches like he has a chip on his shoulder. Simply put, they’re not likely to be fat and happy after Sunday night’s beatdown of the Kansas City Chiefs.

Tennessee’s only hope is Derrick Henry, but Buffalo sports the NFL’s best run defense (DVOA) so that will be a problem. The Bills are set to score all over Tennessee’s defense, so once the point-chasing starts, the Titans are in trouble. I think the Bills are the play in this game, even at a near touchdown spread.