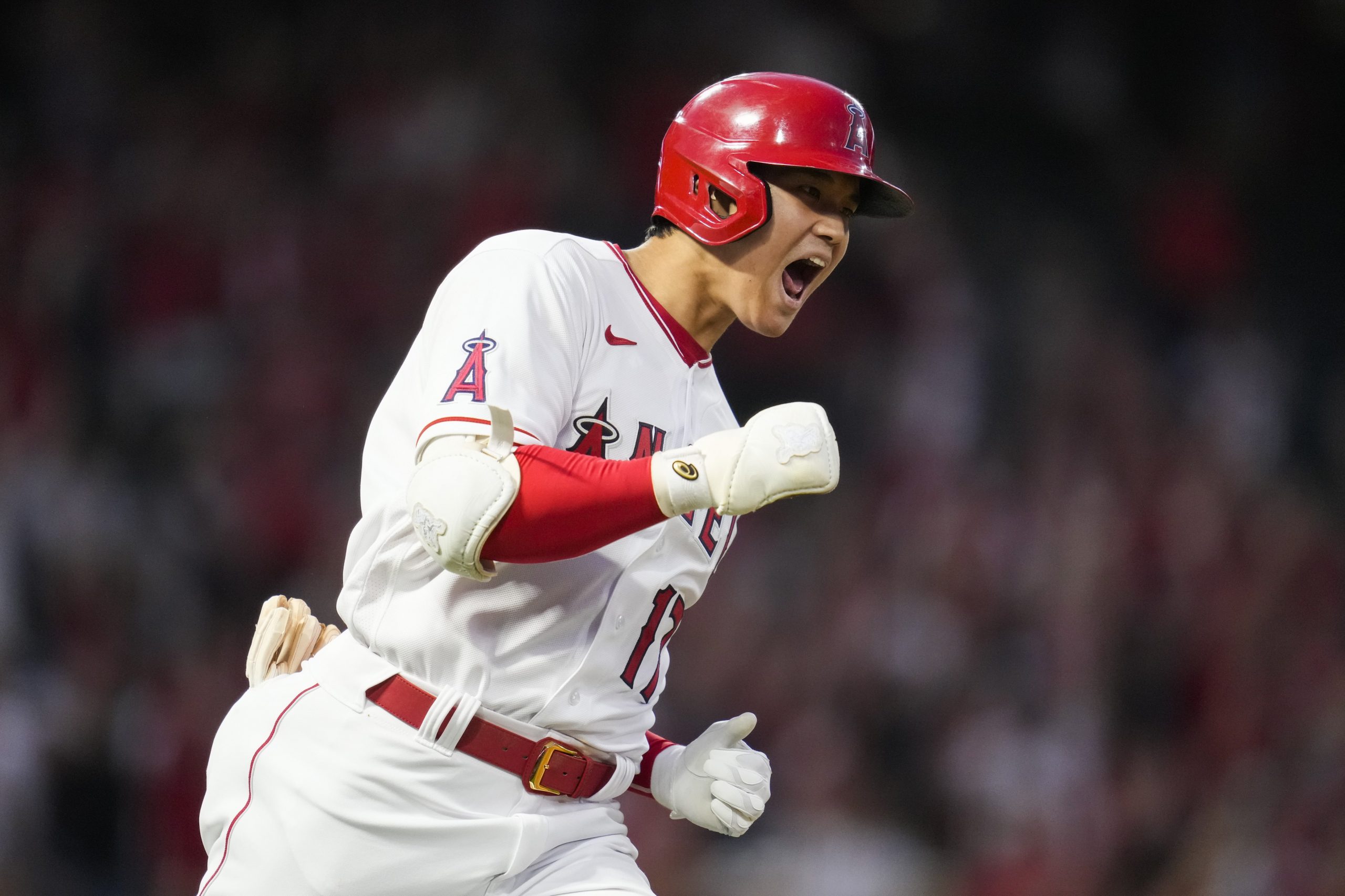 We have put together a 4-pick cross-sport parlay that will take you right through Monday, including action from the EPL and MLB. Three picks are taken from the MLB with one pick from the EPL. A winning ticket would give us a nice payout with odds of +970 at DraftKings. Let’s break down each of these plays.

While Newcastle was unable to put up much resistance in a 5-0 loss at Manchester City last week, the Magpies have been a lot better in the second half of the season than at the start of the campaign. The Gunners will be looking to bounce back from Thursday’s 3-0 loss at Tottenham, but before that they had won 4 in a row — including victories over Chelsea and Manchester United. Both teams scored in all of those wins and that is a pattern that looks set to continue.

With both teams heating up offensively, I think you just have to play the trend and back the over. Freddy Peralta has been getting hit harder than usual this season and Ian Anderson has showed control issues early on. Offense should be the storyline in this game. Back the over.

The under has yet to hit in 4 matchups between the Angels and Rangers this season. Those games have averaged 12.5 total runs. The over is also 3-1-2 in the Rangers’ last 6 home games. The Angels’ lineup is producing very well and have a good chance in this game to keep their offense rolling against Jon Gray.

Although the Rangers lost 3 out of 4 to the Angels in the teams’ series last month, they scored an average of 5.25 runs per game. They have the ability to score on this Angels pitching staff and can do their part to take this total over.

Game 1 in Colorado will be a pitching rematch from just last Tuesday as Alex Wood and Antonio Senzatela take the hill for their respective clubs. That game saw the Giants come out on top 9-2, and they went on to sweep the Rockies in 3 games while outscoring them 24-8.

The Giants put up at least 7 runs in all 3 games against the Rockies in the last series, and with Senzatela on the mound that trend could continue. Wood should be able to repeat what he did just under a week ago and keep this Rockies team in check. Back the Giants to improve to 4-0 on the year against the Rockies.