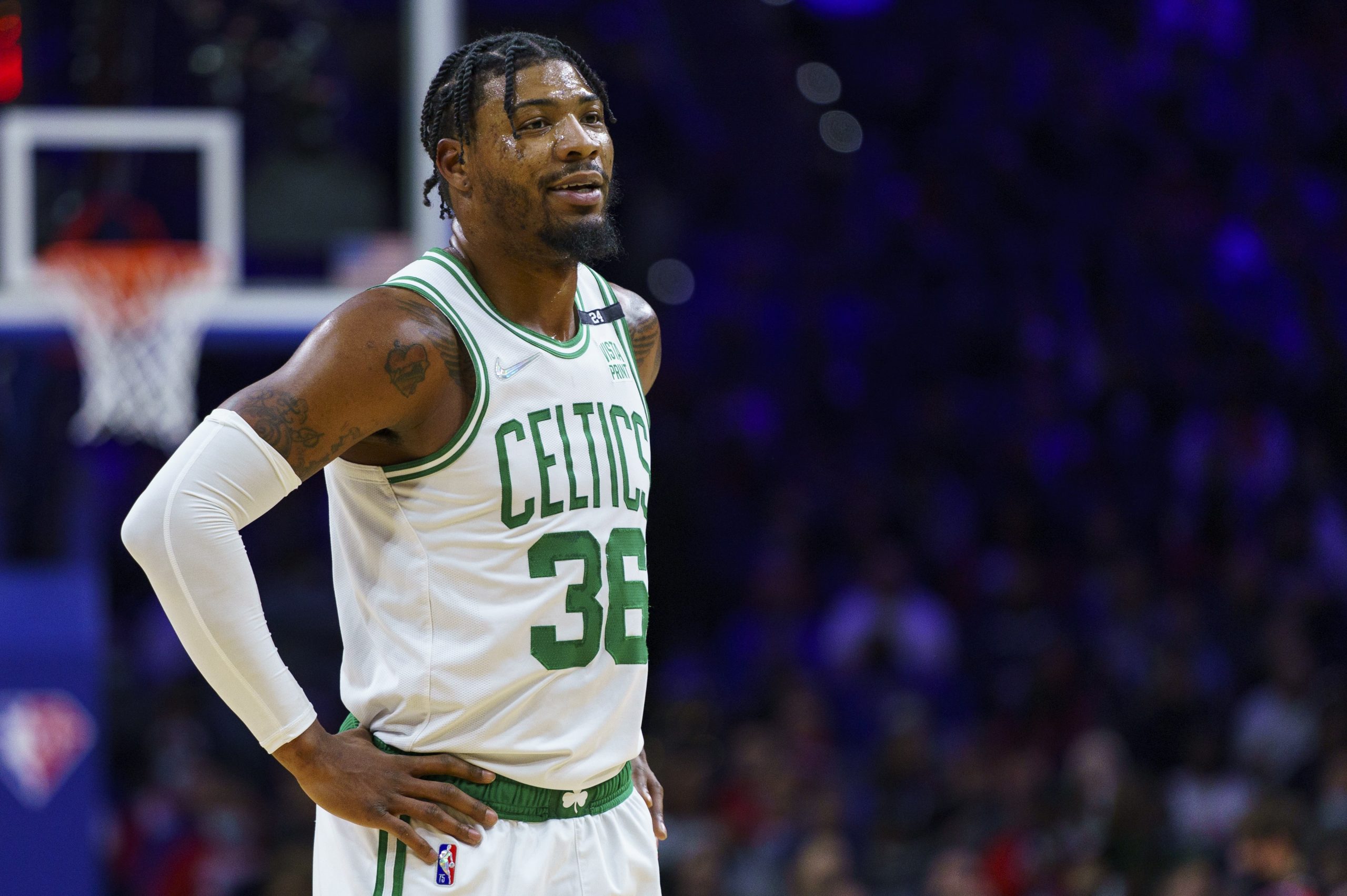 We have put together a 4-pick cross-sport parlay that will take you right through Saturday, including action from the NBA, NHL, MLS, and MLB. One pick is taken from each sport and a winning ticket would give us a nice payout with odds of +1066 at DraftKings. Let’s break down each of these plays.

Carlos Carrasco hasn’t been as consistent as he needs to be, but he’s still 3-1 on the year and just got an extra day of rest. He had one of his best performances out west against the Giants, and another against the powerful bats of the Braves. He also reached that 3-1 record due to plenty of run support.

The Mets should have no issues with a struggling German Marquez on the mound. His 6.16 ERA has led him to a 1-3 record on the year, and he has yet to allow less than 3 runs in any start. In fact, the NL East has torched him this season as they’ve accumulated 15 runs across 3 starts. New York should enjoy the start to their Saturday.

Head-to-head in the previous all time meetings, New England have the edge winning 4 out of 5 games in all competitions. These clubs met last week in US Open Cup, which saw New England win 5-1. The Revs are showing some positive signs, so backing them in the draw-no-bet market will be the play.

The lack of goals in this series has to do with the play of Jordan Binnington. He has a 1.75 GAA and .948 SV% in the playoffs and is playing some of his best hockey. Darcy Kuemper has also been good, posting a 1.98 GAA and a .923 SV%. With both goalies playing a such a high level, why would we see a ton of goals? This game is likely to be close and both teams are going to play very tight. Colorado shouldn’t come out and dominate like they did in their first series, and the Blues aren’t a team that likes to push the pace. The under offers the best value.

Boston played almost to perfection in Game 2 and has thoroughly dominated this series, aside from the 3rd quarter of Game 1, which is the only quarter they’ve lost so far in 2 games. Marcus Smart’s return sparked the team as he scored 24 points, grabbed 9 boards and had 12 dimes. His impact goes beyond the numbers though, as he was also able to hold Jimmy Butler to 29 points and just 8 free-throw attempts after he had 41 and went to the line 18 times in the opener. I’m expecting more of the same from the Cs tonight. They’ve covered the spread in 12 of 16 games against East teams and are on a 8-2 SU run in their last 10 against Southeast Division teams.

Although we’re tied at 1-1, Boston has been the much better team so far in the series. Barring some kind of injury or an unexpected turn of events, they should have this series under control after these 2 games at TD Garden. Back them to cover the spread in tonight’s game. 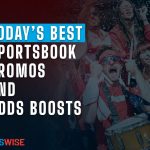