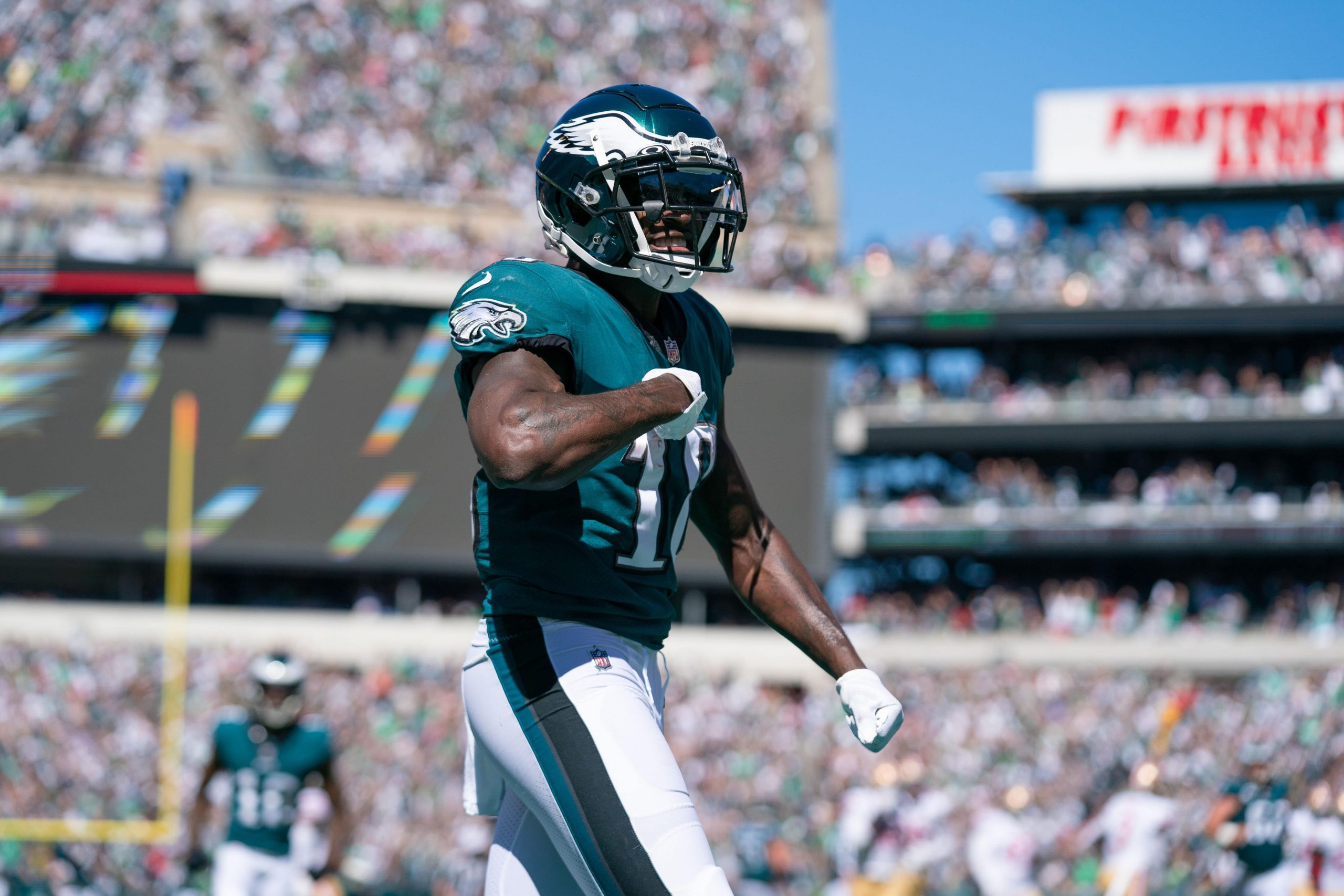 We have put together a 4-pick cross-sport parlay that will take you right through Saturday, including action from college basketball, the NFL, FA Cup, and the NHL.

One pick is taken from each sport and a winning ticket gives us a nice payout with odds at +1101 with DraftKings; that’s more than 11/1! Let’s break down each of these plays.

EPL team Southampton has scored in 12 of its last 14 games and had 9 shots on target despite being shut out by Arsenal and Liverpool. Welsh team Swansea, from the Championship (which plays in England’s second-tier competition) has allowed 7 goals in its last 2 home games. The Swans have scored in their last 7 home contests, though, and this encounter should produce at least 3 goals. Take over 2.5 goals in this FA Cup 3rd-round game.

Offensively, the advantage is all Penguins as they are a top 10 offense. They rank 9th in goals scored and goals for per game and apply pressure even better as they rank 5th in expected goals for. The Stars, on the other hand, are a borderline bottom 10 offense, as they rank at or near 23rd in all the same offensive categories.

Tennessee is one of the toughest teams to handicap. At a glance, you can say this is a good — not great — team. All 3 of the Vols’ losses are to top 20 KenPom teams, even though they are one of those themselves at 15 (LSU is 11). They have been competitive in most of those games but when the guy who has the ball in his hands the most (Kennedy Chandler) seems to wilt against better competition, and on the road, it is tough to like the Volunteers to pull off the upset. LSU showed some poise against Kentucky in their last game and it is at home. This game should be tight throughout but the home side is the play to make.

The Cowboys’ offense looked to be heating up after the 56-14 demolition of Washington a couple of weeks back, but the subsequent 25-22 loss to Arizona highlighted that there is still work to do. They managed just 45 total rushing yards in that game and are unlikely to have much more success against an Eagles defense that ranks 3rd-best in the league in yards per carry allowed. Star cornerback Darius Slay should be able to cause Dak Prescott some headaches. The Eagles may not have enough in them to win, but we like them to keep this game close.