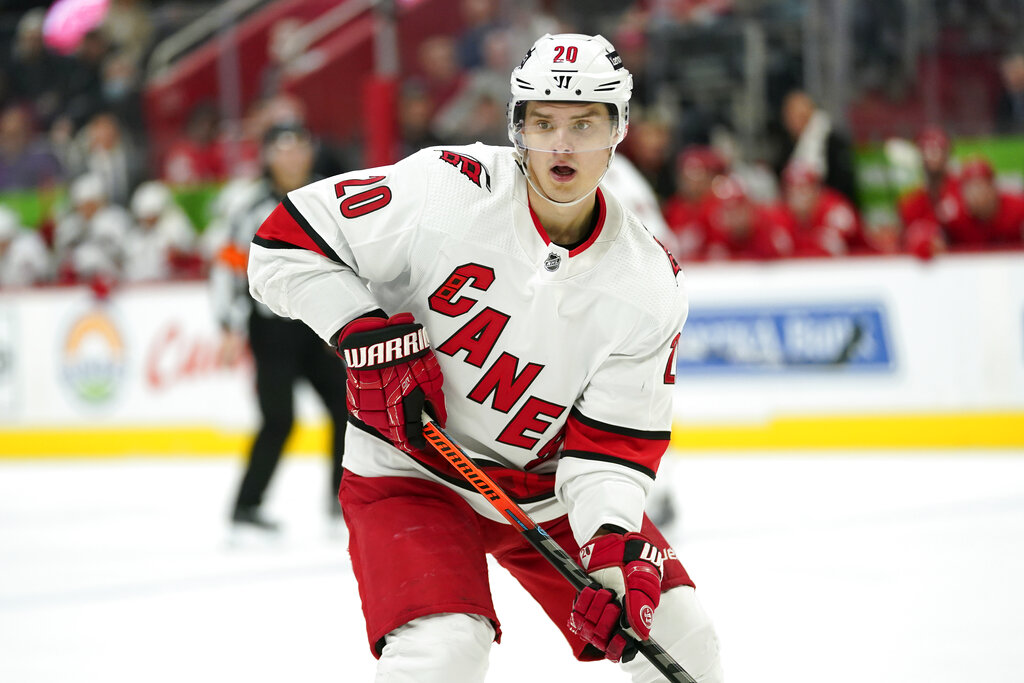 We have put together a 4-pick cross-sport parlay that will take you right through Saturday, including action from the NHL, MLS, Champions League, and MLB. One pick is taken from each sport and a winning ticket would give us a nice payout with odds of +1260 at DraftKings. Let’s break down each of these plays.

Liverpool has been ruthless this season, scoring at least twice in 11 of its 12 European games and winning 10 of them. The Reds came through a difficult group containing Milan, Porto and Atletico Madrid before beating Inter, Benfica and Villarreal to reach the final.

Real Madrid on the other hand, has produced a number of improbable comebacks to reach this point. Los Blancos came from 2-0 behind against Paris Saint-Germain, fought off a spirited Chelsea comeback in the quarterfinals, and scored twice in added time to send their semifinal matchup with Manchester City to extra-time, where Karim Benzema converted a penalty to send them to Paris. Their long list of unlikely comebacks shows that there is a never-say-die attitude in the squad, but they may have exhausted their good fortune and their defensive frailties could be exploited. Real conceded 9 goals across those 4 games against Chelsea and Manchester City. For that reason, take Liverpool to come out on top in regulation.

Sandy Alcantara will get the start this afternoon, but hasn’t seemed to mind who is in the batter’s box in front of him. Miami expected him to be one of the elite aces in the league, and he has largely delivered. Better yet, he’s coming off of an absolute domination of this same Braves team. Last Sunday he finished off a complete game without allowing a single earned run.

To make matters worse for Atlanta, Tucker Davidson is in line to get the start. His last outing was quite the opposite of Alcantara as he was torched by the Phillies. He’s lasted just 2.2 innings in that start, skyrocketing his ERA to 8.71. Miami should be able to utilize Alcantara’s start to get him and the team another win against the Braves.

The odds in this game are very equal, with slight favoritism towards the Rangers. However, I’m riding with Carolina to close things out. They have been a miserable road team, but knowing how close they are to their first Conference Final appearance since 2019 and that this is a team that can win the Stanley Cup, they don’t want to keep giving teams chances. Things have been gritty and low scoring, but as we’ve seen all year, the Hurricanes thrive in these types of games. Even with an electric home crowd, I don’t think New York will do enough against this stellar defense to get the win. Carolina will break their losing streak, and advance to meet up with the Tampa Bay Lightning.

Sporting KC are 3-1-2 at home, and that is because their defense allows 1.67 fewer goals at home (0.83 GA per game) than they do on the road (2.50 GA per game). Additionally, Vancouver averages just 0.67 goals per game on the road, so the hosts should have no issues keeping the Whitecaps’ attack out of their net.

Home and away splits are as relevant as ever in the MLS this season, as clubs playing on the road are winning just 26% of matchups. The home team is 4-0-1 in the last five meetings between Vancouver and Sporting KC, and the hosts have lost just once at home to Nashville SC (2-1). For that reason, backing Sporting KC will be the play.