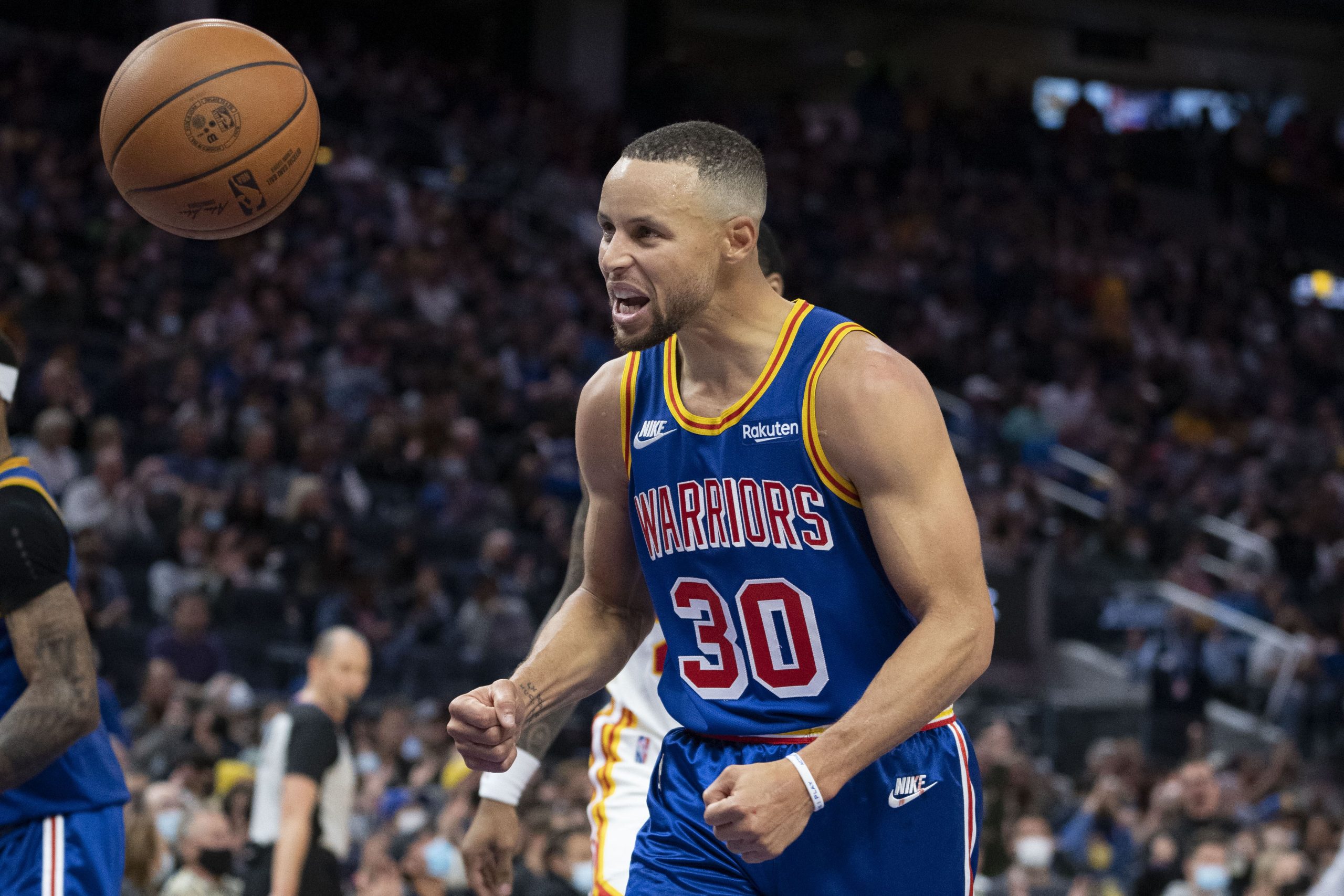 We have put together a 4-pick cross-sport parlay that will take you right through Saturday, including action from college basketball, UFC, the NHL, and NBA.

One pick is taken from each sport and a winning ticket gives us a nice payout with odds at +807 with DraftKings — that’s more than 8/1! Let’s break down each of these plays.

To put it simply, Montreal cannot score. The Canadiens are averaging a measly 2.18 goals per game, which ranks 29th in the league. During their 5-game losing streak they have managed to score just 7 total goals, and they were held scoreless in their last outing against the Blackhawks. The Blues have a well-rounded offensive unit that is scoring 3.38 goals per game, which is good for 7th in the league. All in all, the Blues have a higher offensive ceiling and they should be able to out-play a struggling Canadiens team. Back the Blues at home.

The Warriors enter tonight’s game after covering the spread 15 times in their last 20 games. Against Philly they are 14-3 SU in the last 17 meetings. The Sixers are only 2-6 ATS in their last 8 games overall and they have failed to cover the spread in 6 straight. Playing teams from the Western Conference has also been an issue, they’ve won just once in 5 such games. With a banged up Joel Embiid and a Stephen Curry who is chasing history, I really have no choice but to go with the Warriors here. They’ve owned Philly in head-to-head meetings and the Sixers are just coming off a 22-point blowout loss at home vs the Utah Jazz. Take the Warriors to cover the spread.

Santa Clara’s defensive rebounding numbers aren’t very good at all, but Cal ranks just 282nd in offensive rebounding rate. Cal’s offense has been a struggle this year, ranking just 180th per KenPom. A lot of this is based on their lack of strong guard play, often leading to long possessions that result in a forced shot with the shot clock winding down. The metrics back this up, as Cal ranks 342nd in average offensive possession length, as well as fourth in mid-range jumper rate, the most inefficient shot in basketball. Their games don’t always go under, but Cal unders are always worth considering due to their very good defense but shaky offense.

The Main Event at UFC 269 will see Charles Oliveira take on Dustin Poirier. This will be a fight in the UFC Lightweight division. It will also be a fight for the Lightweight title. As good as Charles Oliveira has been, having won 9 fights in a row, Poirier looks to be the right side here. His powerful striking should be the difference and he has gone toe to toe with some elite fighters recently, making Poirier worth a play to become the new Lightweight champion.