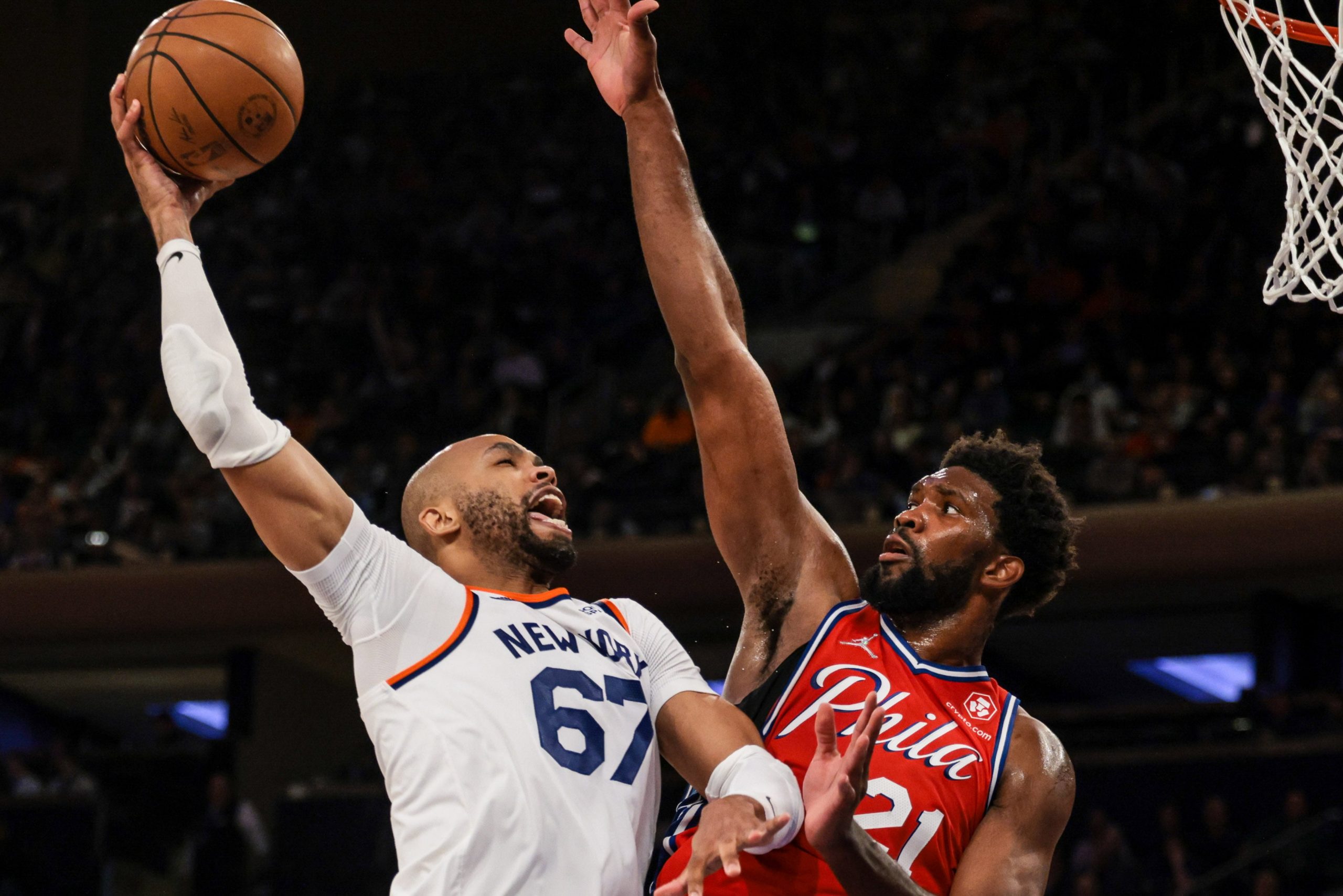 We have put together a 4-pick cross-sport parlay that will take you right through Saturday night, including action from the UFC, College Football, NBA, and NHL.

One pick is taken from each sport and a winning ticket gives us a nice payout with odds at +883 with DraftKings; that’s more than 8/1! Let’s break down each of these plays.

For this game, trust the Bruins to tame the offensive pressure the Leafs can apply as well as being able take advantage of the Leafs subpar defense. The plus money the Bruins are getting help push the bet to the Bruins money line.

The biggest flaw of the 76ers team right now is rebounding, they rank dead last in the NBA and it’s only a matter of time until this catches up to them. They escaped with the win vs the Bulls the other day, I’m not so sure they can do it two games in a row, especially not at the United Center where the Bulls are 3-1 this season. Take the Bulls to get their revenge and cover at home.

Kamaru Usman comes into this fight as the clear favorite and has an MMA record of 19-1. He is 14-0 in the UFC, most recently beating Jorge Masvidal by TKO/KO back in April of this year. Usman is averaging 4.63 significant strikes per minute and has a striking accuracy of 54%. He is absorbing 2.40 strikes and has a striking defense of 57%. His grappling is also solid, averaging 3.27 takedowns per every 15 minutes. His takedown accuracy is 48% and his takedown defense is 100%.

As tempting as Colby Covington is in this fight, Usman just looks to be too strong. He has controlled almost every fight he has been in and is far too balanced to fade here. Usman has won his fights by a variety of methods too, so backing him on the money line, even at a high price looks to be a solid play.