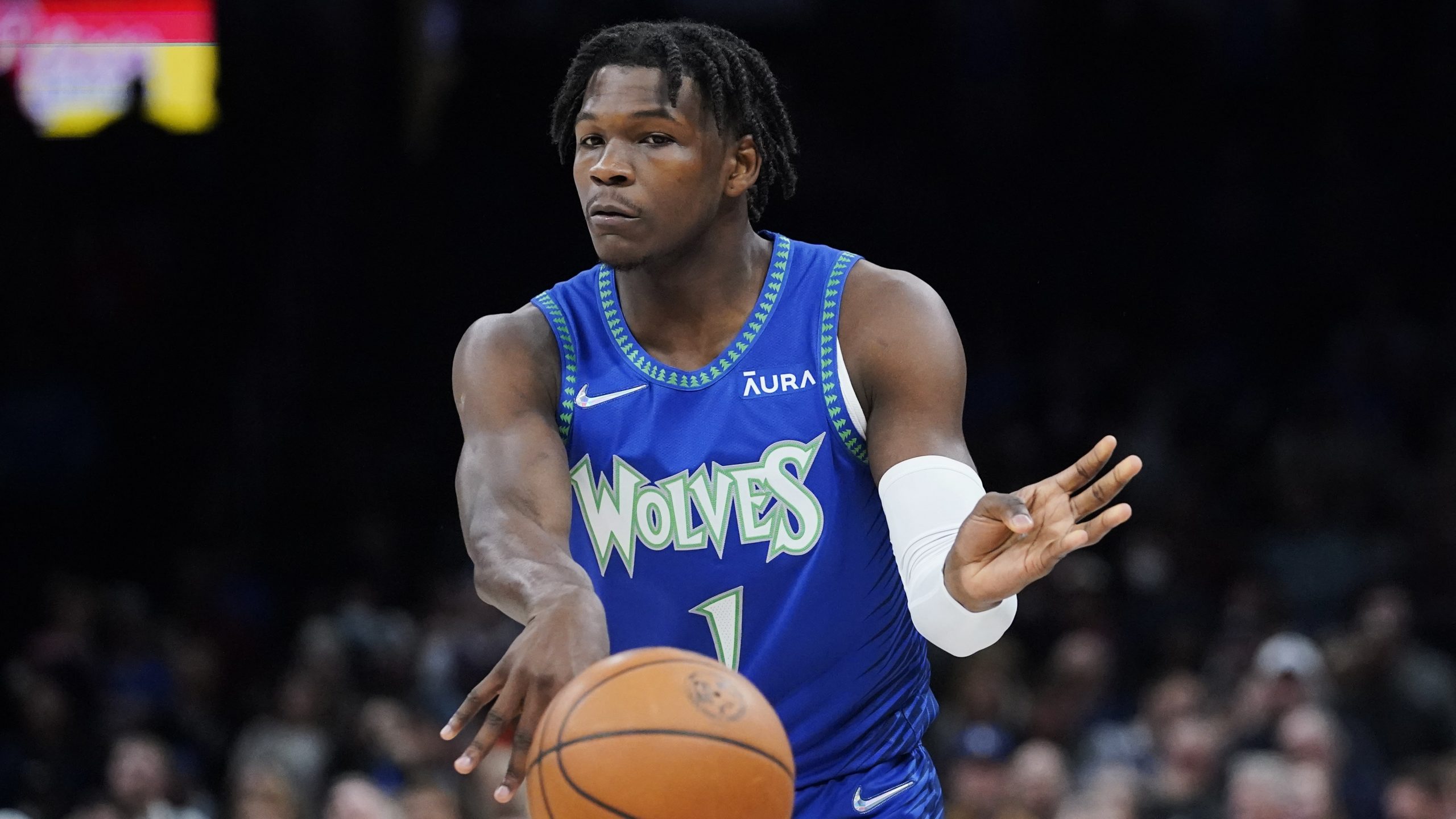 We have put together a 4-pick cross-sport parlay that will take you right through Saturday, including action from the UFC, NHL, NBA, and college basketball.

One pick is taken from each sport and a winning ticket would give us a nice payout with odds of +899 at DraftKings Sportsbook. Let’s break down each of these plays.

The over is the side of this total to take, as both offenses should be able to take advantage of the opponent’s defense. Purdue’s defense has been shredded in pick-and-roll plays this year, ranking in just the 10th percentile, per Synergy. This is a bit of a catch-22, as Zach Edey, and Trevion Williams dominate on offense but struggle to defend in pick-and-roll. This is a concern against the Michigan State offense, as the Spartans rank in the 90th percentile in pick-and-roll offense. Expect to see both offenses score extremely efficiently, en route to a cash for the over.

Defensively, the gap between the teams is even more significant. The Red Wings rank in the bottom 5 in both goals against per game and expected goals against. The Flames are on the opposite end, as they rank in the top 3 in the same categories. Take the overall better team and place your bet on the Flames’ 3-way money line.

Minnesota has been cashing overs all season long and it is an incredible 23-8 to the over on the road this season. While the Heat offense isn’t spectacular, they are 17-14 to the over at home. The Heat defense is very good, but Minnesota’s offense won’t have to score 120 to clear this total. Plus, both of these teams have gone over the total over 75% of the time on back-to-backs this season.

Magomed Ankalev is a massive favorite here, taking the money line out of play. He has 8 wins by KO/TKO and Thiago Santos has 15 wins by the same method. Recently both guys have been seeing their fights go the distance, but they both have too much power to expect the same here. For that reason, backing this fight to end by KO/TKO will be the play.