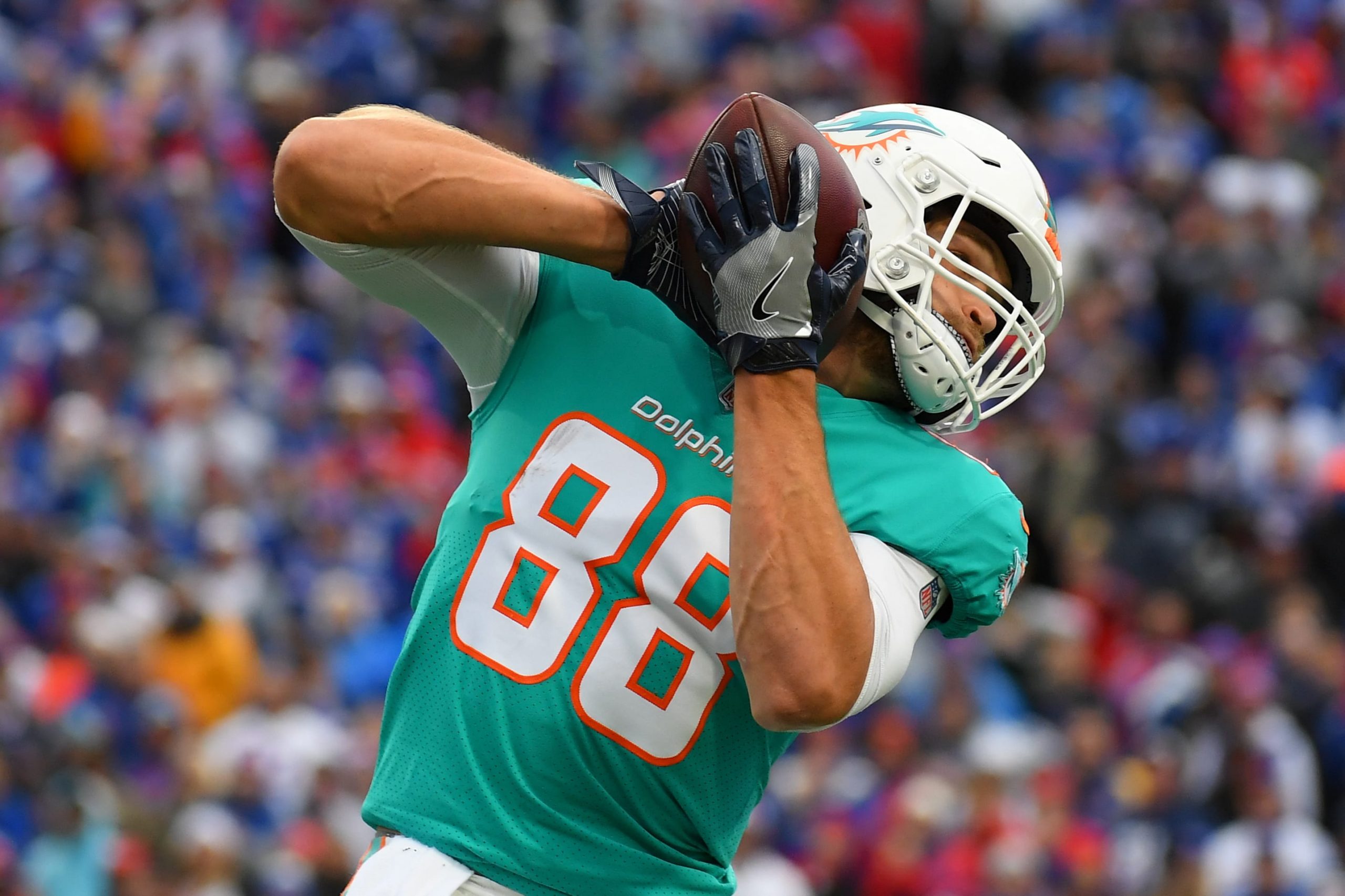 One pick is taken from each sport and a winning ticket gives us a nice payout with odds at +1006 with DraftKings; that’s more than 10/1! Let’s break down each of these plays.

The Titans have won just 2 of their past 5 games and have not scored more than 20 points in any of those matchups. Now they have to take on a Dolphins team that has allowed more than 17 points just once in its last seven games, and whose defense is arguably one of the most ferocious units in the league.

Tennessee’s defense has held up lately and their performance last week was key to success over the 49ers, but Tua Tagovailoa continues to manage games effectively and his rapport with Jaylen Waddle has been causing chaos for everyone lately. I like the Dolphins to win this game, but getting the field-goal insurance in what will likely be a low-scoring game is a steal.

Michigan State comes into this one with a 11-2 record and on a 6-game winning streak. The Spartans last loss came to Baylor on November 26 in the Battle 4 Atlantis. Michigan State won all 6 of its games in December and most recently beat High Point 81-68 last Wednesday.

Northwestern is 8-2 on the season after beating Illinois Springfield 90-50 on December 20. The Wildcats have not played a Division 1 team since December 12 when they beat NJIT 70-52. Hosting the No. 10 team in the nation will be a much bigger challenge than their most recent games against NJIT and Illinois Springfield. Northwestern has started the season with a good record, but it is not at the level that Michigan State is at. Take Michigan State and the small spread in this one.

L.A.’s leaky defense has meant that 8 of its last 11 home games have all gone over the total. Its last 4 of 5 overall have also cashed on that bet, while for Minnesota this has happened in 9 of its last 12 — including 5 straight on the road.  The Lakers have given up 113 per game in their own building, plus in the last 3 overall teams are scoring 111 against them. I’m expecting a fast-paced game, so backing the over is the smart bet.