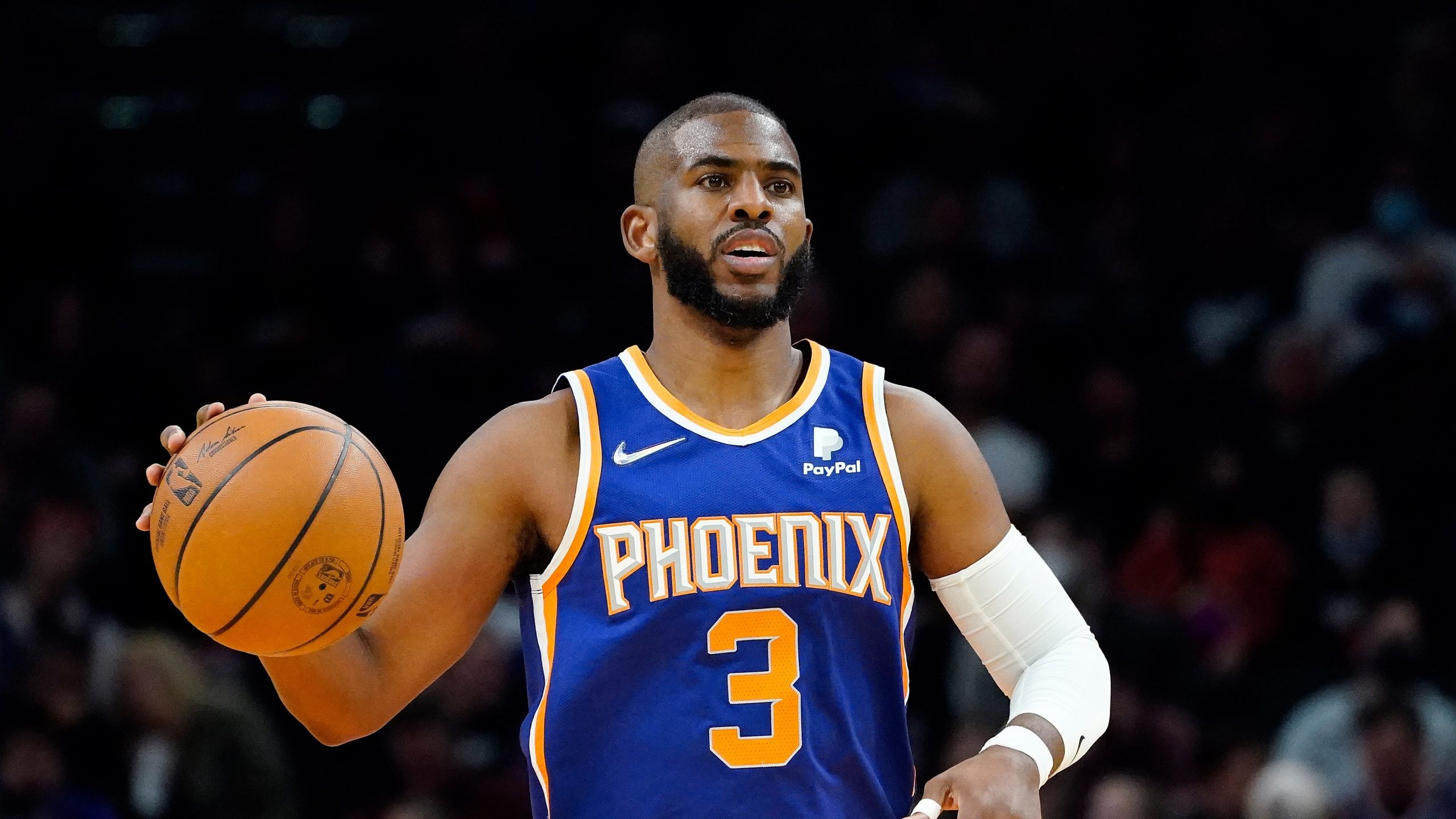 Matthew has been with Pickswise for over a year now, covering a wide variety of sports. His main passion is college football and that is the sport he has covered the most. Matthew uses a variety of methods to handicap games, including stats, trends, injuries, and situational factors. His goal is to consistently give out winners and will do everything he can to make his readers money.
@Sixfigurematt
We have put together a 4-pick cross-sport parlay that will take you right through Sunday, including action from the NBA, NHL, college basketball, and Major League Soccer.

One pick is taken from each sport and a winning ticket would give us a nice payout with odds of +1113 at DraftKings Sportsbook. Let’s break down each of these plays.

Historically when these teams have met, there have been fireworks — 4 of the last 5 meetings have seen both teams hit the back of the net with a total of 18 goals scored. Orlando City has depended on their backline this season and goalie Pedro Gallese has 3 clean sheets to start the season. However, this may be hard to maintain against a Timbers team that was 11-2-4 at home last season and is still unbeaten at Providence Park this year. Portland will see this game as an early must-win in their season but Orlando may be able to grab a goal or even steal this game in the dying minutes. Either way, there should be goals on Sunday, so play the over in what should be an entertaining match.

While Saint Peter’s is a top 25 defense and is difficult to prepare for on short rest, North Carolina is an elite offense that appears to have reached its peak at the ideal time. The Tar Heels play fast and and score efficiently, which will be difficult for the Peacocks to match considering they rank 216th in offensive efficiency and are 2-5 SU against opponents in the top 100 in average possession length.

North Carolina struggled against good defensive opponents early in the season, but is 6-1 SU against top 100 defenses since the middle of February with an average margin victory of 14.5 points. North Carolina takes better care of the ball offensively and is more reliable defensively than Purdue, thus matching up better with Saint Peter’s than the Boilermakers. I like North Carolina despite the resounding support for the Cinderella Peacocks.

Colorado scores the league’s 2nd-most goals per game with 3.82. Minnesota is close behind at 4th in the NHL with 3.65 goals per game. The Wild rank 19th in the NHL in goals allowed per game and that has not exactly been a team strength this season. Even with 6 wins in their last 10 games, Minnesota has given up an average of 3.2 goals per game. That number is even more than their poor season average. It almost doesn’t matter who Colorado plays, they find ways to expose something in their opponent and have a good chance to score in bunches. This game has offense written all over it.

Everything is clicking for the Phoenix Suns. Chris Paul is back, they are the first team to hit 60 wins in the NBA this season, they’ve clinched home-court advantage throughout the postseason and Devin Booker is playing at an elite level, dropping 49 points on Denver. They’ve won 7 in a row and are 13-3 SU in their last 16 at home. The Suns have won 30 of 38 home games, and beating the Sixers by a couple of possessions is very realistic. Take the home team to cover.