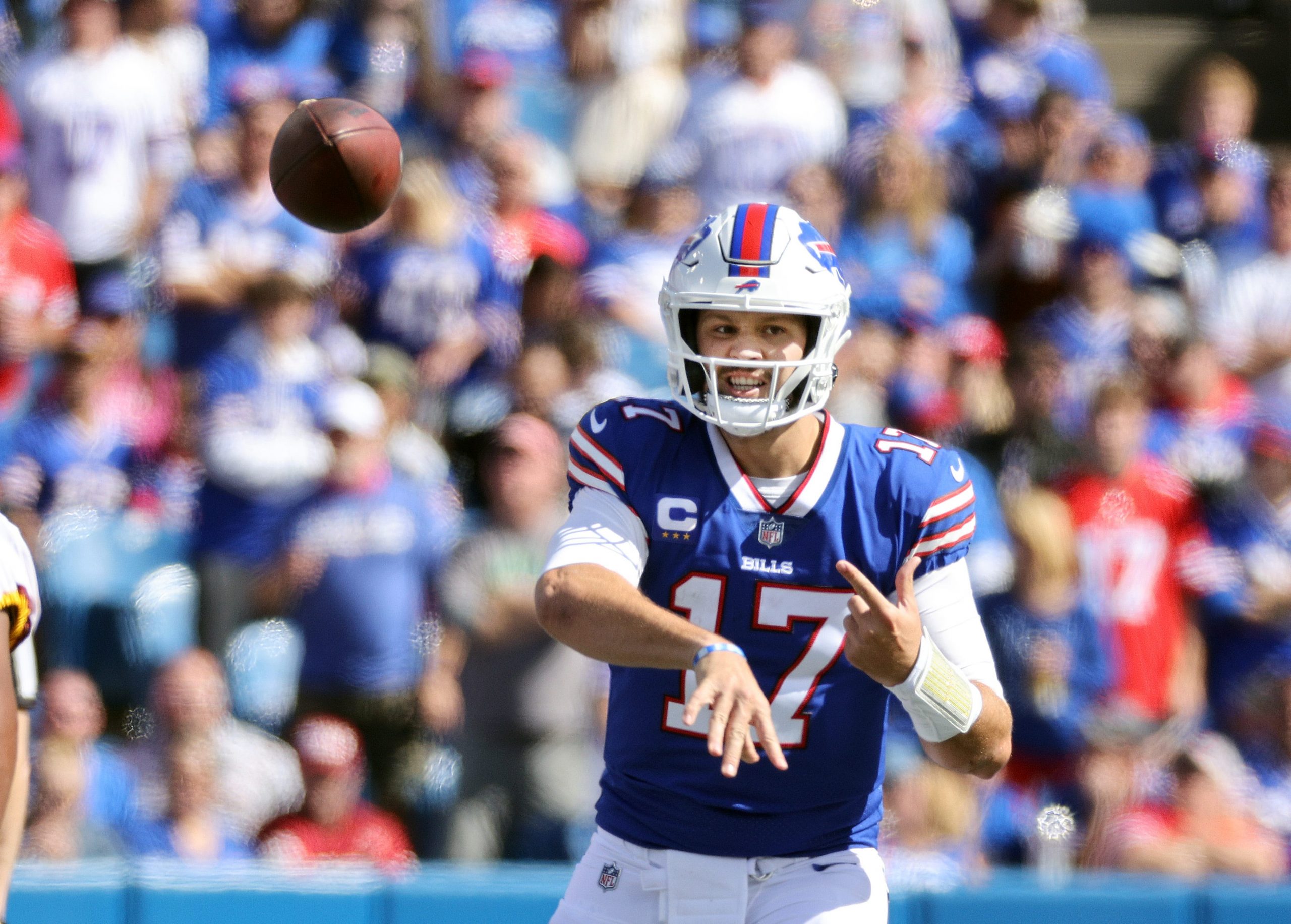 We have put together a 4-pick cross-sport parlay that will take you right through Sunday, including action from the NFL and NBA.

Two picks are taken from each sport and a winning ticket gives us a nice payout with odds at +1200 with DraftKings; that’s 12/1! Let’s break down each of these plays.

Given the strength of these defenses this season, the under looks the way to go. For starters, both of these teams have the best pass defenses in the NFL. The Bills are allowing just 5.8 passing yards per attempt, while the Patriots are allowing 6.4. It’s also worth noting that they’ve allowed a combined 27 passing touchdowns, while making 37 interceptions. After Mac Jones’ poor performance for the Patriots last week against the Colts, it’s hard to see him having much success this week, and head coach Bill Belichick may opt for another run-heavy game after what happened the last time these teams met.

While the Bills have been hot scorers in recent weeks, the Patriots had their number three weeks ago, and I’m expecting Belichick to once again frustrate Buffalo. Take the under with confidence.

With so many absences for Toronto, they are underdogs on the road. The fact that they have not played in more than a week probably doesn’t help as much as it might under more normal circumstances either. They probably have not been practicing much given the time of year and with all the COVID protocols in place. It is going to be really interesting to see what kind of a lineup they can actually put together but it is a definite fade against a better team with a much better COVID outlook today. Take Cleveland.

There is no doubt the 76ers’ ceiling is higher than that of Washington. They are favored for this game even though Tyrese Maxey was just added to the COVID list on the holiday. The 76ers are not going to have a ton of depth, so it will be interesting to see how they manage — but the starting lineup they roll out there featuring Joel Embiid should be enough to build a sustainable lead for the game. They can cover a short number against a Washington team that does not have a go-to scorer right now. Take Philadelphia.

When these teams first played a couple of weeks ago there were 47 total points scored, but that doesn’t tell the real story. The truth is that both offenses struggled mightily in that game, and the game only got to 47 because of two defensive touchdowns which inflated the score. Dak Prescott averaged only 5.4 yards per attempt, while Washington’s quarterbacks averaged just 5.1 yards per attempt.

Washington is already without key offensive piece JD McKissic, and now it looks like Antonio Gibson might miss this week as well. Nobody is talking about it, but the Cowboys’ offense has really bottomed out recently as well. Their defense has been elite, and has been carrying them for weeks now. This one should be a defensive struggle just like their first matchup was.