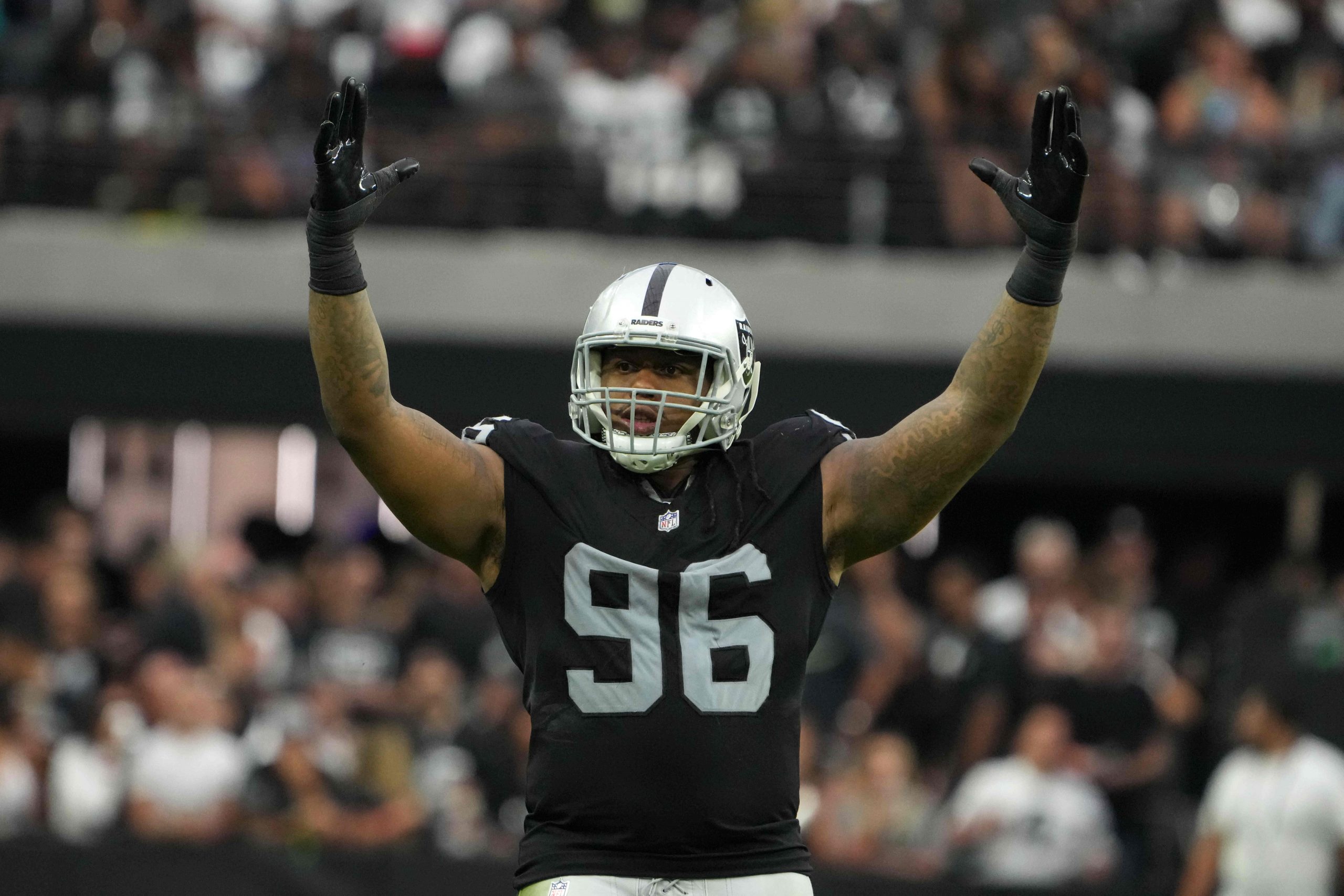 With 3 straight wins and 4 in their last 5 games, the Jazz are back where we expect them to be: 3rd in the Western Conference. Their offense has been cooking lately and they’ve dropped 137, 129 and 127 points in their last 3 games. As a team the Jazz shot 55% from the field and 52% from 3-point land, if that continues tonight they’ll be hard to beat. Utah is 8-2 SU in their last 10 against Cleveland, they’ve also covered in 10 of 11 against them, including in 6 straight played in Cleveland.

Both teams have been impressive lately, but we have to figure in last season’s results between the teams. Utah won those by 30 and 39 points, plus they’ve won their last 2 road games by 18 and 6 points. The line is too low to consider the Cavs, who are at a disadvantage both on the inside as well as on the perimeter. Take Utah to cover.

It can’t be overstated how big of a blow Darren Waller being sidelined with a knee injury is to the Raiders’ offense. Hunter Renfrow, Bryan Edwards, and Zay Jones are likely not going to scare a rapidly improving Washington defense. This defense is better than the metrics indicate, and it dominated Russell Wilson in Week 12.

Before their Thanksgiving outburst against a depleted Cowboys defense, the Raiders had failed to top 16 points in 3 straight weeks. The Raiders’ run defense can be exploited, so expect Washington OC Scott Turner to look to keep it on the ground with Antonio Gibson and back the under.

The Musketeers are off to a strong start. They have just one loss, to Iowa State. With wins against Ohio State and Virginia Tech, they have shown they can compete with high-level competition. This is a chance to build out their tournament resume even more. Also helping that aim is the return of forward Zach Fremantle from injury.

The player who handles the ball the most for the Musketeers, Paul Scruggs, looks like the best player on either side. He has more than enough of a supporting cast for Xavier to get the minor upset.

The Flames are allowing the fewest goals per game in the league (2.00), and they have been especially stout defensively on the road in recent weeks. In their last 11 road games, Calgary has allowed a total of 11 goals, including recording 3 shutouts. They should be able to give Vegas some issues.

Another trend of importance in this matchup is Calgary’s offensive struggles when playing in Vegas. In 6 trips to Vegas, the Flames have scored just 6 total goals and have been shut out 3 times. This could be a low-scoring affair. It’s also worth noting that Jacob Markstrom vs Robin Lehner is a high-quality goalie matchup. Roll with the under.