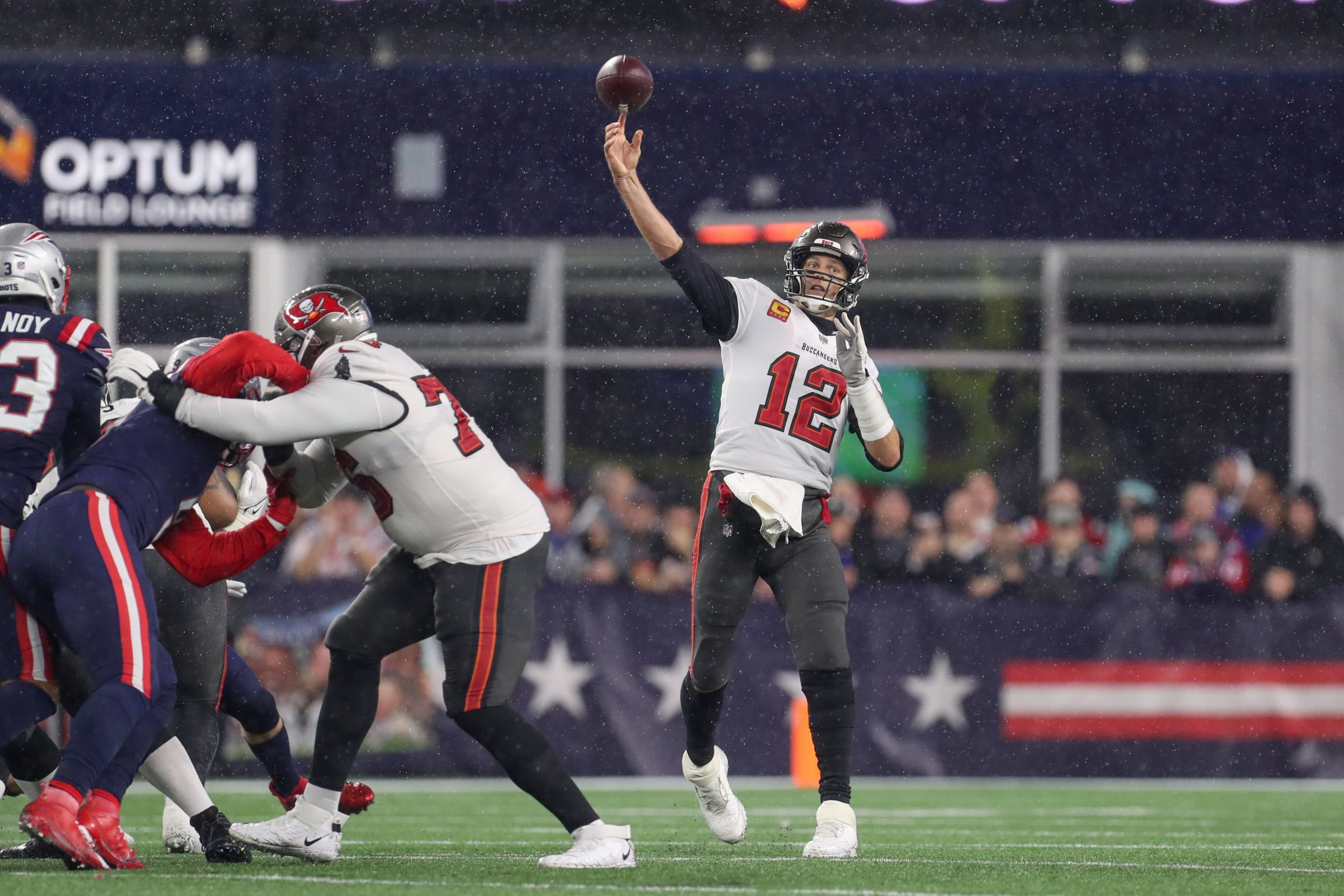 We have put together a 4-pick cross-sport parlay that will take you right through Sunday, including action from college basketball, the NFL and the NBA.

One pick is taken from each sport with a second pick from the NFL. A winning ticket gives us a nice payout with odds at +1258 with DraftKings; that’s more than 12/1! Let’s break down each of these plays.

Indiana is looking to build on their most impressive win of the season after they beat Ohio State by 16 points at home on Thursday. Now the Hoosiers are significant favorites at home on Sunday. One thing that is a little surprising is that they are favored by more than they were against Nebraska in their Big Ten opener, also at home. That doesn’t seem right and the Hoosiers are overvalued after their recent impressive win. That is not to say the Gophers are going to bag a big road win, but a loss of 7-10 points looks right in this spot. Take Minnesota.

There’s no guarantee the LA Rams will hold on to the No. 2 seed with a tough matchup against the 49ers awaiting them in Week 18, so there’s still an opportunity for the Bucs to climb up a spot. In contrast, the Panthers are averaging fewer than 18 ppg on the road, contributing to them going 2-5 against the spread in their last 7 away games. QB Sam Darnold has turned back into a pumpkin after his strong start to the season, throwing for just 132 yards in the Week 17 loss to the Saints. He can crumble under pressure and if the Bucs bring the heat they should improve on their 5-1 ATS record in their last 6 games with Carolina.

Russell Wilson has been flat out bad this season and the only 2 games recently in which the Seahawks’ offense has looked good were against the Texans and Lions.

Defenses have caught up to what Seattle OC Shane Waldron is doing, and in the first meeting between these teams the Seahawks produced only 13 points. Arizona’s offense isn’t exactly humming either. Kyler Murray hasn’t looked the same since returning from his ankle injury, and he’s clearly missing DeAndre Hopkins. For that reason, the under is the play.

The buzz around tonight’s game will be huge as Klay Thompson makes his long-awaited return for the Warriors after missing the past 2 years through injury. Steph Curry is due to to get out of his shooting slump and with the energy being so high at Chase Center the Warriors should dominate this game from the get-go. Emotions will be high, the Warriors will come out with a lot of energy and should be too much for the Cavaliers to handle. With Thompson back out there, the Cavs’ defense will have another sharpshooter to focus on, so look out for Curry to have a big game. Take the Warriors to win big.