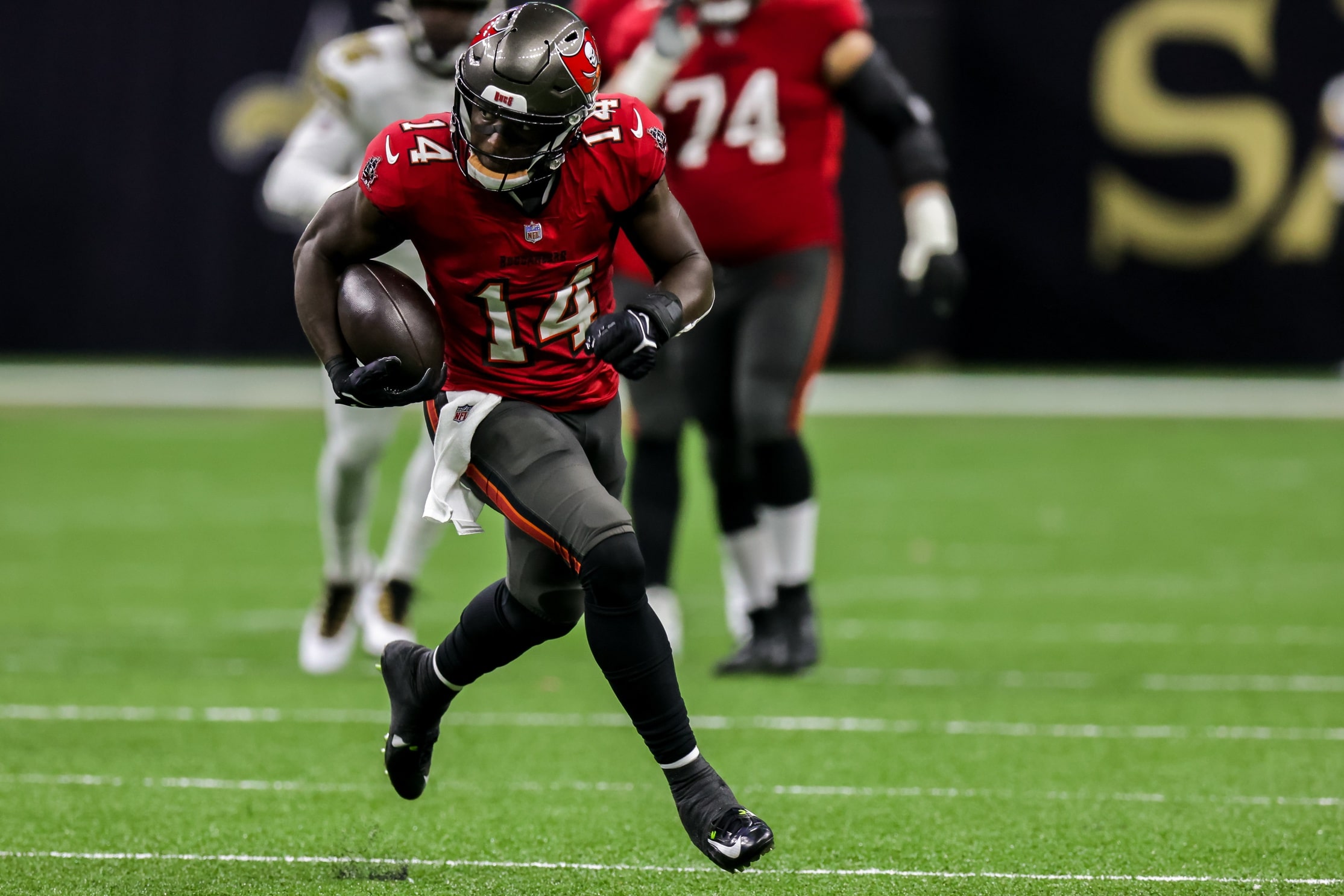 One pick is taken from each sport and a winning ticket gives us a nice payout with odds at +1271 with DraftKings — that’s more than 12/1! Let’s break down each of these plays.

It’s safe to say that Josh Allen is no longer an MVP candidate and his team has seemingly gone from Super Bowl contender to pretender. Buffalo is 1-3-1 against the spread in the last 5 meetings between the teams. The Bucs are 4-0 ATS in their last 4 at home and 5-2 ATS in their last 7 against opponents with winning records. It is also worth noting that the home team is 4-0-1 ATS in the last 5 head-to-head matchups. Go with Tampa Bay and do so with confidence.

It’s pretty much a given that Green Bay will struggle to score, so we will just need Kansas State to not bust the under by themselves. Green Bay is not a good defense, but at the very least they have been decent at defending near the rim. The Phoenix rank 124th in field-goal percentage defense at the rim, so if they can just not give up too many layups and dunks, the under stands a good chance to cash.

The Blues have won 7 home games in a row, and they have scored an average of 4.71 goals per game during that stretch. Scoring a lot of goals at home has been a common theme for the Blues this season. On the year, St. Louis is scoring 3.93 goals per game at home, which is the 4th-best mark in the league in such scenarios.

St. Louis is dealing with a plethora of injuries in net, as both Jordan Binnington and Ville Husso are on IR. Charlie Lindgren got the start last night against Montreal, which means St. Louis will most likely roll with Joel Hofer or newly-signed Jon Gillies. Hofer has only 2 career starts, and Gillies hasn’t seen NHL action since 2018. Anaheim has enough talent offensively to find the back of the net a few times. Take the over.

With no Damian Lillard or CJ McCollum, the Portland Trail Blazers are a lottery team all of a sudden. They’ve lost 4 in a row and are currently outside the playoff picture in the West. With all kinds of trade rumors looming around this team, there’s a noticeable drop-off in performance, especially on the offensive end. They’ve barely cracked 90 points in 3 of their last 4 games and facing the 11th-best defense in the NBA tonight could be an issue. Lillard has been upgraded to questionable, but even if he does play he won’t be at 100%. Blazers have just 1 win in their last 8, so backing the Timberwolves will be the play.