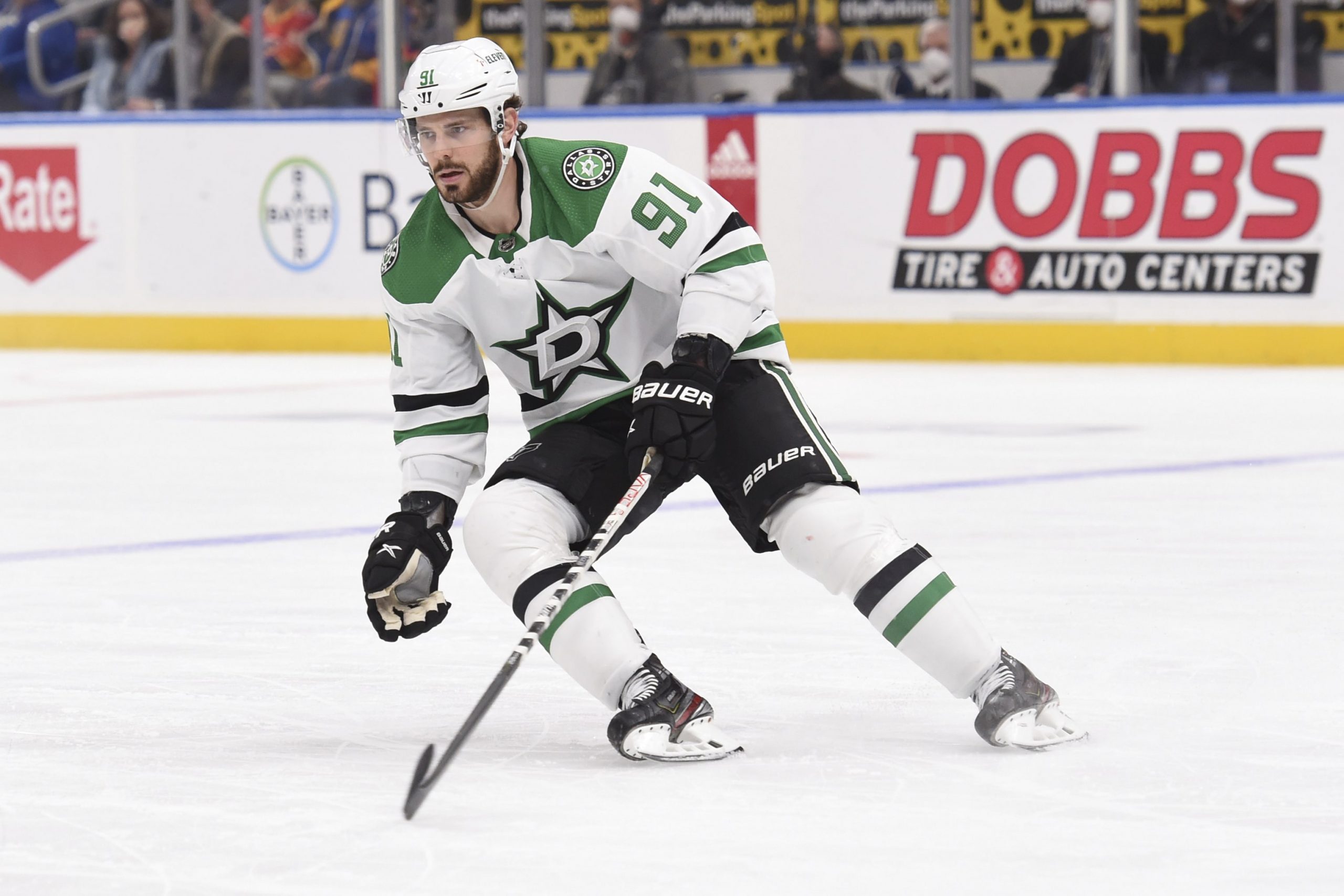 Matthew has been with Pickswise for over a year now, covering a wide variety of sports. His main passion is college football and that is the sport he has covered the most. Matthew uses a variety of methods to handicap games, including stats, trends, injuries, and situational factors. His goal is to consistently give out winners and will do everything he can to make his readers money.
@Sixfigurematt
We have put together a 4-pick cross-sport parlay that will take you right through Sunday, including action from the MLS, NBA, NHL, and MLB.

One pick is taken from each sport and a winning ticket would give us a nice payout with odds of +827 at DraftKings. Let’s break down each of these plays.

This looks to be a bounce back game for the Brewers and a chance to avoid getting swept by a mediocre Cubs squad. Marcus Stroman is coming off a career year as well, seeing the lowest ERA (3.02) and FIP (3.49) of his career over 179 innings for the Mets. Stroman should be commended and appreciated for his great season, but when you dig deep into his numbers, there was a tad of luck on his side. That same season, his xERA was 4.33 and his xFIP came in at 3.57 which would suggest he’s due for some regression. The Brewers should be able to get back on track, especially considering Josh Hader and Devin Williams haven’t thrown an inning yet and are likely to get some action.

Dallas will be smarting from their most recent performance, which saw them lose to the NHL’s fourth-worst team by a 3-1 score on Saturday. Now in their second game in as many nights, they are playing the league’s seventh-worst side and look likely to bounce back to winning ways. Without a question, they desperately need this win, as they are neck and neck with the Vegas Golden Knights, who are coming off a win themselves, in the race for a wild card spot.

The importance of this game is too high for Dallas to lose again. Yes, they are a road team on a back-to-back, but they should be on high alert, and the Blackhawks aren’t a good enough team to fully take advantage of a potentially tired Stars outfit.

It’s hard to separate these teams but one trend that should continue on Sunday is Minnesota allowing a first-half goal. Minnesota has allowed a first half goal in all three matches in which they have allowed a goal. Meanwhile, Austin FC has scored in the first half in three of their four matches in which they have not lost and they will be looking to score early in this one. Expect the home crowd to eject life into this Austin squad as they jump out to an early lead.

The Nuggets still have something to play for here. They are currently tied with the Jazz with a 48-33 record, but with Utah holding the tiebreaker they are in 6th place. If the Jazz somehow lose at home to Portland and Denver wins here they can leap over them and play the Mavs instead of the Warriors which would be a far better match-up. As unlikely as that scenario sounds, I still think the Nuggets will put in the effort here, even if Nikola Jokic decides to sit this one out. Nuggets are 5-2 SU in their last 7 games, they’ve won 12 of 17 vs Western Conference opponents and 9 of 11 against Pacific Division teams. Take the home team.