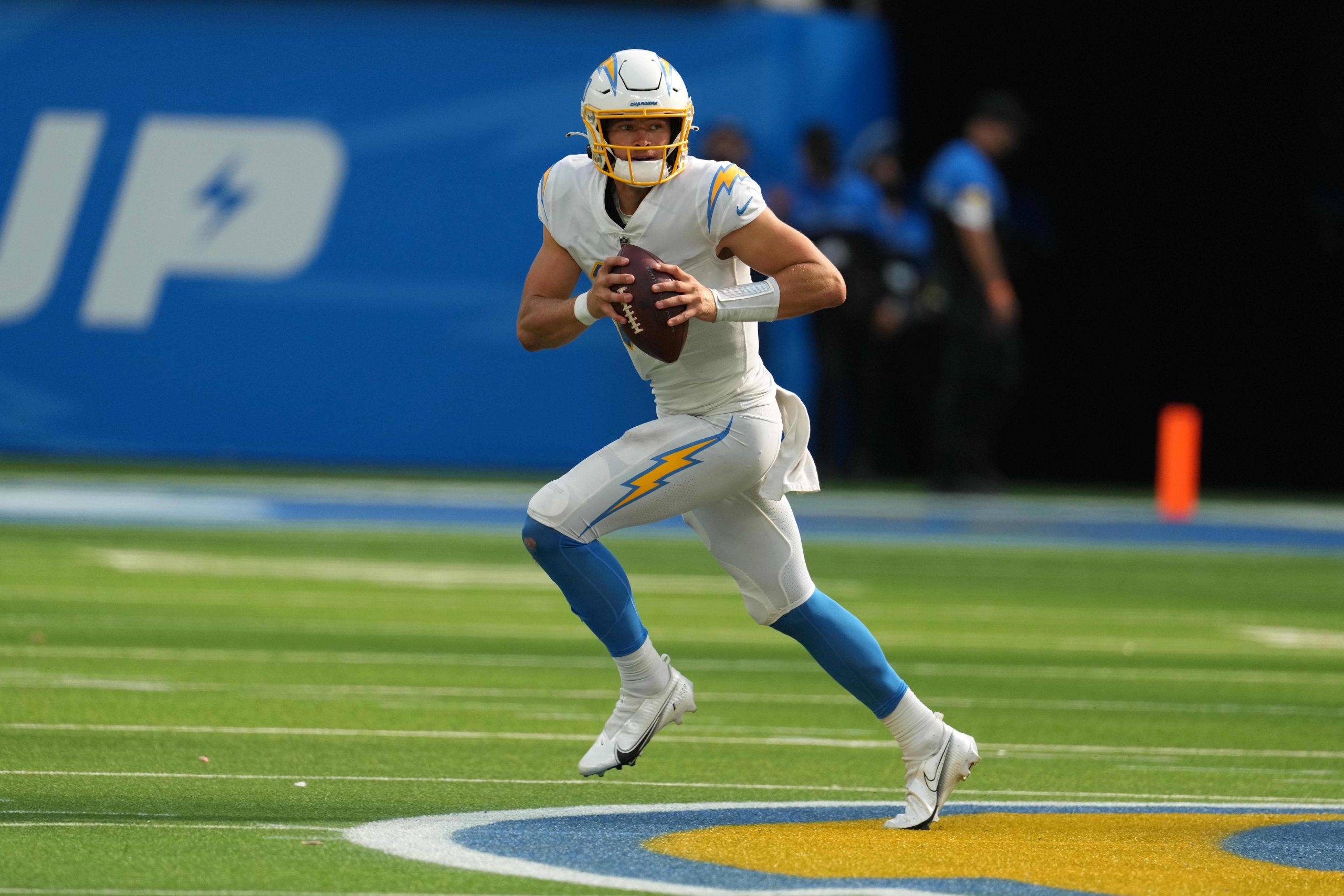 We have put together a 4-pick cross-sport parlay that will take you right through Sunday, including action from college basketball, the NFL, NBA, and NHL.

One pick is taken from each sport and a winning ticket gives us a nice payout with odds at +930 with DraftKings; that’s more than 9/1! Let’s break down each of these plays.

The Panthers defense has been overmatched thus far this season, but a matchup against an Oklahoma State team that can’t find any rhythm on offense should help them find that same mojo they had last season. While the Cowboys have struggled on offense, their defense has been impressive, averaging 17.5 takeaways a game, and we can expect more against a Panthers team playing on short rest.

The under is 5-1 in the Cowboys’ last 6 games as a home favorite, and last season, the under was 11-7 in the 18 games the Panthers played. Expect another rock fight in Stillwater.

The Chargers’ losses have come only to Dallas, Baltimore, and New England. Their performance against the Ravens was a disaster, but setbacks against Dallas and New England came by a combined 6 points. The Bolts have one of the best skill-position lineups in the business. The Vikings’ haven’t won a game since October 17 and that was in overtime against lowly Carolina.

Boston will look to score a few goals early and should have no issue holding down Montreal to a low number of goals and scoring chances. The stars have aligned for the Bruins in this game, which will give them a great chance at an easy win.

The Warriors’ win streak has reached 7 straight after their latest 26-point drubbing of the Chicago Bulls on Friday night. Stephen Curry had another masterful performance with 9 threes made on his way to 40 points and now he faces the team in the city he grew up in. Curry has always loved playing against the Hornets. He averages 26.6 points per game against them in 18 games.

Charlotte hasn’t had much luck against teams from the Western Conference, covering the spread just once in the last 5 games. They are also 0-6 ATS in their last 6 against Pacific Division teams. The Warriors, on the other hand, are destroying everyone in their path. Curry will be extra motivated to get one over his dad’s team. Take the Warriors to continue their win streak and cover the spread. 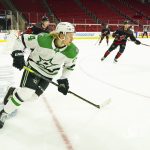