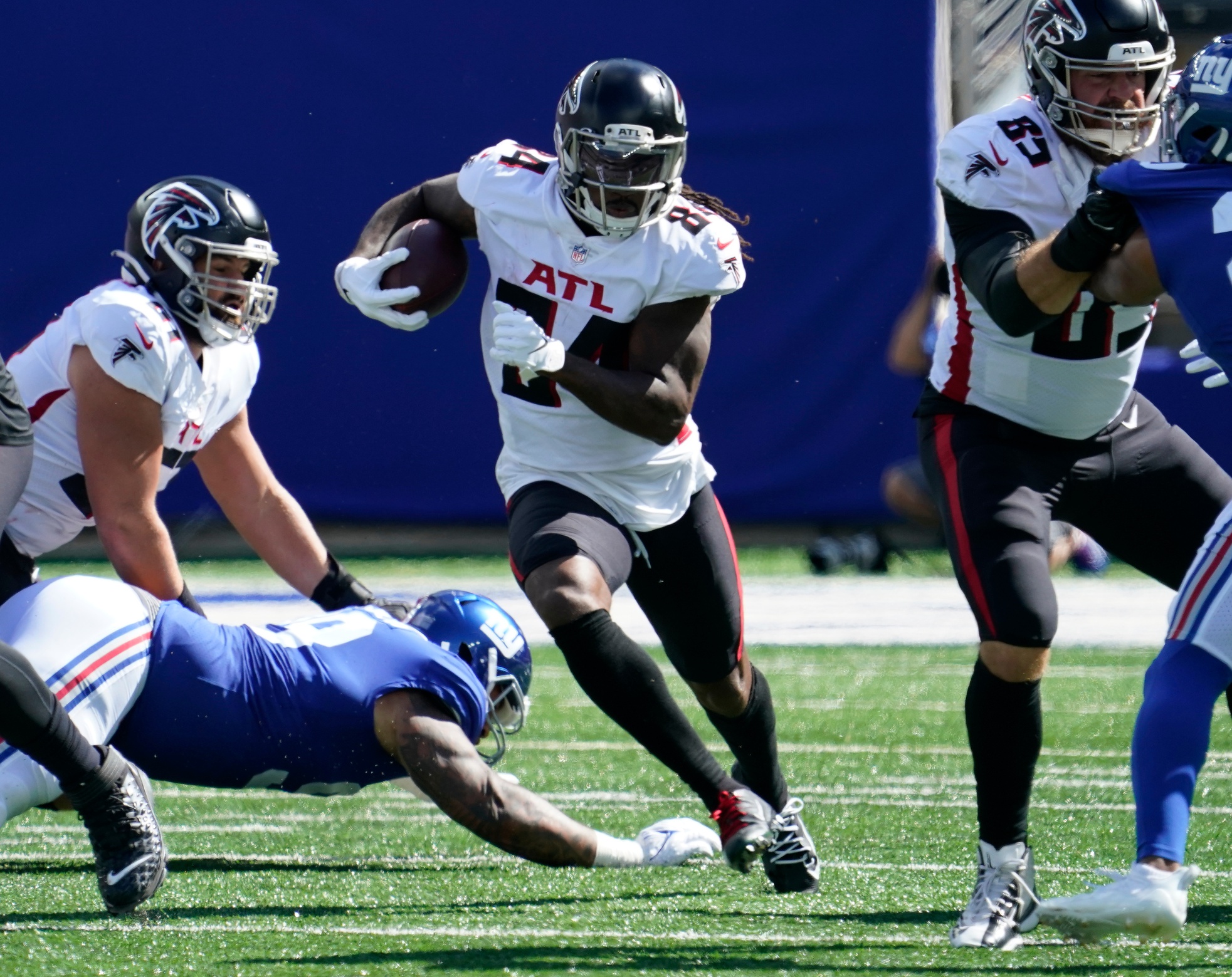 We have put together a 4-pick cross-sport parlay that will take you right through Sunday, including action from college basketball, the NBA, NFL and NHL.

One pick is taken from each sport and a winning ticket gives us a nice payout with odds at +996 with DraftKings — that’s more than 9/1! Let’s break down each of these plays.

Texas improved to 7-2 on the season after defeating Arkansas Pine-Bluff 63-31 on Tuesday. This was a much-needed bounce-back win for Texas after losing a close one to Seton Hall on Thursday night in the Big East-Big 12 Challenge. This will be a good test for Texas as they have been defeated in their only 2 highly competitive games this season, against Gonzaga and Seton Hall.

Stanford has won back-to-back games, defeating Dartmouth on Thursday night and Oregon on Sunday. Texas has played weak competition this season, but they should take care of business against Stanford on a neutral site. Stanford has covered the spread in just 2 of their games this season. Take Texas.

Atlanta has scored at least 27 points in 5 of the last 8 games in which its most versatile player, Cordarrelle Patterson, has suited up. Now the Falcons face a San Francisco defense that allows 7.2 yards per pass attempt and has grabbed the 5th-fewest interceptions in the NFL (6).

On the bright side for the Niners, they had scored at least 30 points in 3 straight games prior to their most recent performances of 23 and 26. Atlanta is dead last in the league by a country mile with 16 sacks, so Jimmy Garoppolo should be in line for a big day. The over is 5-2 in the 49ers’ last 7 at home and 4-1 in their last 5 against the NFC. It is also 4-1 in the last 5 meetings between the teams. Back the over and do so with confidence.

The Kings are on the second half of a road back-to-back, which puts them in a tough spot. Los Angeles lost to Carolina by a score of 5-1 last night, and things won’t get any easier going up against a strong Washington team. The Capitals have not played since Friday, but are 9-2-4 this season on their home ice.

The Caps are scoring 3.47 goals per game, which is the 5th-highest mark in the league. Alex Ovechkin continues to play at an elite level, and he should be able to lead a strong offensive attack against a Kings team that could be dealing with some fatigue. Back the Caps.

Charlotte is 6-2 against the spread in their last 8 games, however they have just 3 wins in their last 10. In the 9-point loss at Portland, LaMelo Ball had 27 points, but they couldn’t do much about Damian Lillard, who torched them for 43 points. With Devin Booker injured, the Suns don’t have a player capable of dropping 43 on them, so things could be better tonight.

The Hornets have exchanged wins and losses in their last 5 games, but in the last 6 meetings between the teams they are 5-1 ATS. Phoenix isn’t convincing at all when it comes to covering at home, they’re just 8-7 ATS on the season. Take the Hornets to cover.