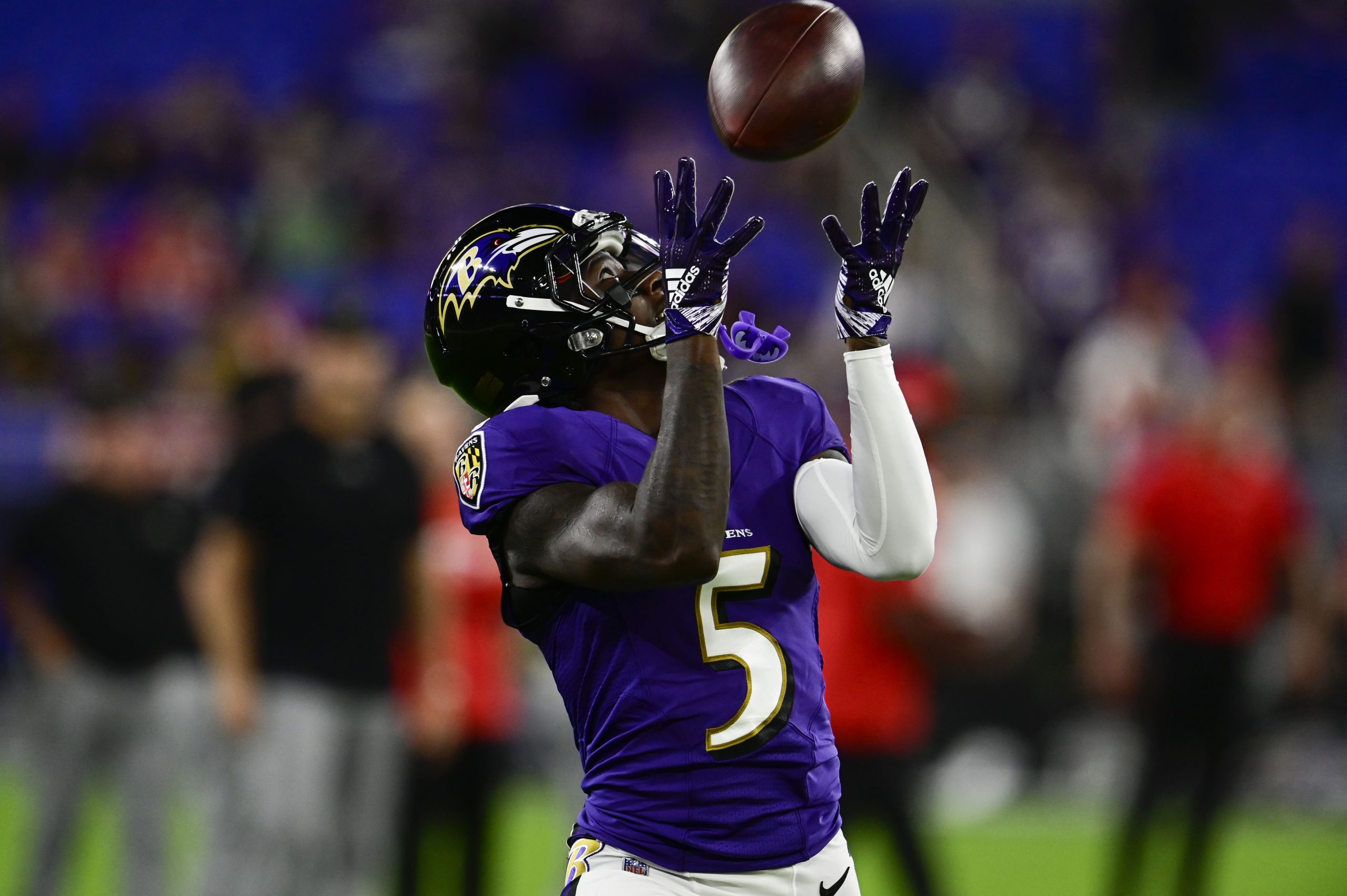 We have put together a 4-pick cross-sport parlay that will take you right through Thursday, including action from college football, the NBA, NFL, and NHL.

One pick is taken from each sport and a winning ticket gives us a nice payout with odds at +1177 with DraftKings; that’s more than 11/1! Let’s break down each of these plays.

Being as this is a division game, the Islanders will be ready to play and the Devils offense isn’t all that impressive. Before the 7-goal outburst from the Devils their last time out, they were averaging just 2.6 goals per game–which ranked them in the bottom third of the league in that category. An amazing defensive team in the Islanders, who are bottom 10 in goals per game, facing a mediocre Devils team tells you to make the bet on the under.

Pittsburgh boasts the highest-scoring offense in college football, averaging 45 points per game. The Panthers should be able to continue their offensive success against a North Carolina defense that gave up 55 points to Wake Forest. Pitt also has the second-best rush defense in the ACC, allowing an average of 107 yards per game, but is vulnerable against the pass.

This is a potential letdown spot for North Carolina, coming off its biggest win of the season. Pittsburgh has been the more consistent team this season and it can do enough to cover in this game.

It’s fair to say that things haven’t gone right for the Dolphins this year after going 10-6 in 2020, but I still believe that this is a decent team. The win over Houston should restore some confidence in head coach Brian Flores’ club, and they should at least keep things respectable against a Ravens team that has been inconsistent. The Ravens are 1-5 ATS in their last 6 games as a favorite, and covering 7.5 points might be beyond them too. Take the Dolphins.

Last night the Miami Heat were beaten by the LeBron-less Lakers 120-117 in OT after letting a few chances to win the game late slip away. To add insult to injury, Jimmy Butler left the game with an ankle twist after playing just 13 minutes and couldn’t continue, so his status for tonight is questionable.

Miami’s backs are against the wall and we have to assume Butler won’t be playing given how cautious today’s NBA stars are with injuries. The Clippers have won 5 games in a row, although 3 of those wins have come against teams with losing records. They have also won 4 of 5 at Staples and are 12-5 SU in their last 17 at home against the Heat. Because the Clippers have been rock-solid at home, they have enough to cover the spread against a bruised Heat squad.