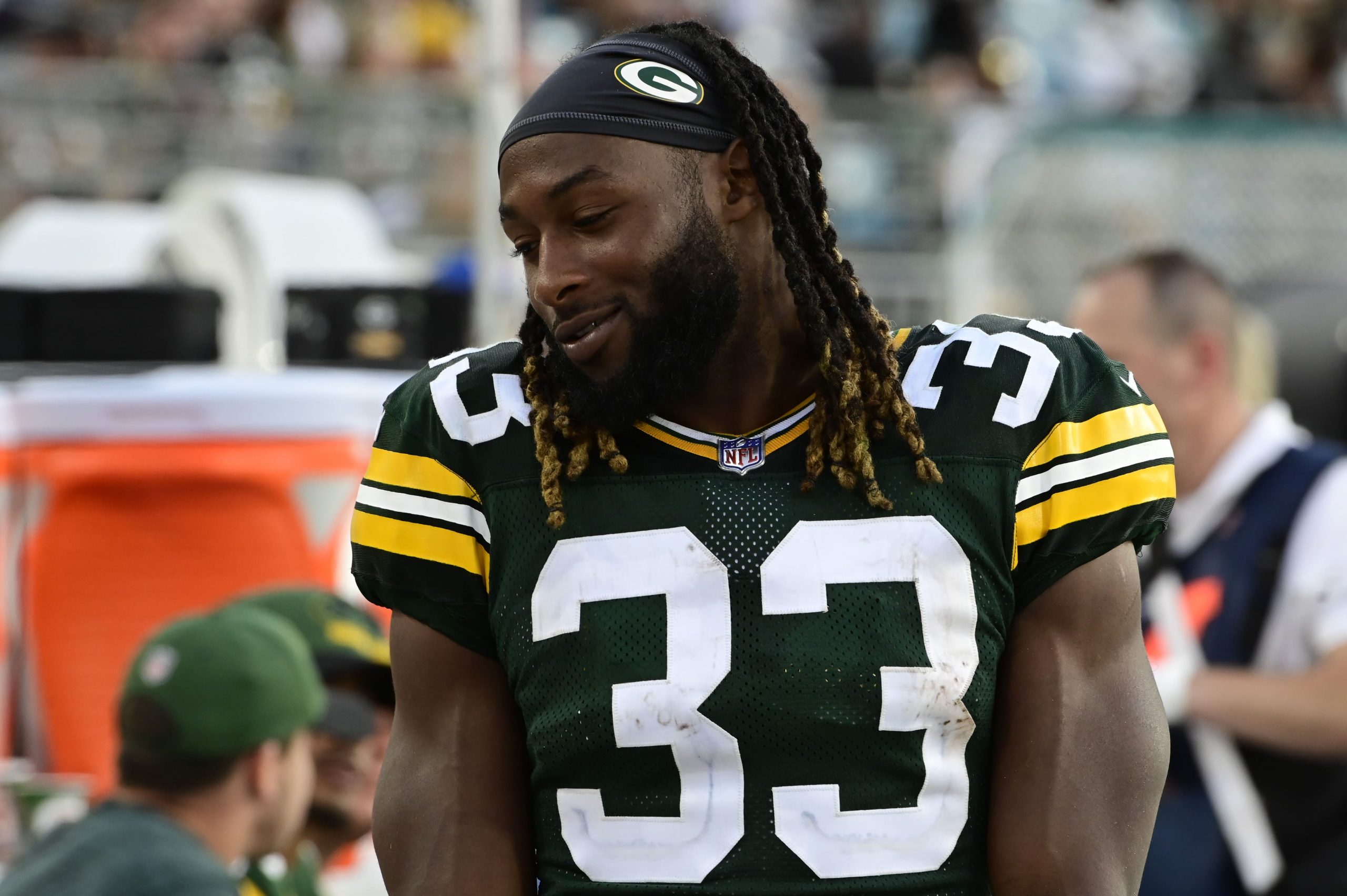 We have put together a 4-pick cross-sport parlay that will take you right through Thursday night, including action from the NFL, NBA, College Football and NHL.

Whenever a team is without their primary ball-handler and point guard the offense will suffer and the Sixers are no exception. Over the first 4 games they have played at the slowest pace in the NBA, and Tyrese Maxey simply isn’t the caliber of player that Ben Simmons is.

The Chanticleers love to score. Their offense is 9th in FBS in total yards per game, 3rd in points scored per game, and 5th in 3rd-down conversion percentage. You could say the caliber of team they have played is not that of other teams, but the numbers are still outstanding. Although Troy has a decent defense this year, they are not good enough to keep up with the high-powered Coastal offense. The last 4 times these teams have played each other the over has hit all 4 times. Take the over.

Wide receiver Davante Adams was placed on the Covid list on Monday, casting doubt around whether he’ll be able to suit up for this game. With or without him, the area of the Cardinals that the Packers need to attack is their run defense. While Arizona has allowed just 6.5 yards per pass attempt (the third-best mark in the league), they have also given up a huge 5 yards per carry (the second-worst in the NFL). That opens the door for a big game from Aaron Jones, who should be able to grind down this Cardinals defense.

The Packers defense has also really stepped up this season and allowed just 17 points in 3 of their last 4 games. Six points or more is too many to be giving to the Packers against anybody.