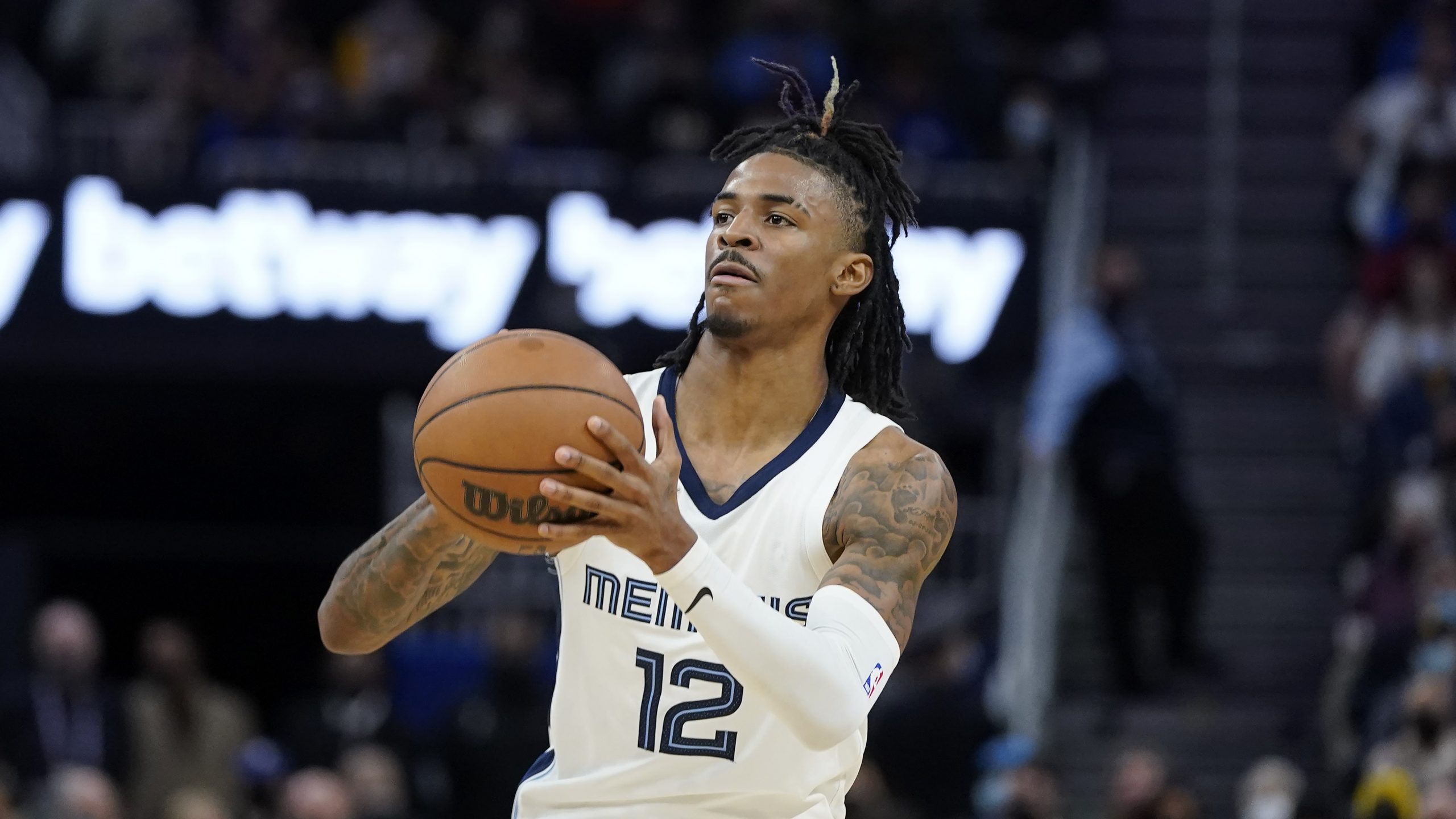 We have put together a 4-pick cross-sport parlay that will take you right through Thursday, including action from college basketball, the EPL, the NBA, and NHL.

One pick is taken from each sport and a winning ticket would give us a nice payout with odds of +1285 at DraftKings Sportsbook. Let’s break down each of these plays.

The Gunners were without a win in 5 games prior to beating Wolves 1-0 and followed up by seeing off Brentford 2-1, a deserved result but hardly an emphatic one. The Wolves, meanwhile, are continuing to grow. That setback against Mikel Arteta’s men earlier this month is looking more and more like the odd result out in a sea of otherwise impressive efforts. This past Sunday’s 2-1 win over Leicester — a 4th straight away win in the Premier League — means they have lost just 1 of their last 8 top-flight matches, a run which includes clean sheets against the likes of Chelsea, Manchester United, and Tottenham Hotspur.

The Wolves don’t score many but nor do they concede a lot — hence they are propping up the over/unders table with their games averaging 1.7 goals. That stat in itself should bring the tie into the equation, making the Wolves-or-tie double chance a bet worth considering.

In both teams’ last 7 games, the over has hit in 6 of them. In that same 7-game span, the Blue Jackets are averaging 4.42 goals per game and the Panthers are averaging 4.71. Neither team has the defense to stop the other’s offense, as was evident by the 8-4 score the last time these two played about a month ago. With both teams ranking in the bottom half of most major defensive categories, expect numerous goals and place your bet on the over.

Even though Minnesota has been better than expected this season, Memphis is still a justifiable favorite in this game. The Grizzlies have been the most profitable team in the league so far and they have been brilliant in road games, too, going 21-8-1 ATS away from the FedEx Forum. It is hard not to like them in this spot. Memphis has a nice defensive counter for Karl-Anthony Towns in Steven Adams, while the Timberwolves will stick Patrick Beverley on Ja Morant. If those two duels cancel each other out, the Grizzlies still have the depth to get the road win.

The Racers may not have the same shooting success against Belmont this time around, but they will be playing this game at home where they are 11-0 SU and 8-2-1 ATS against Division 1 teams. Murray State shoots better than 51% from the field while holding opponents to 38.7% shooting in its home games. The Racers have beaten all but one conference opponent at home by double digits, and seem to fit the mold of the type of team that Belmont has struggled with this year — athletic teams with physical defenses. The Racers should benefit from being the home team in this matchup and have the more complete team. Take Murray State.