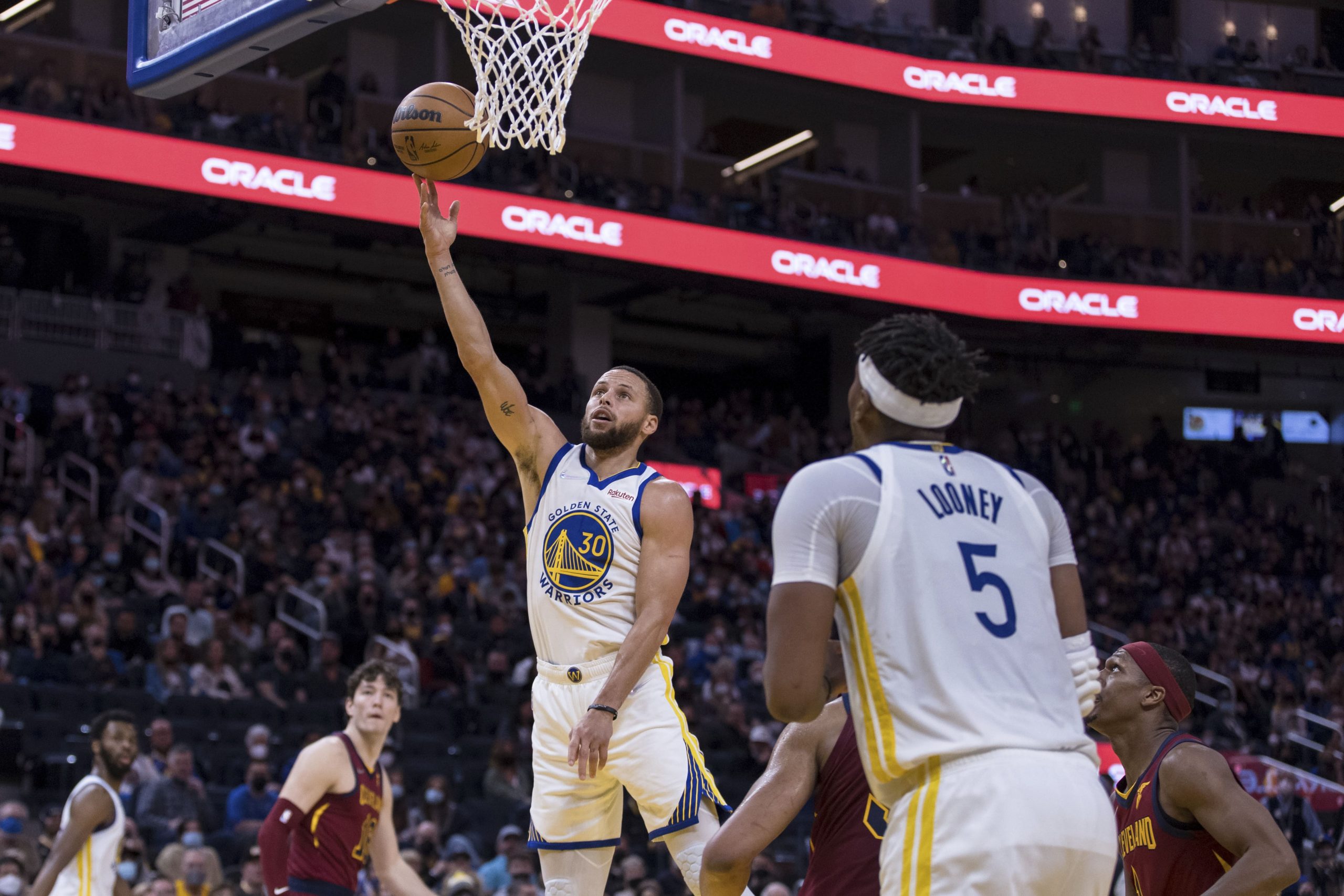 We have put together a 4-pick cross-sport parlay that will take you right through Thursday, including action from the NBA, soccer, NHL and MLB. One pick is taken from each sport and a winning ticket would give us a nice payout with odds of +814 at DraftKings. Let’s break down each of these plays.

It’s quite clear that a high-scoring game in each game of this series is very likely. A total of 14 goals is what we saw in Game 1, and while we likely won’t see another total like that, I see it being another game with plenty of goals.

In these playoffs 62% of Oilers games have gone over, with the Avalanche at 64%. There are just too many players in this series that are seen as the best in the league. Connor McDavid, Leon Draisaitl, Nathan MacKinnon and Cale Makar headline the offense, and that’s without mentioning roughly 5 other top-level offensive talents. We will probably continue to see lots of goals in the second game of the series.

The Rockies may be in for quite the long day given Austin Gomber’s last start. He pitched just 1.1 innings, and no he is not a reliever. He allowed 8 runs in that short time frame, to a struggling Nationals team. Washington has some powerful bats, but so do the Braves. They’ll be providing the run support for starter Ian Anderson, who has been great for the majority of the season, including a stretch of 6 starts allowing more than 2 earned runs just once. He has the ability to pitch deeper into games than Gomber, protecting a Braves bullpen that got a lot of work in their previous series. With the way the Mets are controlling the NL East, there’s no time for Atlanta to take a game off and they should take advantage of a fatigued Rockies team.

I understand that these were both top-5 defenses in the NBA during the regular season. However, I look at the rosters and the players that will be on the floor for significant minutes and wonder how both of these teams won’t get to 105 points.

The regular-season totals between these teams were 216.5 in the first meeting in Boston and 220 in the second meeting at Golden State. The only reason the second game went under was because of Steph Curry’s injury and he didn’t finish the game. No one has been able to slow down the Warriors at home in the playoffs an even the Celtics should have their struggles tonight. Plus the Warriors are shooting better than 49% from the field this postseason. Because the Warriors have been so good at home, backing the over will be the play.

El Tri kicked off their World Cup prep with a 2-1 win against Nigeria in Arlington but will find Uruguay a tougher challenge in Glendale. Whispers of Covid running through the Mexican camp certainly dampen much enthusiasm against a Uruguay side who have started 2022 in sizzling form with four straight wins to seal their World Cup spot.

Luis Suarez is missing for the South Americans and ‘Tata’ Martino will also have to make changes after the Nigerian game with a third game to play against Ecuador on Sunday. Mexico have only shipped one goal in their last seven, therefore backing the under will be the play for tonight.