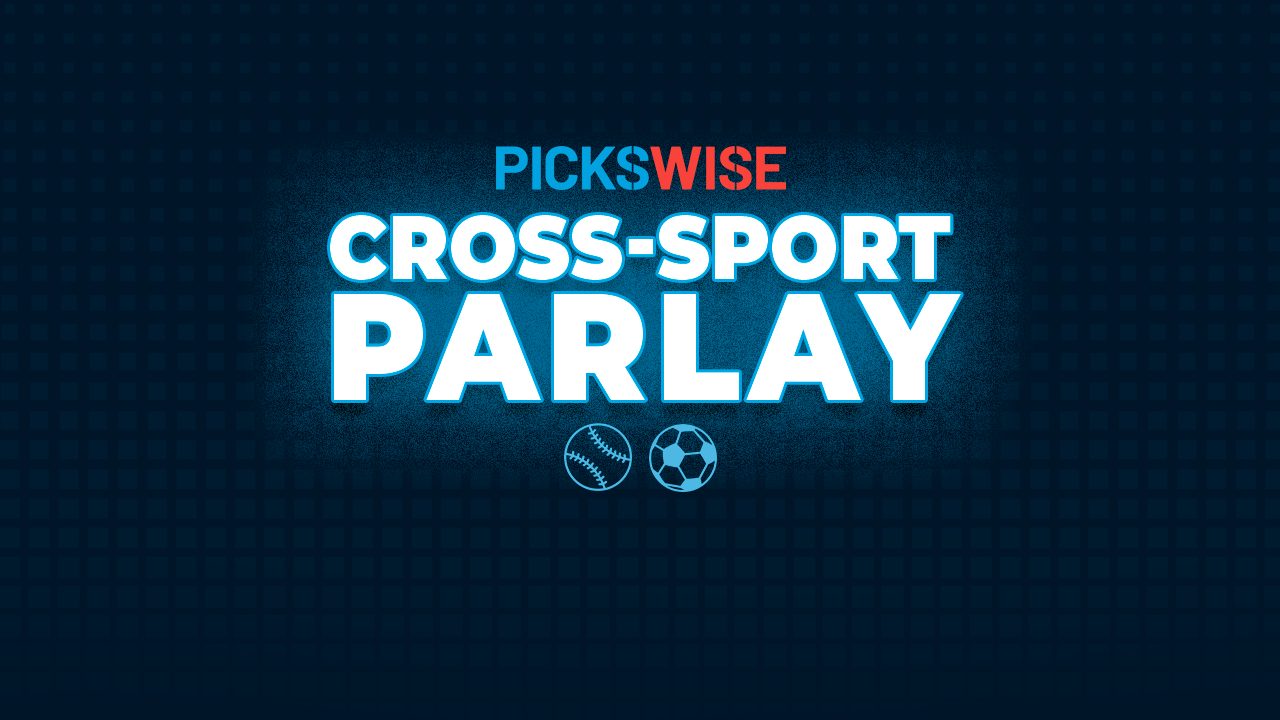 We have put together a 4-pick cross-sport parlay that will take you right through Sunday, including action from the MLS and MLB. Three picks are taken from the MLB with one pick from the MLS. A winning ticket would give us a nice payout with odds of +992 at DraftKings. Let’s break down each of these plays.

Tampa Bay should be able to get off to a fast start with the Twins giving Cole Sands just his third start of the season. To say it hasn’t gone well would be quite an understatement as Sands is 0-2 on the season and has an ERA of 8.49.

The Rays should be set up nicely with Jeffrey Springs taking the mound. His last 5 starts have been incredible; seeing that he didn’t allow a single run in 3 of them, and gave up just 2 runs in the others. Springs should help lead the Rays in avoiding the sweep.

The matchup that will determine the total is the starting pitching. Even though Edward Cabrera is making only his third start of the season, he has pitched lights out. He’s gone 6 innings in both starts and has allowed just 1 earned run. He also isn’t allowing base runners either as he has an amazing WHIP of 0.75.

Justin Verlander has been just as impressive in his 11 starts. All but 2 have been quality starts, going at least 6 innings and allowing 3 or fewer earned runs. He also has a sub-1 WHIP as he comes into the game with a mark of 0.84. For that reason, backing the under will be the play.

The St. Louis Cardinals should have the advantage this afternoon behind starter Dakota Hudson, who has been pitching deep into games. His last 2 outings have been his best, pitching 7.0 innings in each. Hudson also faced the Reds earlier this season, and while it was in April, he still shut them down in 6.2 scoreless innings. Now with the Cardinals fighting for the top spot in the NL Central, expect Hudson to get his 5th win on the year.

Both teams have scored and there have been over 2.5 goals in all 6 of the New England Revolution’s road games this season, which have averaged 4.5 goals per contest. Additionally, 6 of the last 7 meetings between these squads have gone over 2.5 goals, and they’ve both scored in 9 of their last 10 battles. Sporting Kansas City has posted a few shutouts at home this year, but the Revolution attack is one of the few things going for them, and both teams should find the back of the net today.