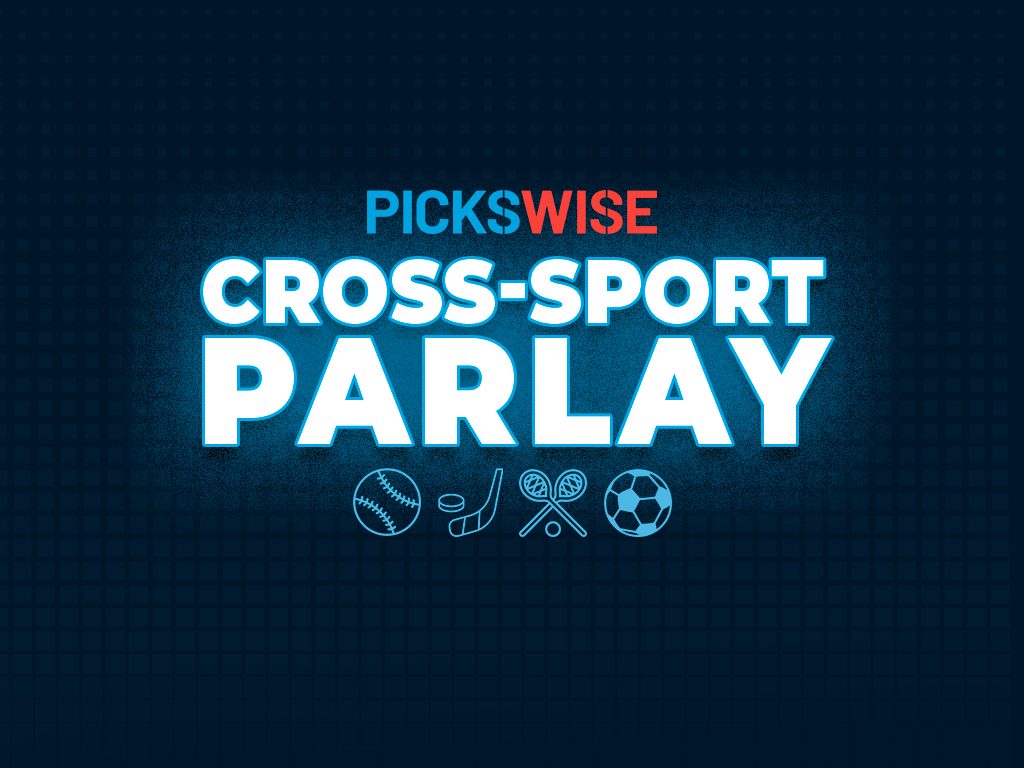 We have put together a 4-pick cross-sport parlay that will take you right through Saturday, including action from the Premier Lacrosse League, Stanley Cup Finals, MLS and MLB. One pick is taken from each sport and a winning ticket would give us a nice payout with odds of +1555 at DraftKings. Let’s break down each of these plays.

The thing I’m confident about in this game is that there will be a lot of goals scored. I give the Archers the settled situation advantage in this one, turning 34.7% of their possessions into goals (2nd in the league). However, the Cannons have a drastic edge in the transition game. The Cannons have turned 77.8% of their fast-break opportunities into goals this season. Transition goals are great for overs because they don’t take too much time off the clock. If the Archers are scoring goals consistently in settled situations and the Cannons are piling up goals in transition, this game will soar over.

When these teams met in 2021, they combined for 25 goals in what was considered a low-scoring affair by their standards. Even without Lyle Thompson in the lineup, I like the over. If he does play, I would love this over.

This price is a bit disrespectful for a pitcher, Jameson Taillon, who nearly had a perfect game against Mike Trout and the Angels earlier this month. Not only is he 7-1 on the year, but 2 of those wins were against Toronto in back-to-back starts. As if that wasn’t convincing enough, their lineup also boasts the best team OPS in the league.

The Blue Jays have a solid top of the lineup, but those 4 hitters cannot outproduce a Yankees lineup that is solid from top to bottom. Even in a division that is considered to be one of the best, New York has still been dominant enough to maintain a comfortable lead and should extend it today.

A better performance from Andrei Vasilevskiy is the only aspect of Game 2 that would suggest anything but the over. The all-world goaltender should come out much more crisply between the pipes, but completely shutting down the Avalanche is a pipe dream.

On the other side, Colorado goaltender Darcy Kuemper is not even in the same tier of talent as Vasilevskiy, and he is still not 100% healthy. The last time Kuemper was on the ice prior to Game 1, he allowed 6 goals. With the Avalanche too talented to not at least contribute, expect another high-scoring game.

Both these teams’ defenses have been terrible in recent weeks. There is plenty of evidence that both teams can find the back of the net, and both defenses have shown few signs of slowing the opposition. The total has gone over 2.5 goals in 7 of their last 8 meetings, and this trend should continue with both teams getting at least 1 goal.