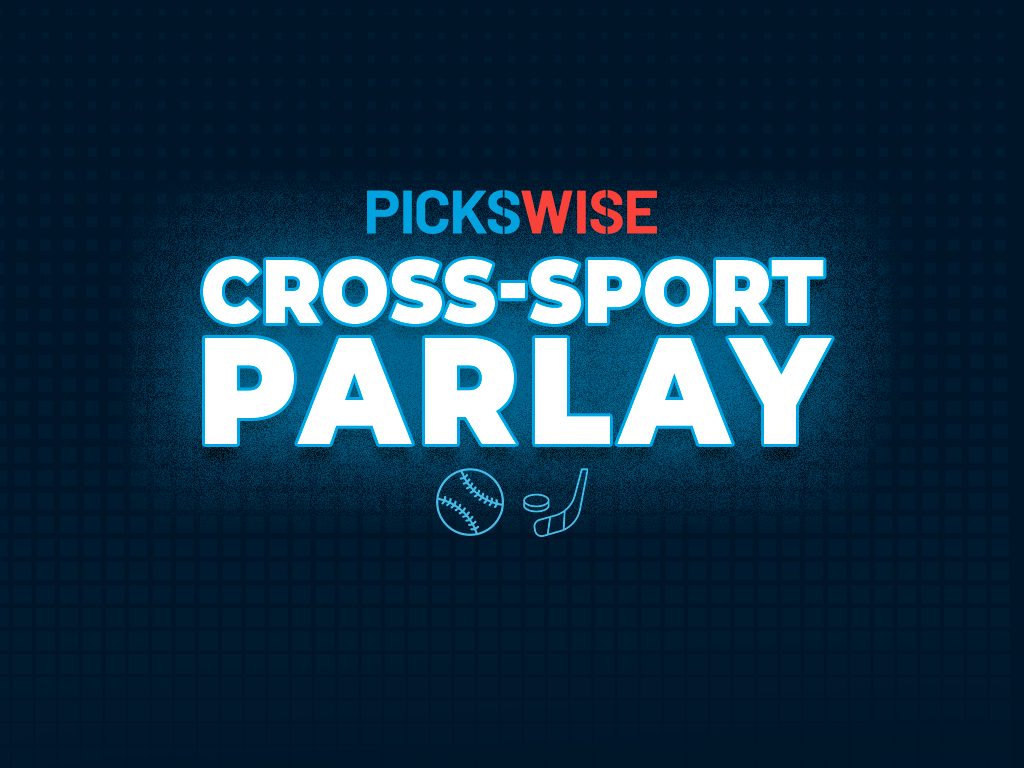 Philadelphia has been one of the hotter teams in baseball since they decided to fire manager Joe Girardi. They are in the top 10 in most offensive categories and 4th in quality starts.

Zach Wheeler is posting another strong season with Philadelphia. He is especially having a great month of June, with just 3 runs allowed over 3 starts. He has really become one of the best pitchers in the league, playable in all situations. The Phillies are definitely better than the Rangers and an easy team to get behind with Wheeler on the mound, making them worth a play.

The projected starters for this game are left-hander Patrick Corbin for the Nationals and right-hander Tyler Wells for the Orioles. Corbin is 3-9 in 14 starts with an ERA of 6.59. Even though Corbin has been improving, he’s still too inconsistent and is posting an ERA of 5.28.

Wells is 4-4 in 13 starts with an ERA of 3.62. He is coming off a couple of quality starts, going at least 6 innings and allowing 3 or fewer runs each time. Look for the Orioles to get to Corbin and take the Orioles money line.

The projected starters for this game are left-hander Tarik Skubal for the Tigers and right-hander Michael Wacha for the Red Sox. Skubal has been decent this year, going 5-4 in 13 starts with an ERA of 3.13. However, Skubal’s June hasn’t been that great as he’s posted an ERA of 4.70.

Wacha has been better, going 5-1 in 11 starts with an ERA of 2.28. His June has been fantastic, posting an ERA of 1.93, and allowing only 4 earned runs in the process. Look for Wacha to shut down the Tigers offense and take the Red Sox money line.

This has been a high-scoring series and it looks sensible to stick with the over for Game 4. The only reason the total has not changed to 6.5 is due to Lightning goaltender Andrei Vasilevskiy being so great at home. However, the Avalanche have been a completely different beast and are one of the fastest-skating teams in quite some time. They’ve already proved they can score more than 6 goals by themselves, as they did so in Game 2.

The Lightning also proved that they can perform much better on home ice with their 6 goals in Game 3 and they even got Avs starting goaltender Darcy Kuemper pulled early. With both teams’ ability to get to this total themselves, expect a 4th-straight high-scoring game.