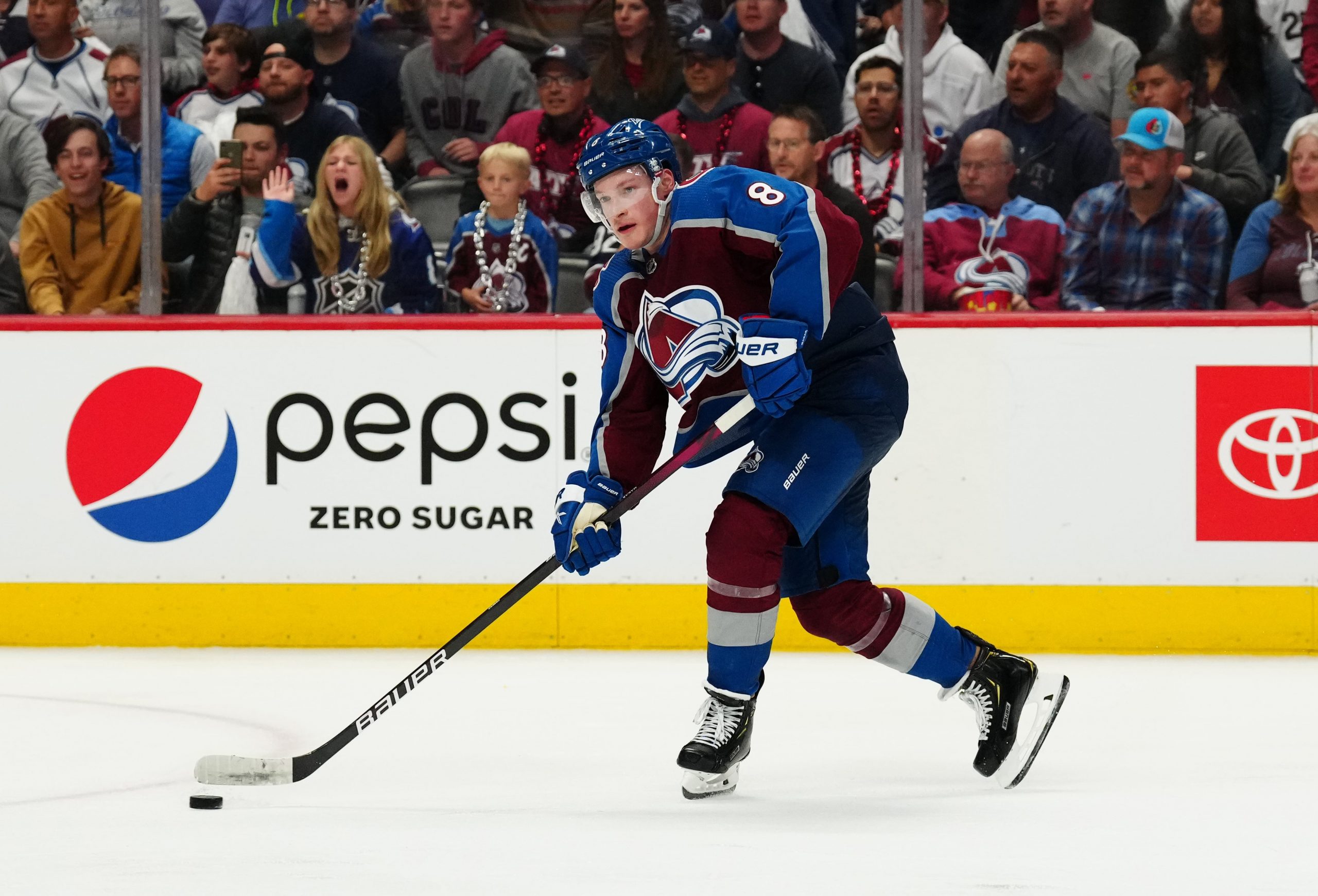 We have put together a 4-pick cross-sport parlay that will take you right through Saturday, including action from the MLS, PLL, NHL and MLB. One pick is taken from each sport and a winning ticket would give us a nice payout with odds of +1034 at DraftKings. Let’s break down each of these plays.

Luis Severino is back and better than ever. His 3.38 ERA through 48 innings is impressive, but it’s even better to see his xERA at 2.87 which means statistics expect him to have better outings in the future. The 28-year-old has completed 6 innings of work in all 3 of his most recent outings and he allowed 1 or 0 runs in 2 of those starts. Severino faced the Tigers on April 20 in Detroit and allowed 1 run on 7 hits in 5 innings during a 5-3 Yankees win.

The Tigers are the worst road team in baseball this season, and it’s not even close. They rank 30th in batting average, on-base percentage, slugging percentage and OPS when on the road and they average a weak 2.14 runs per game away from Comerica Park. The Yankees are heavily favored as they should be, so back the Bronx Bombers by the -1.5 run line with confidence.

Week 1 is a feeling-out period for most teams in the Premier Lacrosse League. It has been about 10 months since these guys have played together so there are bound to be bumps in the road. In Week 1 last season, every game finished under 24.5 goals besides one that finished at 25.

In their only matchup last season, these teams combined for 21 goals. Both teams are headlined by their offenses but their defenses are just as effective. The Atlas like to push transition to generate quick offense which was something the Redwoods were poor at defending last season. Reports out of camp say that the Redwoods midfielders are playing more of a 2-way role so far, which will limit transition opportunities for opposing teams. Between the Week 1 jitters and the stylistic changes to both teams, I like this game to finish below the total of 24.5.

The Whitecaps are coming off an impressive away victory over Sporting Kansas City last weekend. It was their first road win of the season that saw them get out of the bottom of the basement in the Western Conference. The Whitecaps are slowly turning things around as they have only 1 defeat in their last 5 MLS games.
The Whitecaps are 1 point from the bottom of the table in the West, but the Whitecaps have shown decent performances at BC Place with an 3-1-2 record. They’re finally getting results and might be finding their way now. A victory on Saturday for Vancouver will move the club within 1 point of Houston for the final playoff spot. For that reason, backing a Vancouver win or draw will be the play.

Offensively, the Avalanche have the advantage. Even though the Oilers have arguably the best player in the league in Connor McDavid, the depth of the Avalanche is showing. With McDavid and all-star Nathan MacKinnon of the Avalanche squaring off, that leaves plenty of opportunities for the other lines to contribute.

Defensively, the Avalanche have the edge as well. They lead in expected goals against of the final 4 teams playing. Also, after allowing 6 goals in Game 1, the Avalanche tightened up and shut out the Oilers in Game 2. Expect more of the same in the coming games. Lean on the deeper, better team and take the Avalanche money line.