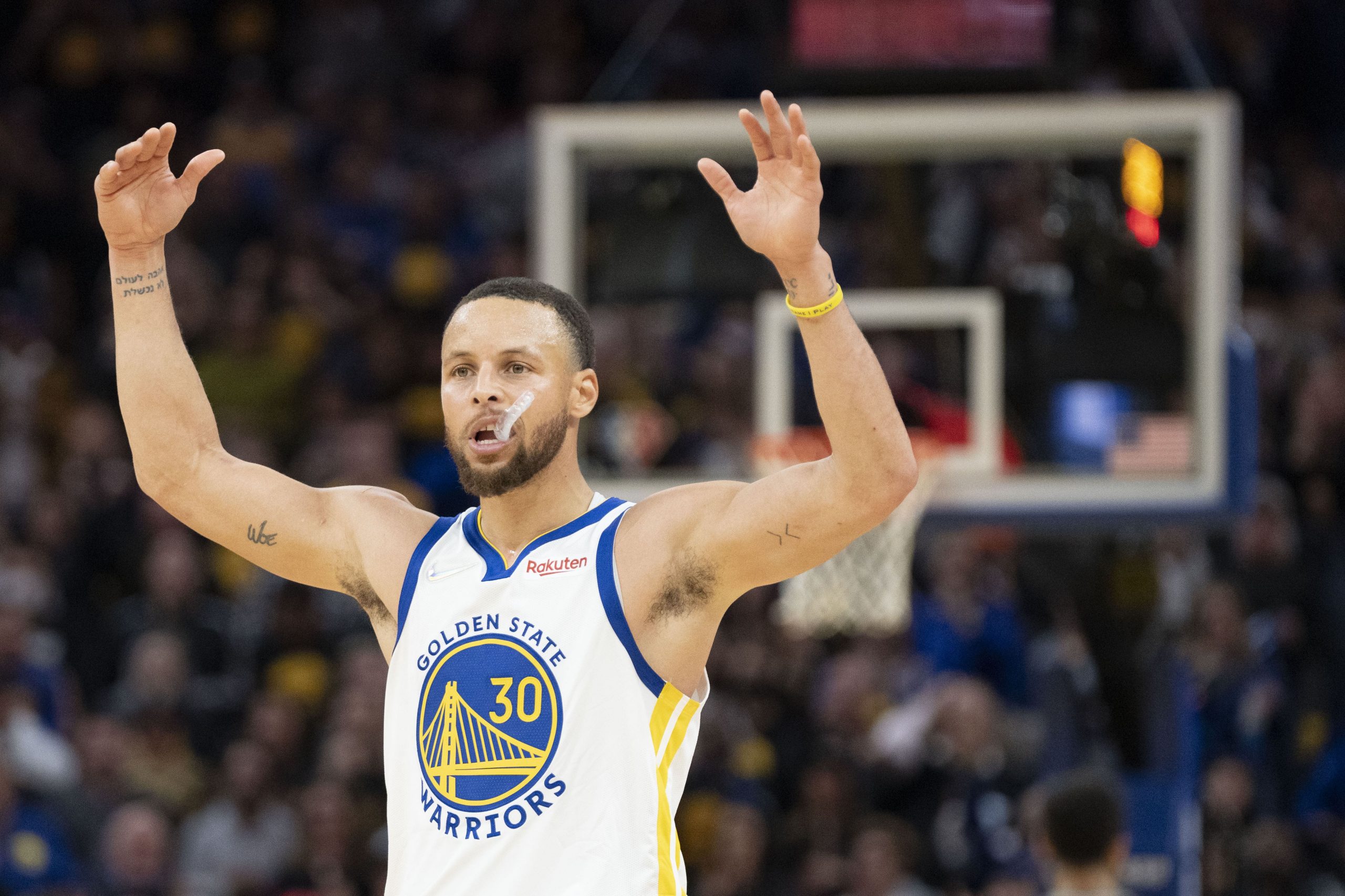 We have put together a 4-pick cross-sport parlay that will take you right through Sunday, including action from the NBA Finals, NHL playoffs and MLB. One pick is taken from each sport with a second pick from the MLB. A winning ticket would give us a nice payout with odds of +1087 at DraftKings. Let’s break down each of these plays.

Considering the fact that the Astros are the absolute best team when it comes to being profitable on unders, this line should be considerably lower. There are plenty of factors to support that, beginning with Framber Valdez. He’s been dominant recently, allowing more than 2 runs just once in his last 5 starts. Even if he wasn’t already great, the Royals lineup has been abysmal and cannot hit left-handed pitching. Coupled with the fact that Valdez can pitch deep into games, their bullpen can almost always be fresh.

The Astros have one of the best records in baseball, yet are a bottom-10 scoring team. These teams are also hitting in one of the most pitcher-friendly parks in Kauffman Stadium. For that reason, the under looks to be the way to go for the series finale.

Each of the first 2 games of this series stayed under this total and today’s game provides an even better pitching situation for the Rangers. The listed totals had previously been at 9 runs, so clearly there is an adjustment being made. However, it is still worth going under after just 5 runs were scored in Saturday’s game. Martin Perez should have no issues keeping the Mariners in check, after they scored only 2 runs yesterday. Now facing a left-handed pitcher, Seattle shouldn’t be expected to cross the plate any more than that.

Texas also has the superior bullpen that will have less work to do with Perez’s ability to go deep into games. Seattle’s bullpen is far inferior, but should at least have some kind of rest. The Mariners had to use only 1 relief pitcher in Saturday’s loss and should allow them to at least be respectable today. With both teams hitting in arguably the most pitcher-friendly stadium in Globe Life Field, don’t expect many runs in this series finale.

Some continue to say this Lightning team is running out of gas, but that isn’t completely true. A playoff journey is a grind, but after what they have achieved so far, this team still has lots to offer. The Lightning should come out flying as any rust from the wait for this series should be fully gone, especially after we saw such a tight Game 2. This should be another close game, as the New York Rangers are really finding their stride, but backed by urgency and a home crowd, Tampa Bay can get the win and make this a closer series.

After a Game 1 loss, the Golden State Warriors now have their backs against the wall and will have to play like champions in order to leave California with a split. They also must figure out how to limit the Celtics’ scoring inside. Boston led 34-26 in points in the paint in Game 1, which was the first loss for the Warriors at home in this year’s playoffs. How likely is it that they will lose twice in a row? There is also likely going to be a little regression for Boston from a shooting standpoint, especially from 3-point range. For that reason, backing the Warriors in a must-win spot will be the play.