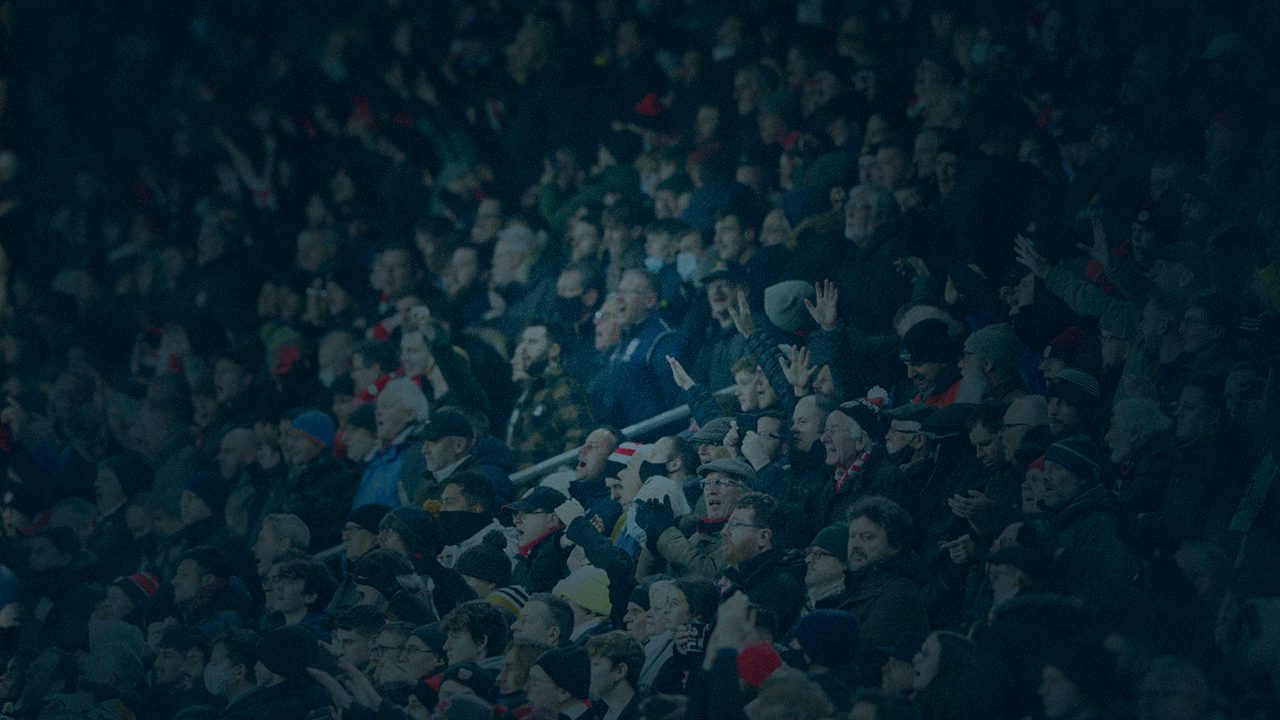 We have put together a 4-pick cross-sport parlay that will take you right through Monday, including action from the NHL playoffs and MLB. Three picks are taken from the MLB with one pick from the NHL. A winning ticket would give us a nice payout with odds of +1206 at DraftKings. Let’s break down each of these plays.

Offensively, the Guardians have the advantage as well. They rank just above average in team average, OBP and OPS while the Rangers are a borderline bottom-10 team in those categories. Look for the Guardians to continue their winning ways.

If the Oilers have any hopes in fending off the sweep, it clearly has to be by outscoring the Avalanche. Completely shutting down the all-star team of Colorado is a mere pipe dream. The Avalanche have now scored 16 goals over the first 3 games, and Mike Smith can only save so many shots. That’s not to say the Oilers do not have the firepower to keep up. They scored 6 goals on the road in Game 1 to help that game finish with 14 total goals.

Despite the struggles of the last 2 games, Connor McDavid and Leon Draisaitl are still the point leaders in these playoffs by far. Evander Kane and Draisaitl missed more time on the ice than usual, which killed any momentum created by McDavid’s goal 38 seconds into the game. The combination of all-world skating talent in desperation mode and less than all-star goaltending means Game 4 should have a total more like we saw in Game 1.

A team as hot as Houston at home is a reasonable price on the money line due to Robbie Ray being on the mound for Seattle. Although the Mariners acquired him this offseason to be their ace, he hasn’t quite lived up to the title. Ray has an ERA approaching 5.00 and has allowed 3 or more runs in 4 of his last 5 starts. Seattle also has a poor bullpen, so Ray needs to do more than either strike out hitters or allow massive contact.

Cristian Javier for the Astros has been getting a ton of love. He has allowed zero or 1 run in 4 of his last 5 starts, now with a low 2.41 ERA. With Houston’s lineup clearly superior to the Mariners, the series opener sets up nicely for the Astros to enjoy their home-field advantage.

The Angels have lost 11 straight and 15 out of their last 18 games. They are reeling as their pitching staff is allowing runs in bunches and their offense is struggling to produce. This is a bad matchup for them against a team who are 13-5 in their last 18 games. The Angels took 2 out of 3 at Fenway Park in early May. Since then, the Red Sox have gone 17-11 while the Angels have gone 10-18. These teams have been trending in significantly opposite directions. The Red Sox can keep it rolling against this struggling Angels team. Plus-money is great value for Boston.