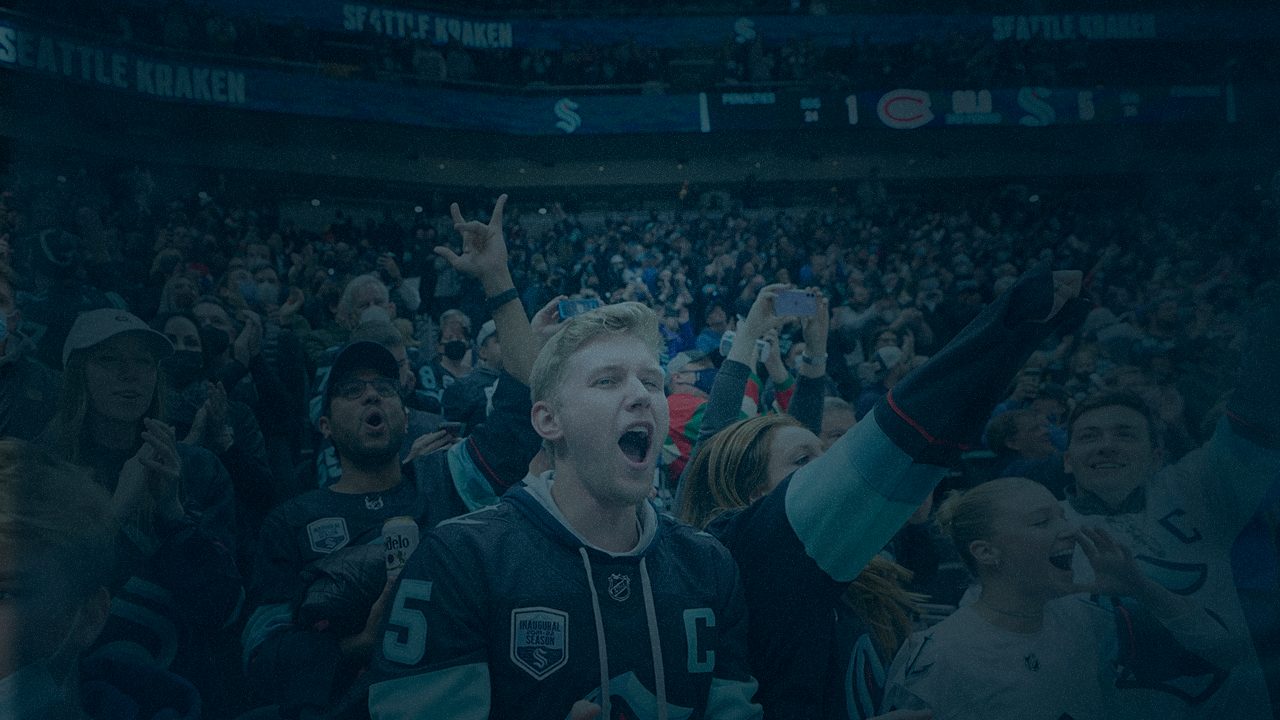 We have put together a 4-pick cross-sport parlay that will take you right through Tuesday, including action from the NHL playoffs and MLB. Three picks are taken from the MLB with one pick from the NHL. A winning ticket would give us a nice payout with odds of +1235 at DraftKings. Let’s break down each of these plays.

Offensively, the Guardians have the advantage as well. They rank just above average in team average, OBP and OPS while the Rangers are a borderline bottom-10 team in those categories. Look for the Guardians to continue their winning ways.

Right now Tampa is battling with Toronto to stay close to the Yankees in the AL East. They never cease to amaze as they continue to pitch well even though the injuries are mounting on their staff. Their offense has been inconsistent all season and that is not going to help matters this week against St. Louis.

If both teams were healthy the Rays would probably be the play for most of this series, but they aren’t. Jeffrey Springs has been good but St. Louis has one of the best lineups in the majors. I love the way they can manufacture runs if need be, so backing the Cardinals to win will be the play.

Be sure to check out our full game preview for St. Louis Cardinals vs Tampa Bay Rays

The Lightning’s win in Game 3 has ushered in a brand new series for control of the East, one in which the sleeping giant has finally awoken. The home teams in this year’s Stanley Cup Playoffs are 54-30 straight up, which is quite a disparity for a sport such as hockey. Never before has home ice mattered more and the Rangers are testament to that in this series.

New York is 8-1 in the Empire State this postseason but on the road the Rangers are 2-6. That bodes well for them when they head home for Game 5, but it should be all Lightning tonight. Hit Tampa Bay to defend home ice and even up the series at 2-2.

Arguably the biggest factor in this game is the bullpens. The Rockies have had the worst one for quite some time, and the Giants haven’t been far behind. They had yesterday off, but the relief pitching quality is still not high enough to overcome the bats in this game. For that reason, backing the over will be the play.