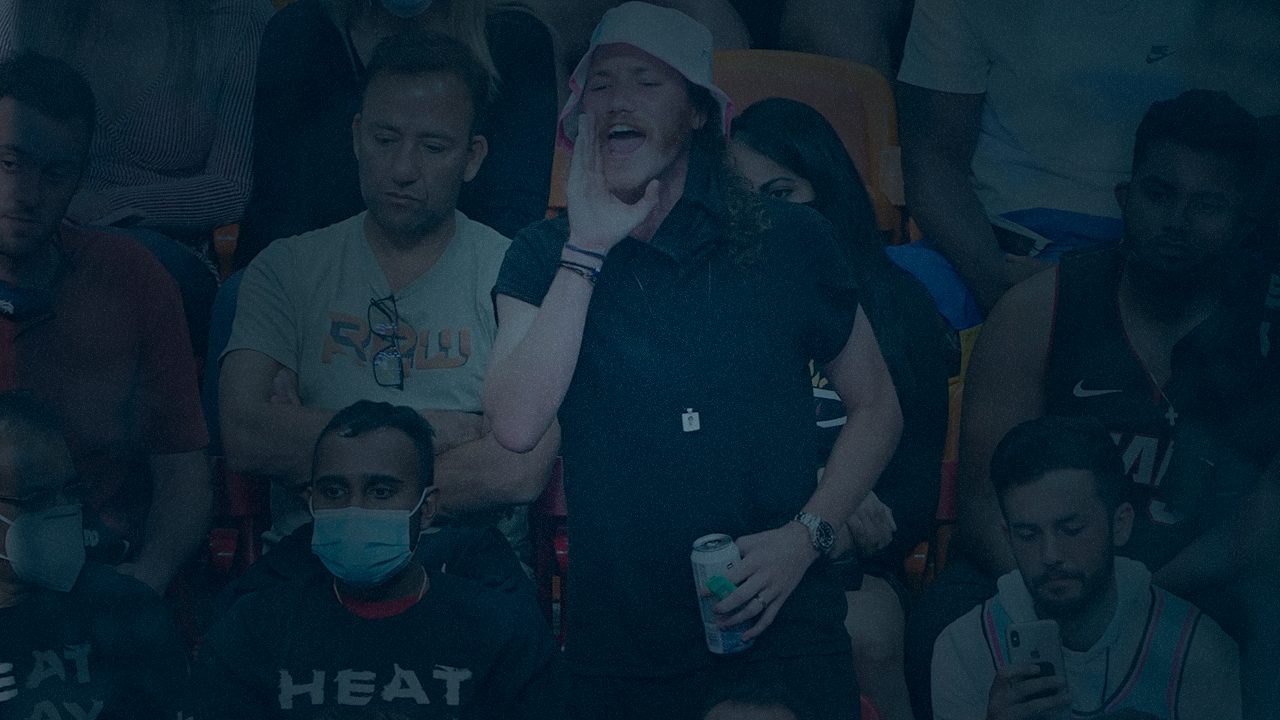 We have put together a 4-pick cross-sport parlay that will take you right through Wednesday, including action from the NBA Finals and MLB. Three picks are taken from MLB with one pick from the NBA. A winning ticket would give us a nice payout with odds of +1129 at DraftKings. Let’s break down each of these plays.

Jose Urquidy is enjoying the spoils of pitching for a quality team. He is 5-2 thanks to work that is mostly just good enough to get a W. Even though Urquidy has been the weak link in the rotation, the Astros are 7-3 in his starts, tied with Justin Verlander for best on the club. Seattle has hit him hard this season but at home nobody has been able to touch him. Urquidy has a 1.47 ERA at Minute Maid Park. On the other side, Logan Gilbert has been very good for the Mariners, but I am not looking to fade Houston at home with Urquidy on the hill.

While the Nationals’ poor bullpen should help the Marlins secure the win, it should also allow for another high-scoring game. The total is set low due to Sandy Alcantara’s dominance, but Miami has already taken advantage of the Nationals’ pitching staff in this series. They may not rack up another 12 runs like they did on Tuesday night, but they could very well reach this total by themselves.

The last time they faced Josiah Gray, that game ended with 9 total runs. Even Alcantara’s start against Washington a few weeks ago ended with 10 total runs. There is always the threat of Nelson Cruz, Juan Soto, or Josh Bell to hit a solo shot against an Alcantara heater as well. It shouldn’t be enough to keep them relevant in terms of winning the game, but should help the total get over this low number.

When Nestor Cortes takes the mound for the Yankees, they usually win. New York has won eight of Cortes’ 10 starts this season, including five consecutive outings. His 1.50 ERA and 2.19 xERA have led him to become one of the most talented pitchers on the Yankees’ pitching staff that is already loaded with talent.

The lefty has completed at least 7.0 innings of work in four of his last five starts and he flirted with a no-hitter in one of those four starts. Cortes’ ERA drops to 1.27 in his last five starts and the Yankees have won four of those five starts by at least three runs. With one of the best pitchers in the game right now on the mound for the Yankees, the Bronx Bombers are the clear choice in this game. Back them on the -1.5 run line to maximize their value.

The series now heads to Boston, where the Celtics have been just 5-4 straight up and 4-5 against the number in this postseason. Clearly, the Celtics need to have more secondary scoring if they are going to be able to win. When Al Horford, Robert Williams and Marcus Smart combine for 6 total points, Boston won’t have a good offensive night.

Golden State fell asleep at the wheel in the fourth quarter of Game 1 and gave away home-court advantage. Now they must take it back on the road where they are just 3-4 straight up and 2-5 ATS. Still, this feels like a typical Golden State moment where they can turn the tide back in their favor. Golden State could be a square dog, but I’ll take the points anyway.