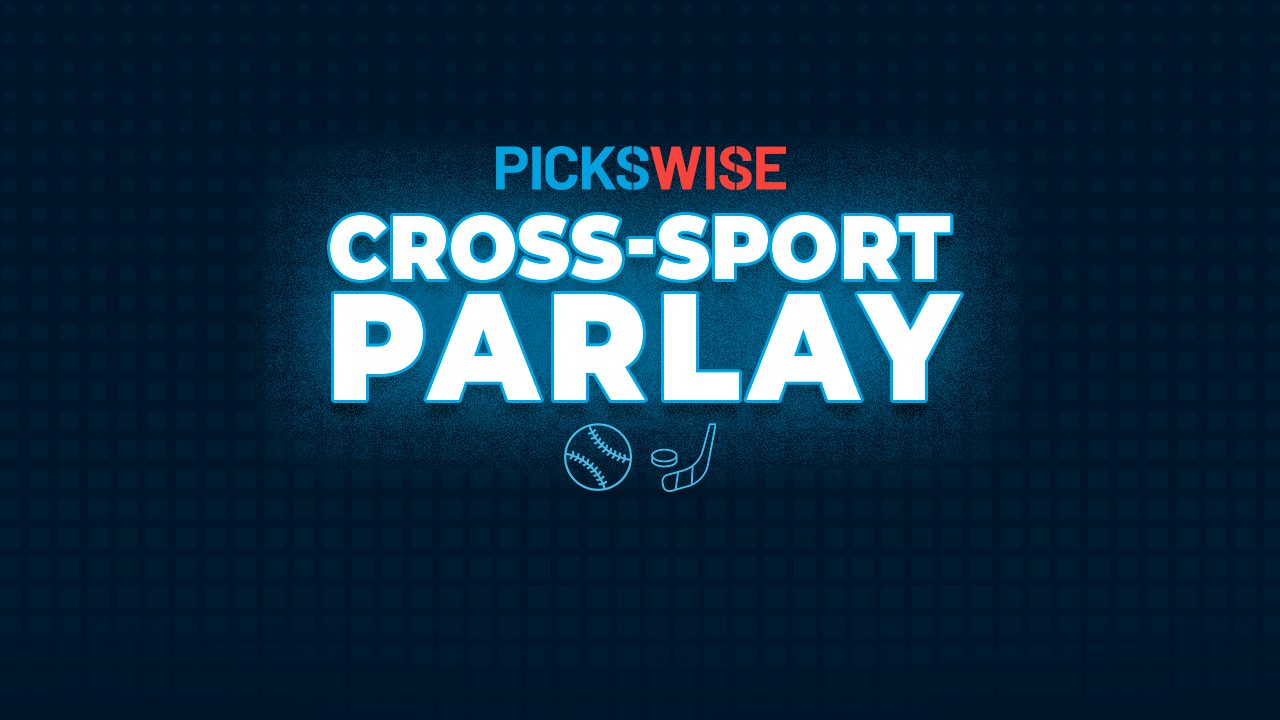 We have put together a 4-pick cross-sport parlay that will take you right through Thursday, including action from the NHL Playoffs and MLB. Three picks are taken from MLB with one pick from the NHL. A winning ticket would give us a nice payout with odds of +1398 at DraftKings. Let’s break down each of these plays.

With both starting pitchers hitting their stride in recent weeks, it’s hard to consider not backing Tyler Anderson and Dylan Cease to continue their success. Anderson has consistently performed better on the road this season as his four road starts have an average of 7 runs scored.

Although Cease has had trouble pitching at Guaranteed Rate Field this season, his xERA indicates that better starts are in his future and that should begin on Thursday afternoon. Both offenses are powerful and capable of scoring runs at will, but back these pitchers to suppress the offenses and take the under 8.5 in Chicago.

The defending World Series champs have had their hitters heating up in unison and will be facing Pittsburgh’s J.T. Brubaker. The Pirates’ starter is 0-5 on the year and just got lit up by the Diamondbacks in his last start. Atlanta has the bats of Matt Olson and Austin Riley that can out-produce Pittsburgh’s lineup. Along with Ronald Acuna Jr. healthy, the Braves look to be finding their groove. With no signs of improvement for Pittsburgh, Atlanta should comfortably handle this series opener.

Tampa Bay’s lackluster performance in the series opener could be attributed to rust, but New York went on to look great in Game 2. They’ve proved it was no fluke that they can compete with the 2-time defending champs.

They key in Game 5 will be the role players. Those non-superstar names generally play better at home, and the Rangers “kid line” proved that to open the series. With how dominant home teams have been in the Eastern Conference this postseason, there is great value in the slight home underdog in Game 5.

Nick Pivetta was having a mediocre start to the season, but all of the sudden the Canadian became the best pitcher on Boston’s staff. In his last six starts, Pivetta has a 1.32 ERA and was dominant against any offense he faced. The Red Sox have won five of those six starts, including his last five consecutive starts. As good as Pivetta has been this season, the Red Sox offense might be better. In the last 15 days, Boston ranks 3rd in batting average and 4th in OPS. Boston offers value as the underdog on Thursday with a red-hot offense and a surging Pivetta on the mound, so back the Sox on the money line.