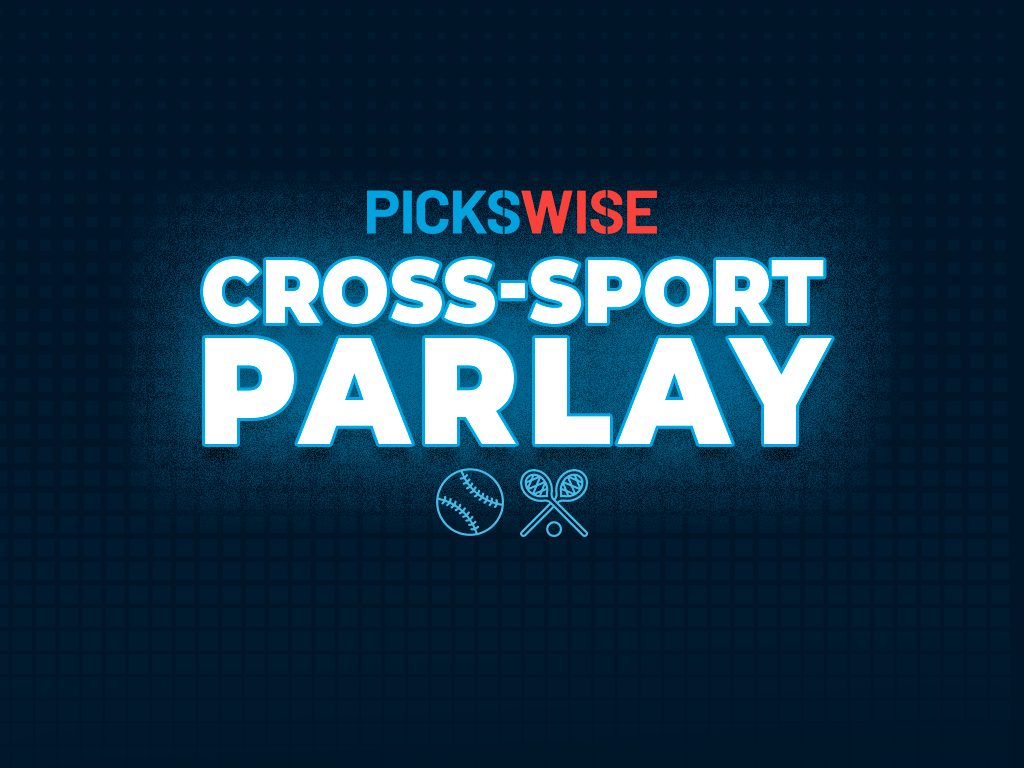 We have put together a 4-pick cross-sport parlay that will take you right through Sunday, including picks from the MLB and Wimbledon. Three picks are taken from the MLB with one pick from Wimbledon. A winning ticket would give us a nice payout with odds of +1162 at DraftKings Sportsbook.

Overs are generally the way to go in grass-court matches because it’s the most difficult surface on which to break serve, and the markets rarely adjust enough. A 4-setter would likely sail over this number and I can’t see either player finishing the job in straight sets. Novak Djokovic has played a total of 13 sets in his last 3 contests and Nick Kyrgios has played a pair of 5-setters among his 5 victories on his way to the championship match. The Aussie has been broken only 3 times in his last 7 sets, which suggests that even if Djokovic wins he will have to battle through some long sets and a long match in general.

The A’s may have gotten the win on Saturday, but they still have the worst team OPS in baseball. Astros starter Jake Odorizzi is coming off a shaky performance, but it was his first start back since May. He had been looking solid, allowing just 1 earned run across 3 starts and leading the team to 2 shutout wins.

The Astros have been one of the best teams against lefties since May and will face one in Cole Irvin on Sunday. He has already lost to the Astros just over a month ago and should make it a second time.

The Giants received a spectacular performance from Carlos Rodon on Saturday night to give them their first win of the 4-game series against the Padres in San Diego. They will turn to another lefty in Alex Wood on Sunday afternoon in hopes of splitting the series. Wood has been solid this season with a 5-7 record and 4.83 ERA, but his 3.84 xERA and 3.33 xFIP are much better and are a more accurate representation of his skill level.

Opposing Wood will be another young lefty in MacKenzie Gore, who has had an up and down season up to this point. He had an incredible start to his rookie campaign through April and May with an ERA under 2.00 in both months, but he followed that up with a 7.27 ERA in June. As a result, the value in this game lies on the road underdogs.

German Marquez takes the mound for the Rockies and he should get back on track on Sunday afternoon in a much more favorable matchup against the D-Backs’ lineup. Marquez should also receive plenty of run support from his offense in this game, as they’ll be facing lefty Tyler Gilbert, who has an 0-3 record and 6.86 ERA on the season.

The Rockies rank 1st in AVG, OPS and wOBA against left-handed pitching, so they should thrive against Gilbert. For that reason, look for the Colorado offense to explode in this game and pick up the win.