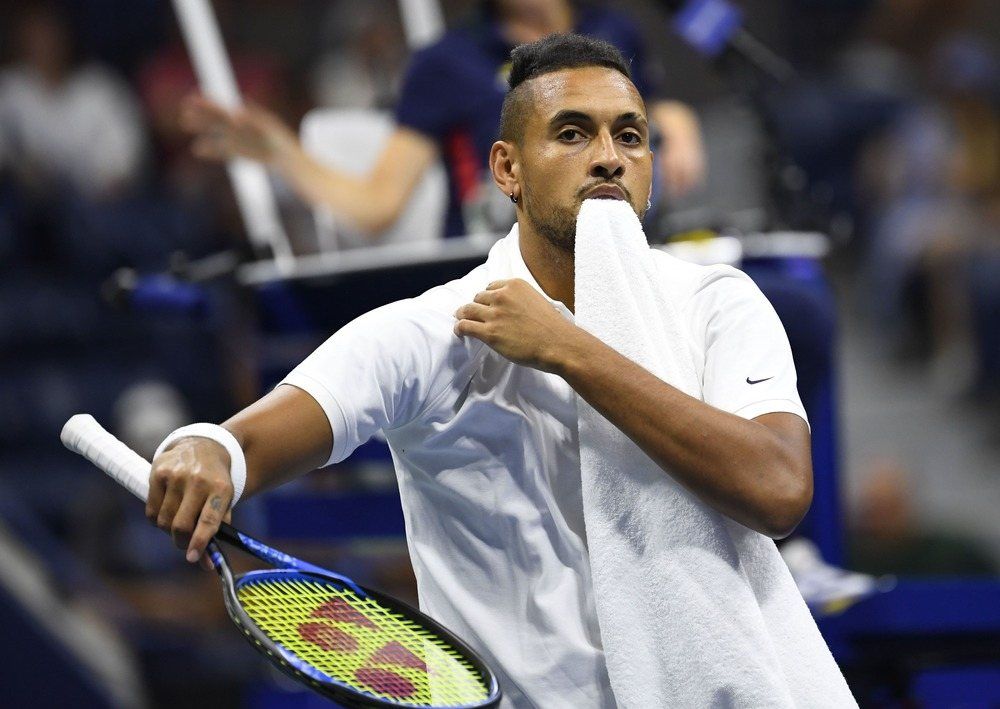 I got Novak Djokovic at -125 outright before the tournament started, making it my 3-star best bet. Yes, even being favored over the entire field there was still value on the top seed. Now he is -500 at DraftKings, so it’s safe to say that the -125 play was a solid investment. Now, will Djokovic finish the job or will Nick Kyrgios pull off an upset? That is the matchup for Sunday’s championship match, and it’s a mouthwatering one even though the Serb is priced as a massive favorite.

Below are my best bets for Day 14.

Novak Djokovic has been nowhere near at his best throughout this tournament. If not for the Russian ban and a favorable draw in the much weaker top section, he probably wouldn’t be in the final. Alas, he did enough – at times just barely – to get past Miomir Kecmanovic, Jannik Sinner and Cameron Norrie. The top seed has dropped at least a set in 4 of his 6 matches, including 2 against Sinner. Meanwhile, grass has always been Nick Kyrgios’ best surface. He reached the Wimbledon quarterfinals in 2015 and now finds himself in a Grand Slam final for the first time. The 27-year-old is never short on confidence and he will have plenty of it heading into this match – not only because of the surface. Kyrgios is 2-0 lifetime against Djokovic and has never even lost a set to him. This is a winnable match for the underdog, and he should cover at the very least.

Overs are generally the way to go in grass-court matches because it’s the most difficult surface on which to break serve, and the markets rarely adjust enough. This case is certainly no exception. A 4-setter would likely sail over this number and I can’t see either player finishing the job in straight sets. This is a competitive matchup, contrary to what the money line odds suggest. Djokovic has played a total of 13 sets in his last 3 contests and Kyrgios has played a pair of 5-setters among his 5 victories on his way to the championship match. The Aussie has been broken only 3 times in his last 7 sets, which suggests that even if Djokovic wins he will have to battle through some long sets and a long match in general.

Although Kyrgios is known as a big server and not much of a baseline player, his return of serve is actually quite good. He takes the ball early and uses a very short backswing, which are great tactics for returning on grass. The world #40 has broken serve 19 times in 5 matches, an average of almost 4 per outing. Djokovic is tougher to break than Kyrgios’ previous opponents, but at least half of his current average can be expected. After all, the 35-year-old has been far from invincible on serve during this fortnight. He has been broken 7 times in his last 2 matches. Moreover, Djokovic has put more than 66% of his first serves in play just once in 6 matches. By comparison, Kyrgios is serving at 70% for the tournament. There are going to be opportunities for the underdog, and he should be able to capitalize.