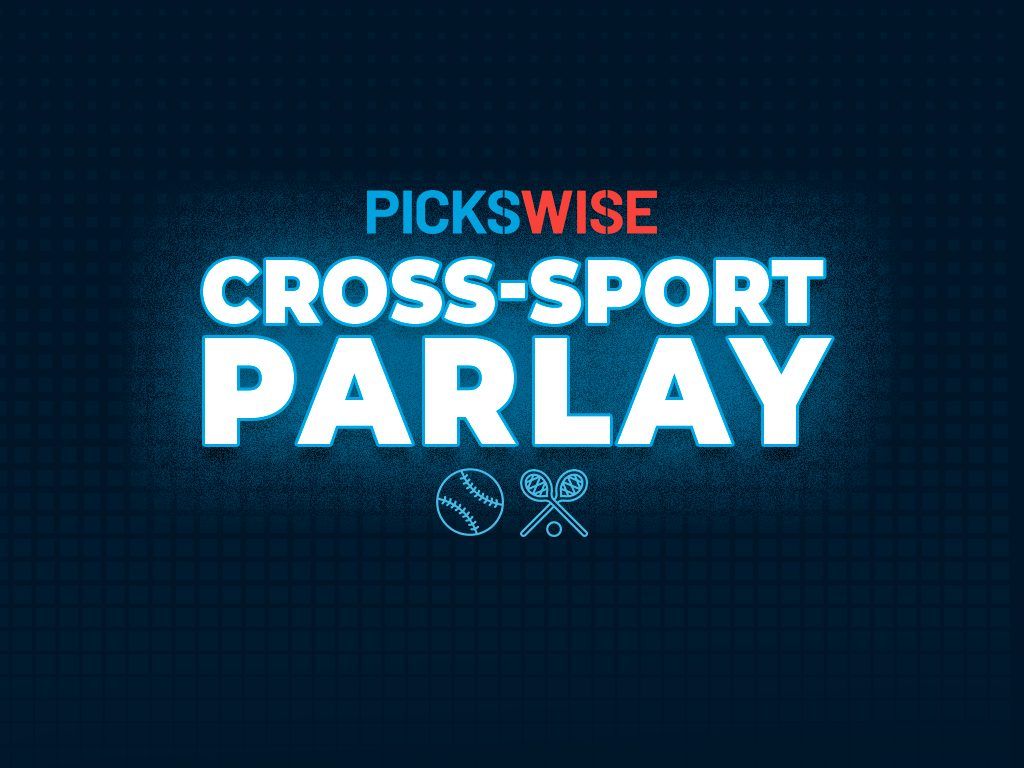 We have put together a 4-pick cross-sport parlay that will take you right through Tuesday, including picks from the MLB and Wimbledon. Three picks are taken from the MLB and one from Wimbledon. A winning ticket would give us a nice payout with odds of +744 at DraftKings Sportsbook.

With Andy Murray no longer in his prime and Emma Raducanu still just a teenager, it was always unlikely that hardware would be handed out to anyone from the host nation on the final weekend. However, Cameron Norrie is still alive, which really isn’t a shock even though he isn’t a big name in the tennis world.

The TCU product’s game works perfectly on grass, highlighted by an effective lefty serve and a backhand that stays extremely low. Norrie was the 2021 Queen’s Club runner-up and three of his four wins this fortnight have come in straight sets – including a 6-4, 7-5, 6-4 defeat of Tommy Paul on Sunday. David Goffin on the other hand, is coming off a five-set battle with Frances Tiafoe that was one of the best and most grueling matches of the tournament. Look for Norrie to advance again in front of the home crowd, doing so in no more than four sets.

This is an interesting handicap. The Angels are not going to get a lot of good swings against Sandy Alcantara, but they might not need many with the power strokes of Mike Trout and Shohei Ohtani. I am still looking to the Marlins because Alcantara is really good at keeping the ball in the park (in addition to limiting hard contact). He has allowed just 6 homers in 16 starts this season. He can certainly match whatever Noah Syndergaard posts for the Angels and for longer, too, so for that reason backing the Marlins will be the play on Tuesday night.

It is hard to find much fault with Jameson Taillon’s 9-1 record. He is not the most dominant arm the Yankees have, but they don’t usually need him to be and they certainly do not in this situation. Given how much they are winning with Taillon and the fact that they are getting all of their at-bats, there is not too much to worry about. That’s why backing the Yankees on the run line is worth a play.

Cleveland may not be a juggernaut, but they’re the ones battling for the division-lead while Detroit is simply fighting to stay out of last place. The Guardians will also start Cal Quantrill, who is coming off one of his best performances this season. Not only did he lead the Guardians to a win over the division-leading Twins, but he also pitched a full 8.0 innings in the process. Even if he can’t go quite as deep into the game on Tuesday, Cleveland has a top-10 bullpen coming in behind him to secure a win.