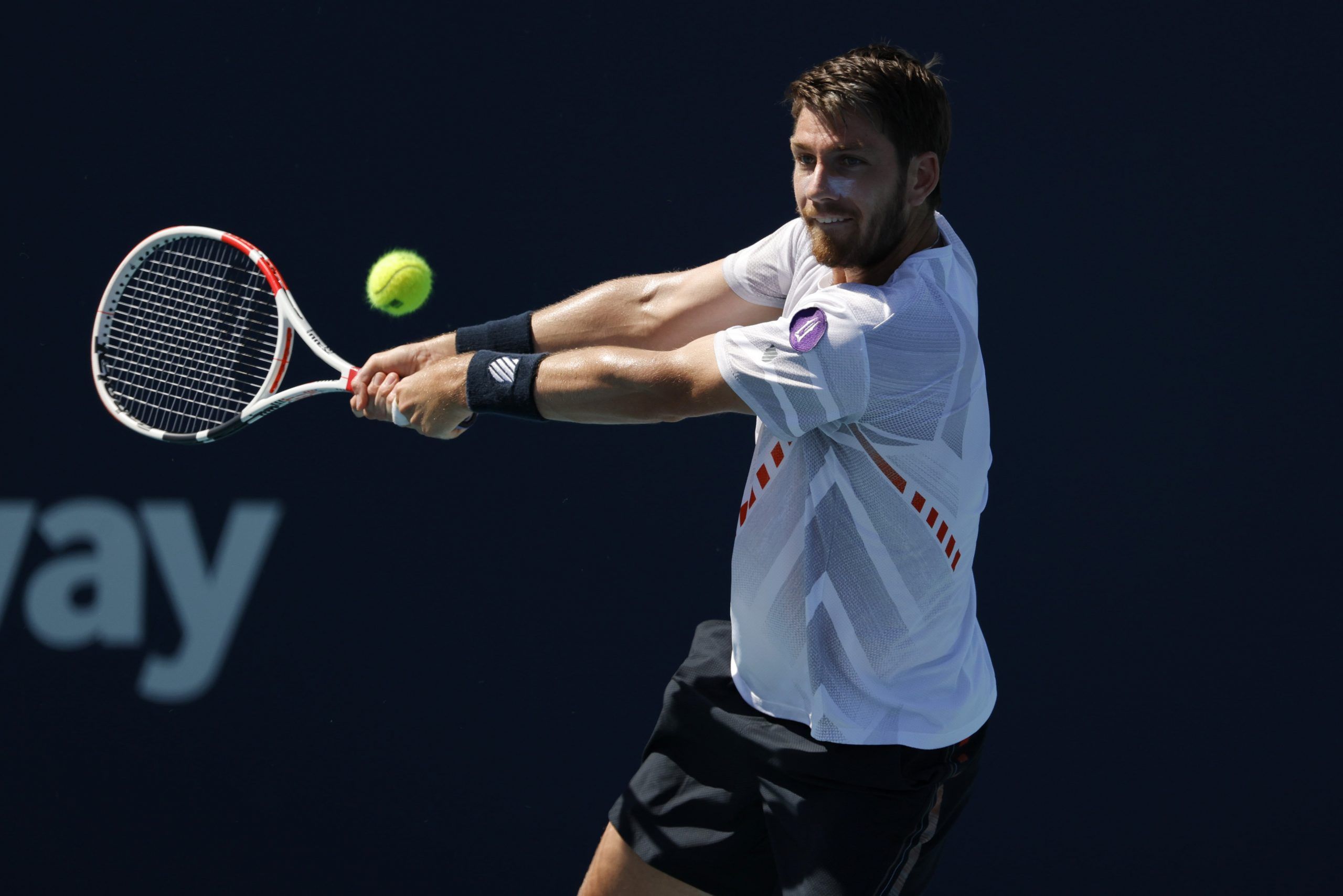 We have reached the business end of Wimbledon, as quarterfinal action will take place on Tuesday. The remaining draws look a little bit unusual, which is no surprise in the era of Covid-19 and Russian players (and Belarusians) being banned from the Championships. More than a few upsets have added to the chaos and numerous unseeded competitors have taken advantage of the opportunities. That being said, there is still plenty of star power on display. Men’s favorite Novak Djokovic and women’s co-favorite Ons Jabeur are both in action on Tuesday.

Below are my picks for Day 9.

I don’t love the value on this match in either direction, so let’s dive into the props market. There you can get no tiebreakers being played at plus money (albeit right on the number at +100). Looking at Novak Djokovic’s results, that has to be considered a steal. The top seed has played 14 sets at this tournament and not a single one has gone to a tiebreaker. Moreover, Jannik Sinner has played 15 sets and just two have progressed to ‘breakers. It should also be noted that their only previous head-to-head meeting ended 6-4, 6-2 in Djokovic’s favor. Both of these guys are good enough returners of serve to make a tiebreaker-free contest come as no surprise at all.

Unless you’re the hardest of hardcore tennis fans, you might be asking: who?!?! Jule Niemeier and Tatjana Maria have an average ranking of No. 100 in the world (Niemeier is 97th; Maria is 103rd). Nonetheless, they find themselves in the quarterfinals of the most prestigious tennis event in the world. You might think such an unexpected matchup is a 50-50 proposition, but I see a relatively clear edge going to Niemeier (the odds agree, unfortunately).

The 22-year-old German has lost just one set through four rounds and none of her eight sets have been more competitive than 6-4. Her only losses on grass this summer have come to tough opponents in Belinda Bencic and Daria Kasatkina, with both requiring three sets. Maria has grass-court losses in the past month to Coco Vandeweghe, Katie Boulter, Diane Parry and Alize Cornet. The 34-year-old German has already endured a trio of three-setters at Wimbledon, so she could be running on fumes. Go with Niemeier.

Is it coming home?! With Andy Murray no longer in his prime and Emma Raducanu still just a teenager, it was always unlikely that hardware would be handed out to anyone from the host nation on the final weekend. That remains the case, but…there’s still a chance! Cameron Norrie is still alive, which really isn’t a shock even though he isn’t a big name in the tennis world. The TCU product’s game works perfectly on grass, highlighted by an effective lefty serve and a backhand that stays extremely low. Norrie was the 2021 Queen’s Club runner-up and three of his four wins this fortnight have come in straight sets – including a 6-4, 7-5, 6-4 defeat of Tommy Paul on Sunday.

David Goffin is coming off a five-set battle with Frances Tiafoe that was one of the best and most grueling matches of the tournament. Look for Norrie to advance again in front of the home crowd, doing so in no more than four sets.