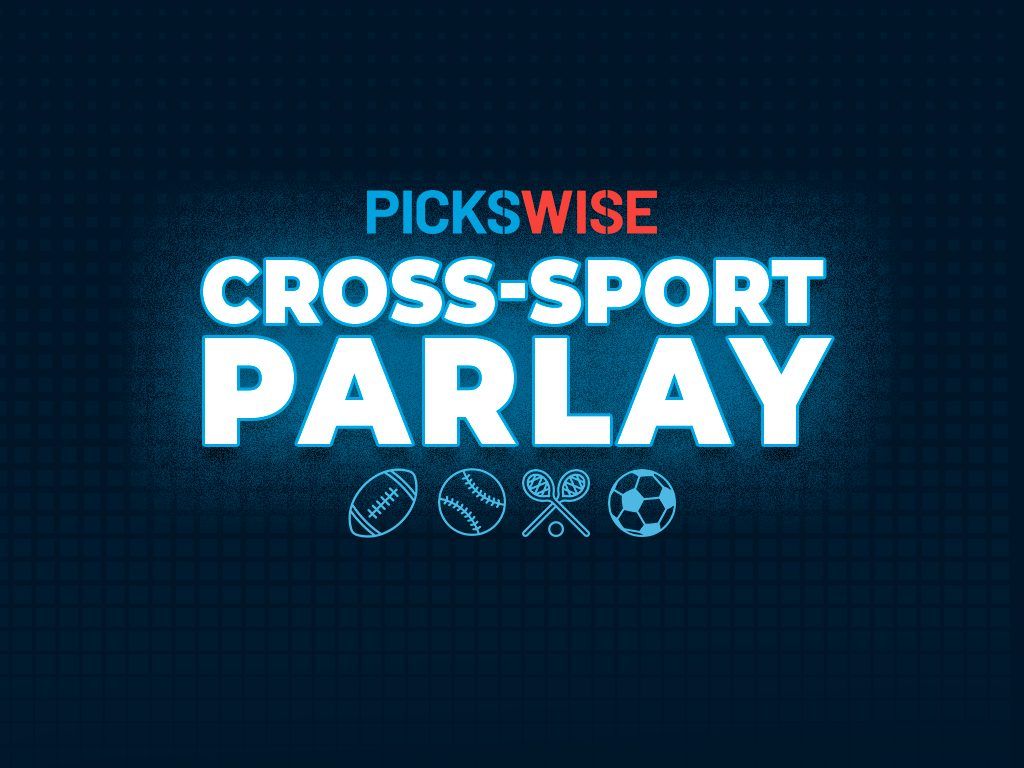 We have put together a 4-pick cross-sport parlay that will take you right through Thursday, including picks from the EPL, MLB, College Football, and U.S. Open tennis. One pick is taken from each sport and a winning ticket would give us a very nice payout with odds of +1103 at DraftKings Sportsbook.

Despite back-to-back wins over Liverpool and Southampton, it’s too soon to say that Manchester United’s problems are a thing of the past, although new coach Erik ten Hag will have been delighted with their improvement. It’s hard to have complete faith in United but with how Leicester City have struggled so far, they look a fair bet at plus odds.

The A’s will be starting left-hander Ken Waldichuk on Thursday afternoon, who has no starts and no appearances in the MLB to date. The most concerning thing about Waldichuk is that he only started playing AAA this year, as the 2 years prior saw him in AA ball and lower.

The Nationals will counter with projected starter Paolo Espino. The right-hander has only been apart of the Nationals’ starting rotation since mid-June, being primarily used out of the bullpen prior to the move. Even though Espino has struggled, he has faced MLB hitters before, whereas Waldichuk has only played against AAA lineups — starting this year. Look for the Nationals to get to the rookie.

Although Oklahoma State had a terrific campaign last year, it did start out fairly slow. In weeks 1 and 2 last season the Cowboys beat Missouri State and Tulsa by a combined 12 points and began the year 0-2 ATS.

The Chippewas, on the other hand, finished out 2021 with a 5-0 record ATS. They were also 2-1 ATS versus Power 5 opponents, showing they have the ability to hang with the big dogs. Simply put, Central Michigan has plenty of playmakers in key positions to keep this one close, so for that reason, backing the Chippewas will be the play. Take the Chips.

Rafael Nadal is never fun to fade, but when the spread is +9.5 games he can win comfortably and still not cover. That is likely what will happen on Thursday, when a familiar foe is on the other side of the net.

Nadal has played only one match in between Wimbledon and the U.S. Open and he dropped a set to little-known wild card Rinky Hijikata on Tuesday. It’s not like he is in dominant form, so even if he wins in straight sets, Fabio Fognini should cover. 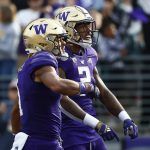 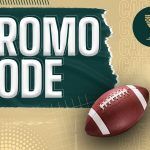