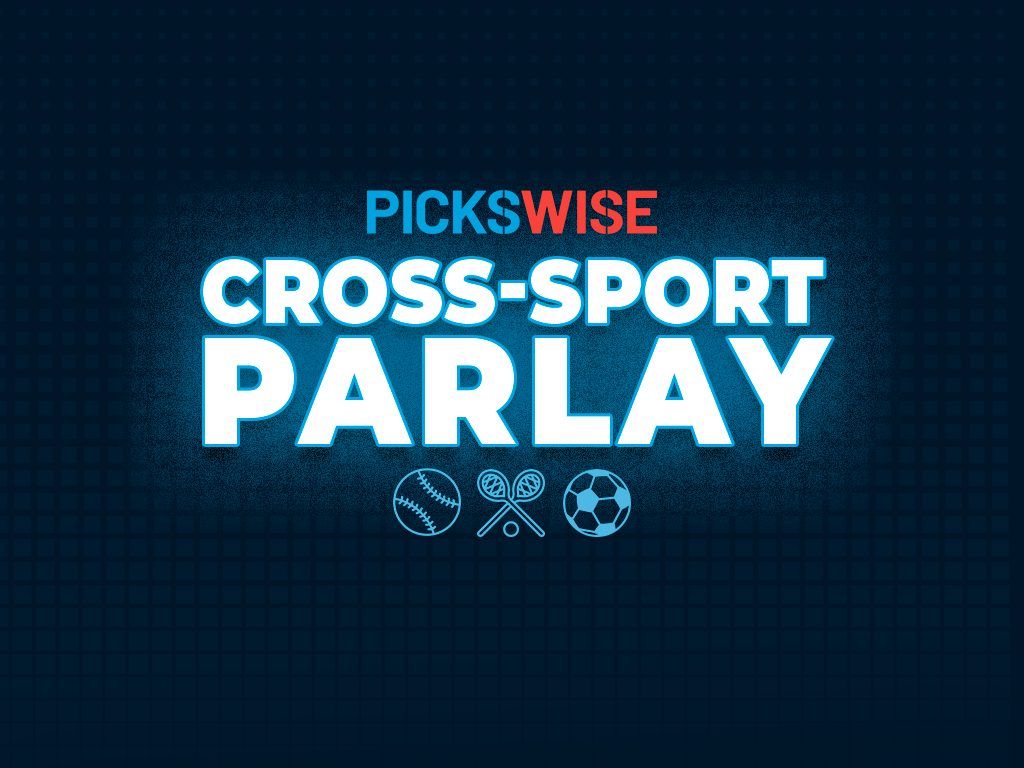 Matthew has been with Pickswise for a while now, covering a wide variety of sports. His main passions are college football and UFC, and those are the sports he has covered the most. Matthew uses a variety of methods to handicap games, including stats, trends, injuries, and situational factors. His goal is to consistently give out winners and will put in the research to try and achieve this.
@Sixfigurematt
Updated: 13:48 PM ET September 07, 2022

We have put together a 4-pick cross-sport parlay that will take you right through Wednesday, including picks from the MLB, Champions League, MLS and U.S. Open tennis. One pick is taken from each sport and a winning ticket would give us a very nice payout with odds of +1106 at DraftKings Sportsbook.

These teams met in this competition last year and there were no goals in the game played in Madrid. Porto scored just 4 goals in 6 UCL games last season and both teams have scored in just 3 of the 9 league games played between them in the current campaign. There were fewer than 3 goals scored in 4 of Atletico Madrid’s 5 home games in the competition last season and this looks set to be another.

The Brewers have been terrible against lefties this season, as they have the 6th-lowest OPS against them. Meanwhile, the Rockies have been great against lefties this season and now face Milwaukee starter Eric Lauer. His lineup was able to bail him out when he pitched against the Rockies in their previous series, but he was pulled after allowing 4 runs in just 4.1 innings. The Brewers started the series strongly, but the Rockies should win in the finale.

After winning her second French Open title this spring, Swiatek went just 6-4 in 10 matches leading into the U.S. Open. She required three sets to beat Jule Niemeier on Monday. On the other side, Jessica Pegula is on a roll and knows she can take down Swiatek. The New York native is 1-2 in the head-to-head series and 1-1 on hard courts, which is more reason to be encouraged. I just can’t see Swiatek winning this one easily given their respective current levels of play.

Head-to-head these sides met back on June 29 that saw both sides split the points in a wild 4-4 draw. Once again NYCFC is playing a home match on neutral ground, which has proven to be a disadvantage for it this season. NYCFC is 1-2-1 in neutral home games this year and most recently lost to the worst side in MLS at Red Bull Arena. FC Cincinnati is on a roll, collecting points in their fixtures of late and this looks like a spot where it will once again leave a match with a result. Take FC Cincinnati to win or draw in this weekday fixture.