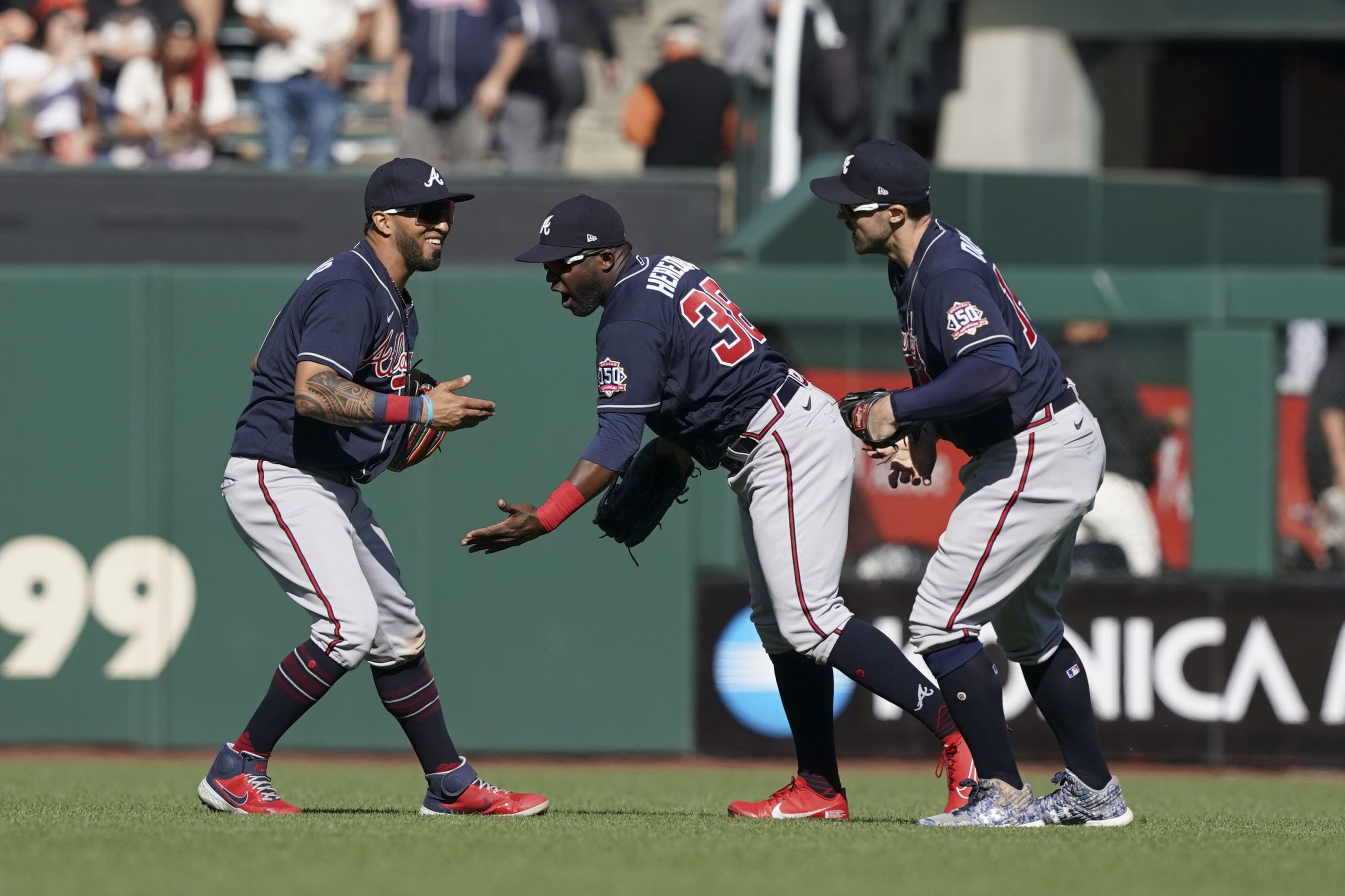 @Sixfigurematt
We have put together a 4-pick cross-sport parlay that will take you right through Tuesday night and Wednesday morning, including action from the MLB and KBO.

Three picks are taken from the MLB with one from the KBO on Wednesday morning. A winning ticket gives us a nice payout with odds at +1009 with FanDuel; that’s more than 10/1! Let’s break down each of these plays.

Late September games between teams with no playoff aspirations are always hard to call. That being said, pitching usually makes the difference. Cleveland’s Cal Quantrill goes up against rookie lefty Daniel Lynch, who pitched well in August but has gone back lately to the struggles he experienced in his first few starts. Lynch, who made his debut in May and has spent half the season in the minors, comes in with an ERA of 5.34 — nearly double that of his counterpart. Most alarming, though, is the fact that through 13 starts opposing hitters are batting .292 against him. Take the Indians at an excellent money-line price.

The Pirates are bad on the road but for some reason, Mitch Keller is actually a decent pitcher away from PNC Park. His record is 2-3 and his ERA is a respectable 3.63. He has made 3 starts against Cincinnati this season. He lost the first 2 and was hit hard.

The Reds have been scuffling of late but you can’t blame starter Tyler Mahle. Cincinnati has won his last 3 starts and in his last outing, he pitched 5 shutout innings against Pittsburgh on the road. This is an absolute must-win for the Reds. Luckily for them they have their best ‘winner’ on the mound in Mahle — they are 19-11 in his starts. His home splits are not good but look past them in this spot because it is against the Pirates, a team he just pitched very well against. Take Cincinnati.

Atlanta’s offense had been in a bit of a lull over the last week, but they erupted for 11 runs on 15 hits last night.  Atlanta has done well as a road favorite, posting a record of 27-13 in that spot.  On the other side, Arizona is just 19-37 as a home underdog.

Luke Weaver will take the mound for the home team, but shouldn’t count on a ton of run support since his offense ranks 25th in batting average and 24th in OPS over the last 15 days. Atlanta is pushing for a division title, and the next few weeks are full of must-win games. Now that the offense appears to be back on track, they should be able to win this matchup by multiple runs. Back the Braves -1.5.

The Hanwha Eagles made their game on Tuesday morning look easy, as they beat the LG Twins by a score of 15-6. For being the worst team in the league, the Eagles actually do have some games where the offense is clicking. The win on Tuesday did not really help them in terms of reaching the playoffs, but it more so hurt the Twins standing. The Hanwha Eagles will start Ryan Carpenter for Wednesday’s game and he has probably been one of their better pitching options. His 5-10 record might not show it, but he does have a respectable ERA of 3.49.

With the loss on Tuesday, the LG Twins have fallen further into 3rd place. Now 7.5 games behind 1st, it is unlikely they will be able to grab the top seed. They will counter with Bae Jae-June, who is only 1-1 on the year, but has an ERA of 6.35.

Backing Hanwha is normally not the best idea, but this is a spot where they look decent. Carpenter has had some struggles against the Twins, but his overall track record is still good enough to make the Eagles worth a play.