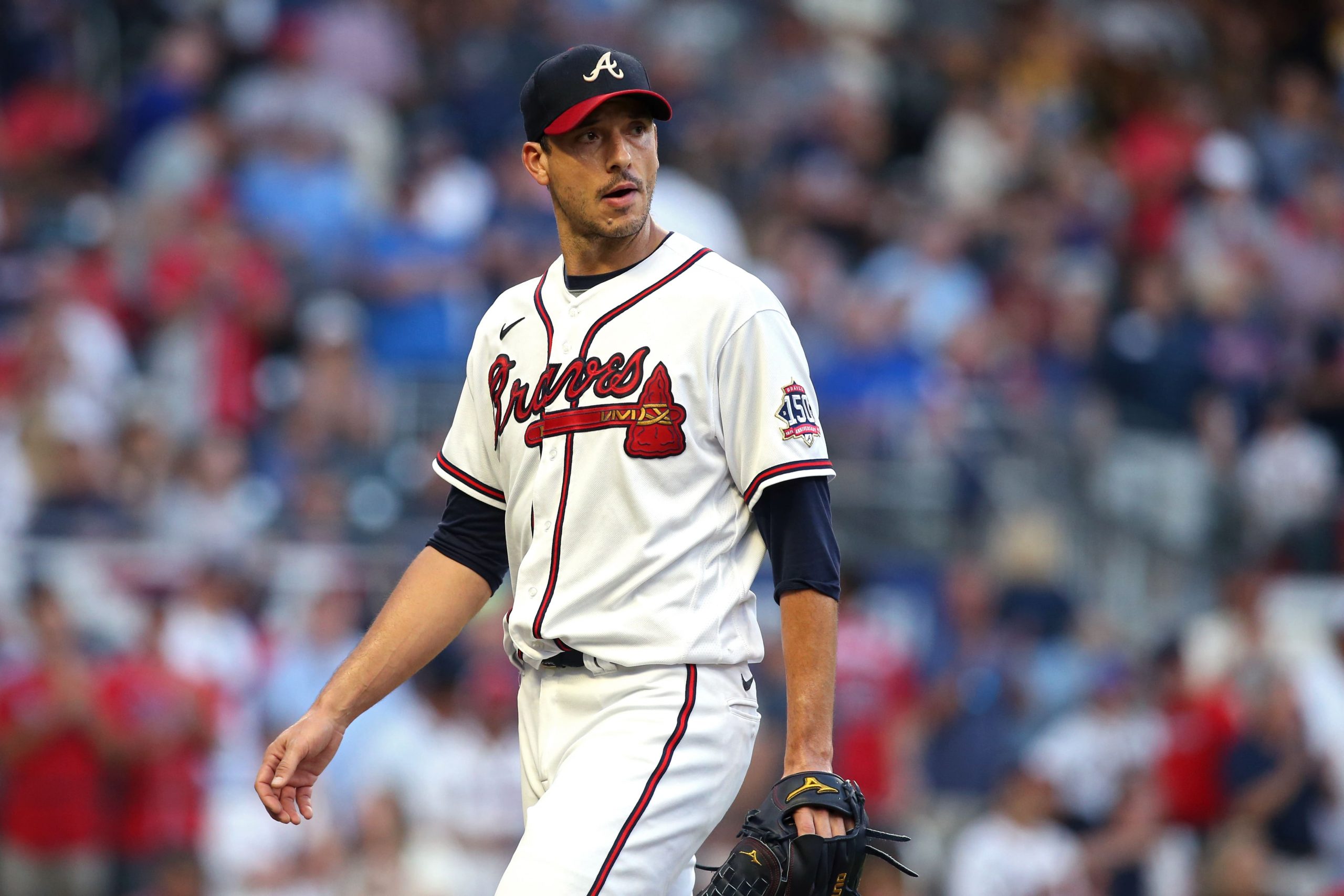 We have put together a 4-pick cross-sport parlay that will take you right through Tuesday night, including action from the World Series, NBA and NHL.

One pick is taken from each sport with a second pick from the NBA. A winning ticket gives us a nice payout with odds at +1025 with FanDuel; that’s more than 10/1! Let’s break down each of these plays.

Framber Valdez had his best start of his season in Game 5 of the ALCS. He went 8 innings and allowed only 1 run on 3 hits with only 1 walk in a crucial game that sent Houston back home with a 3-2 series lead. Valdez has been a different pitcher in the postseason as he’s allowed only five walks in his three starts which have spanned 15 innings. If Valdez can limit the Braves to two to three runs in the first half of the game, the Houston offense should be able to do the rest.

In the 10 postseason games the Astros have played, their offense has a .281 batting average with a .353 on-base percentage and Yordan Alvarez is leading the way for Houston with a .441 batting average and .535 OBP. The Astros offense came to life at the end of the series against the Red Sox, so back the home team to win Game 1 of the World Series.

The Thunder offense heavily relies on Shai Gilgeous-Alexander, however he has had a fairly slow start, only surpassing the 20-point mark once so far this year. Outside of him, the team really lacks a consistent secondary threat on offense. As a result, the Thunder offense is 29th in the league in points per game and could struggle to keep pace with the 4th ranked Warriors squad. Look for this to be another double-digit loss for the young Thunder squad.

Despite the recent loss, the Wild are one of the better offensive teams in the NHL and they are expecting to have their best goalie in net for this matchup: Cam Talbot. The Wild’s only loss of the season came with Talbot on the bench. Everything considered, the Wild has the better offense and will have the better goaltender in net for this matchup. Take the Wild on the money line, and expect the Canucks’ hot streak to come to an end and for the Wild to get back on track.

The Utah Jazz are ranked 2nd in opponent shooting percentage (38%) and 1st in opponent 3-point percentage (21%), as their opponents are averaging a league-low 99.5 points per game. With the Jazz and Nuggets ranked 23rd and 25th, respectively, in possessions per game, it’s hard to imagine a scenario where this game pushes over. The Nuggets are coming off a poor offensive game scoring just 87 points against a Cavaliers team that typically allows the 5th most points per game (116.7 PPG). The offensive struggles of the Nuggets displayed in their loss to the Cavaliers likely had the Jazz salivating on their off-night. Confidently take the under.