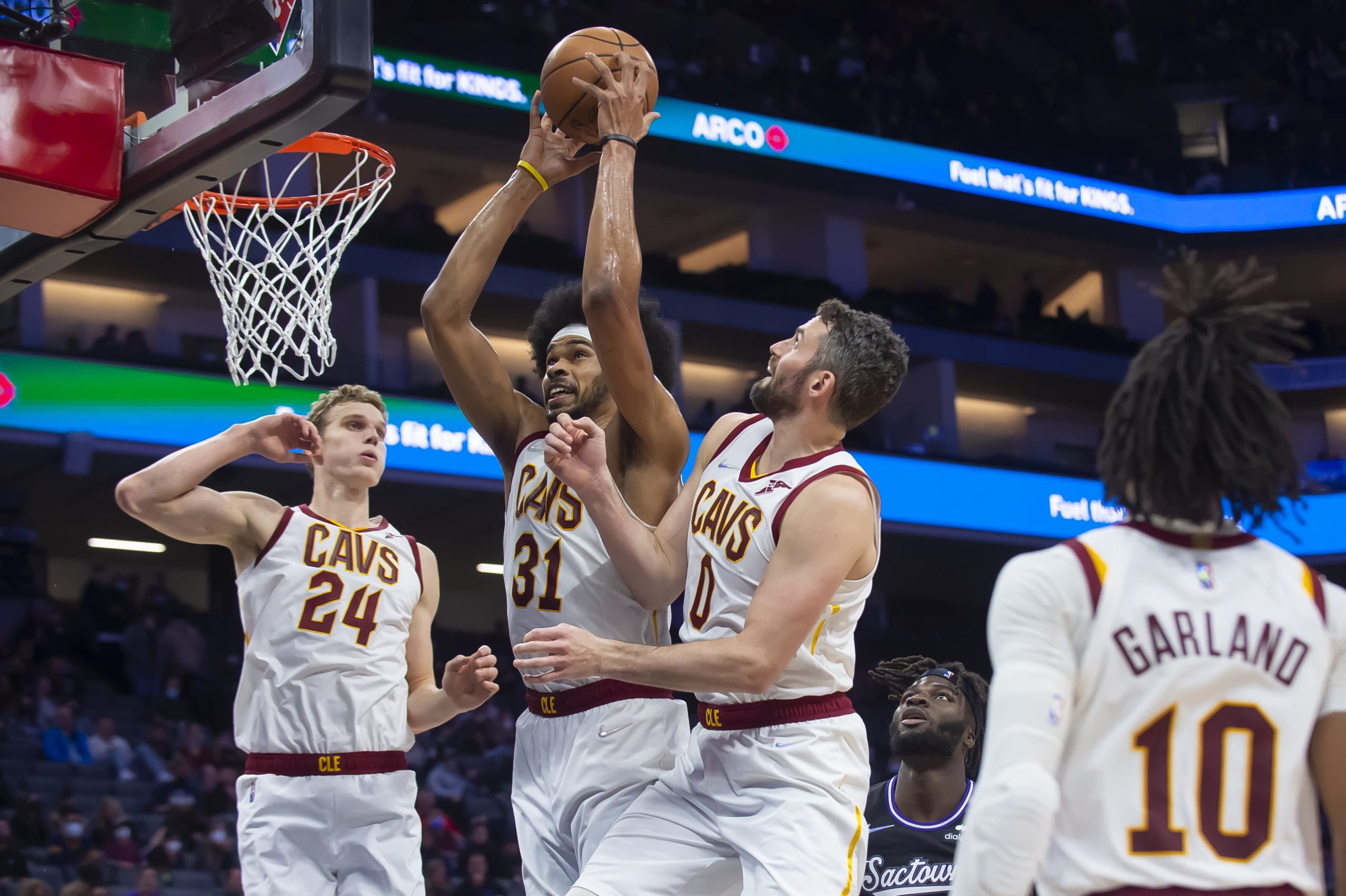 We have put together a 4-pick cross-sport parlay that will take you right through Tuesday, including action from the NHL, Champions League, NBA, and college basketball.

One pick is taken from each sport and a winning ticket would give us a nice payout with odds of +1042 at DraftKings Sportsbook. Let’s break down each of these plays.

Liverpool is firmly in control heading into the second leg of its Champions League tie against Inter after a 2-0 win in the first leg at the San Siro, and it is difficult to see the Italian team resisting what could be an onslaught at Anfield. Both teams have scored in just 1 of Inter’s last 8 road games and 3 of their last 4 have ended in goalless ties, so there have to be reservations about the visiting team’s ability to fight their way back into the tie. Take Liverpool to win the second leg too.

This conference championship is a bizarre scenario because Bellarmine is not eligible for this year’s NCAA Tournament. They are ineligible because they recently moved from division 2 to division 1 basketball and the NCAA will not let teams participate in the big dance without taking 5 years off. Due to this, Jacksonville is in the NCAA Tournament with a win, but Jacksonville State makes the field with a Bellarmine win.

Jacksonville has a great defense which I think will make it hard for Bellarmine to score on a consistent basis. The Dolphins have an NCAA Tournament bid on the line, so I think they will come into this game completely locked in defensively and take care of business. They are the more talented team and should have the advantage defensively. I am taking Jacksonville to cover this spread.

The Pittsburgh Penguins have found new life over the past couple of weeks, and it seems as if they were just a victim of some tough luck throughout the early part of the season. At the end of the day, this is one of the most well-rounded teams in the league with an experienced group of goal scorers, solid defense, and fantastic goaltender in Tristan Jarry. The Penguins have very few flaws as a team on both ends of the ice and are quietly one of the best teams in the eastern conference who have started winning games in bunches. With the Panthers having played last night, the Penguins need to use their fresher legs to their advantage and are in great shape to pick up their second win of the season against the Panthers on home ice.

This elite Cleveland defense has already locked down the Pacers offense to an average of 100.6 points per game in the three previous matchups this season where the Pacers have lost all three games. Even though the Pacers will avoid the presence of Jarret Allen in this game, who is a crucial part of Cleveland’s game plan on both ends of the floor, Cleveland is the far more trustworthy team at the moment and are still playing meaningful games. Take the Cavs as short road favorites.