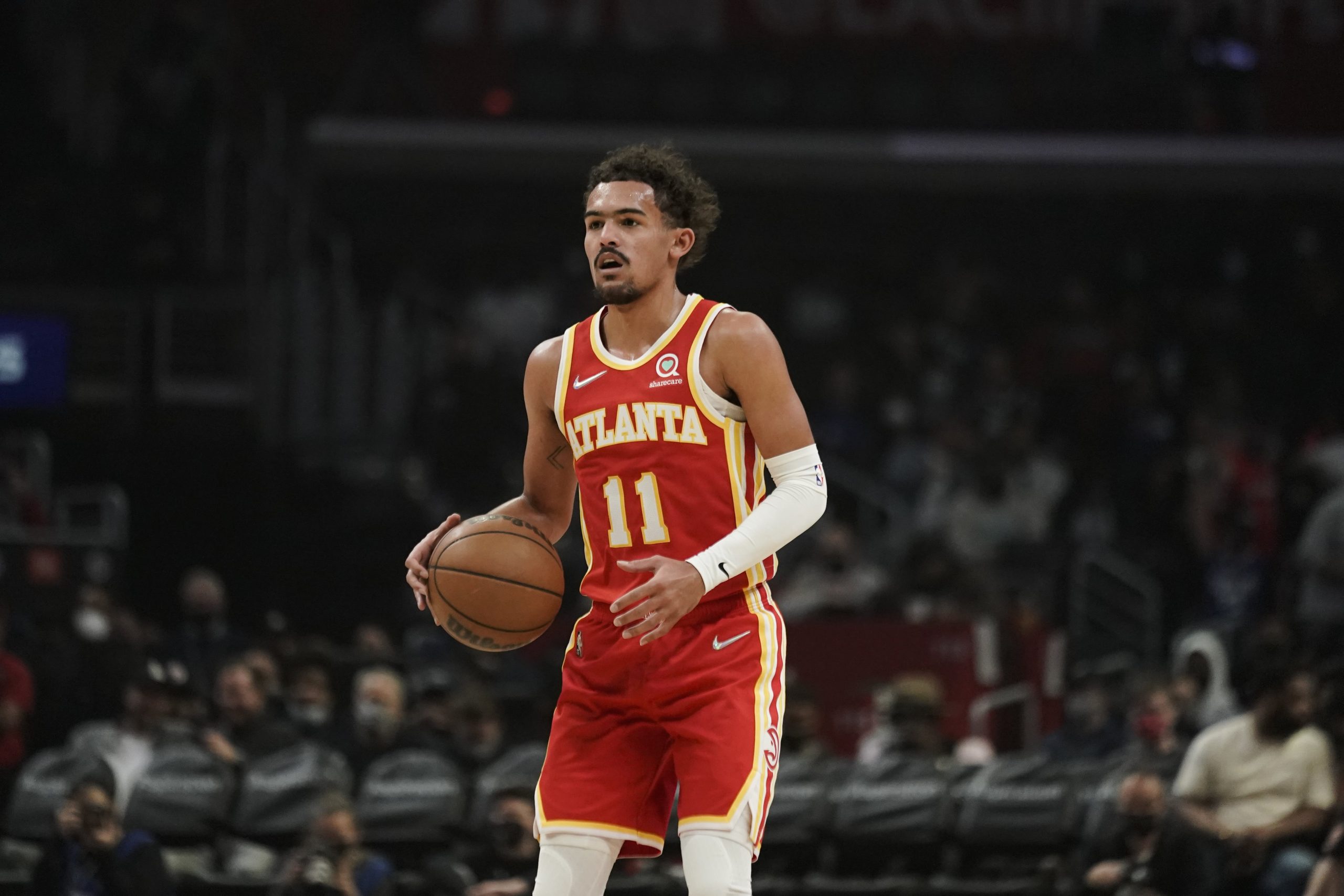 Matthew has been with Pickswise for over a year now, covering a wide variety of sports. His main passion is college football and that is the sport he has covered the most. Matthew uses a variety of methods to handicap games, including stats, trends, injuries, and situational factors. His goal is to consistently give out winners and will do everything he can to make his readers money.
@Sixfigurematt
We have put together a 4-pick cross-sport parlay that will take you right through Tuesday, including action from the NBA and NHL.

Two picks are taken from each sport, and a winning ticket would give us a nice payout with odds of +1084 at DraftKings Sportsbook. Let’s break down each of these plays.

If we look at the previous 3 meetings between the teams, the over has cashed twice and an average of 227 points have been scored. After a sub-par shooting effort against the Thunder, expect a bounce-back game from Orlando. They rank 9th in pace of play, while the Warriors are 11th. Take the over.

Defensively, both teams have been shaky, allowing at least 3 goals in 4 of their last 5 games. It’s no surprise with the offensive numbers and leaky defense that the over has cashed in 4 of both teams’ last 5 games. Look for an offensive game and take the over.

Be sure to check out our full game preview for St. Louis Blues vs Washington Capitals

The New York Knicks are going for a season series sweep over the Atlanta Hawks on Tuesday as they try to keep their slim playoff hopes alive. The Knicks trail Atlanta by 5 games for that final playoff spot in the Eastern Conference. The Knicks are just 14-21 against the number at the Garden, though. Trae Young averages 27.3 points per game and 9.5 assists in his career at Madison Square Garden. Even though there is no John Collins for Atlanta, Young should be able to carry the Hawks to a much-needed victory.

Winnipeg comes into this game with some momentum, after winning 3 of its last 4 games, including impressive performances from their deep group of forwards that averaged close to 5 goals per game during that short stretch. Connor Hellebuyck hasn’t been his normal self in net this season for the Jets, but he’s still one of the league’s premier goaltenders and has the ability to shut down an opposing offense on any given night.

He’s in line for a great performance in tonight’s matchup against a fatigued and injury-riddled Vegas group that failed to score last night in Minnesota and may not have the energy to do much else tonight. This is a brutal spot for the Knights as they have to travel to Winnipeg and play for the second straight night against the team right on their tail in the standings. Take the Jets to win on home ice.