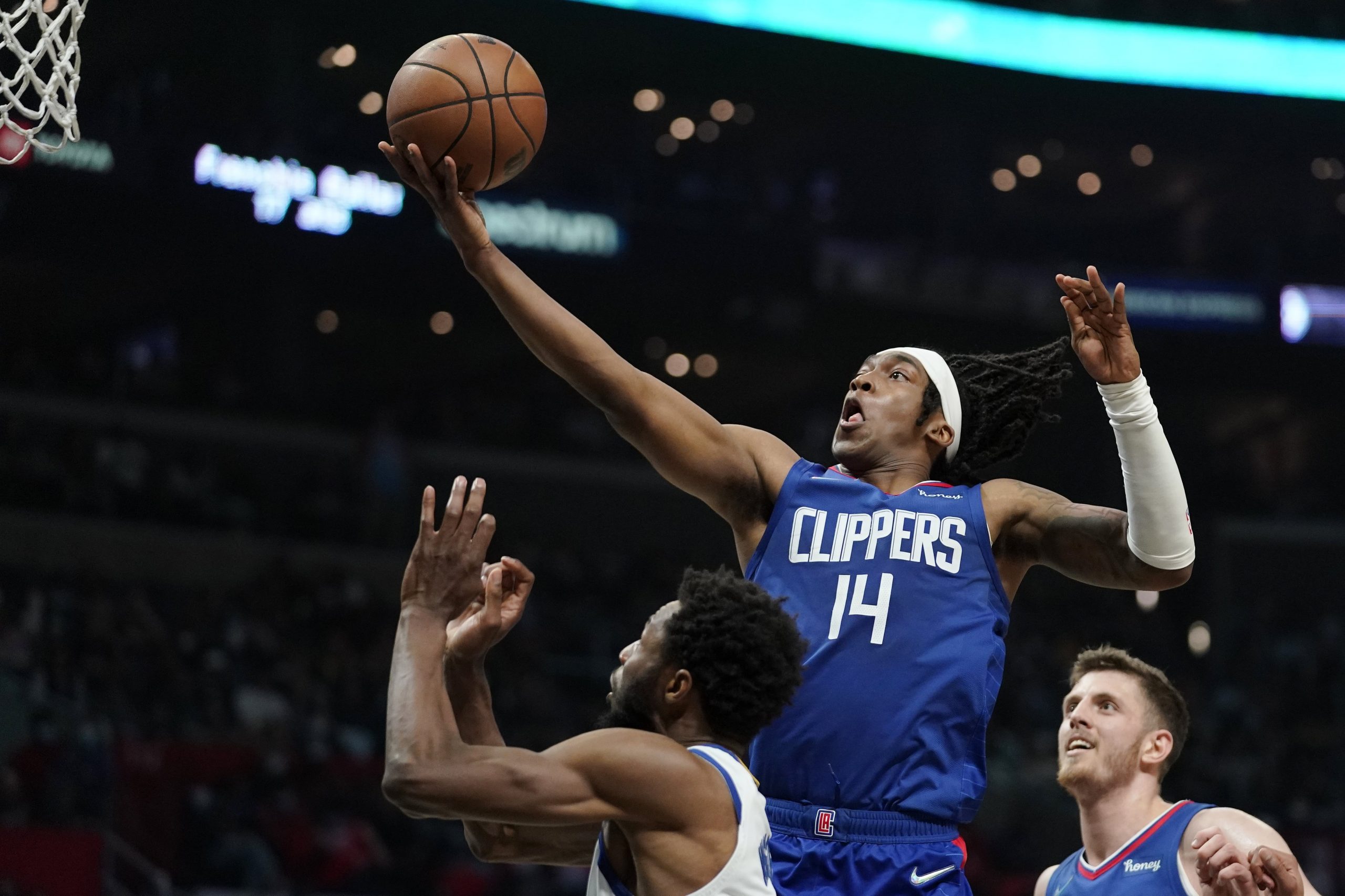 Matthew has been with Pickswise for over a year now, covering a wide variety of sports. His main passion is college football and that is the sport he has covered the most. Matthew uses a variety of methods to handicap games, including stats, trends, injuries, and situational factors. His goal is to consistently give out winners and will do everything he can to make his readers money.
@Sixfigurematt
We have put together a 4-pick cross-sport parlay that will take you right through Tuesday, including action from the Champions League, NBA, NHL, and MLB.

One pick is taken from each sport and a winning ticket would give us a nice payout with odds of +1087 at DraftKings. Let’s break down each of these plays.

Villarreal shut out Bayern in the first leg of their Champions League quarterfinal matchup, despite the German team having 22 shots in that game, and the Spanish club can keep things tight again. Bayern’s strength in depth should tell, but a small margin of victory in a close game is likely. The best betting approach may be to back a tight contest featuring under 3.5 goals.

The Flames play better on the attack, ranking 3rd in expected goals, while the Kraken are 29th. When looking at production, the gap is just as wide between the teams, as the Flames rank 6th in goals per game with the Kraken 31st.

Defensively, the knock on the Kraken all year has been goaltending. Both teams do well to keep pressure away from their net as they are both in the top 10 in expected goals against. But, when looking at goals against per game, the Flames rank 2nd and the Kraken are 24th. The Kraken don’t roster a goalie ranked in the top 75 in goals saved above expected. Take the better team looking to solidify their playoff spot to win in regulation.

The Clippers have a number of wing defenders with the potential to make things very difficult for Anthony Edwards. Paul George and Robert Covington have both made all-defensive first teams in the past and should be able to limit the sophomore star.

On the other end of the court the Timberwolves have been only 27th in defensive rating over the last 10 games. The visitors are 6th in offensive rating during that time. The Clippers have scored 120 or more points twice against Minnesota this season and could be set for a similar performance. They have been able to shut down Karl-Anthony Towns this season, limiting him to 15.3 points in 3 outings. If the Clippers have success limiting the Timberwolves’ stars, they should be able to score enough points themselves to pull off the win.

The biggest problem for the Giants has been their offensive output. After scoring 6 runs on opening day, they’ve combined for 6 runs over their last 3 games. Last night in their 4-2 loss they recorded 10 hits, but went 0-for-11 with runners in scoring position. San Francisco will figure it out at the plate but tonight isn’t a good spot for them going against Yu Darvish. If Darvish picks up where he left off, the Giants could have a rough time putting together any big innings at the plate. Expect Darvish to have another solid outing against a Giants team that has struggled to put together big innings on offense. Take the Padres to get their 5th straight win.