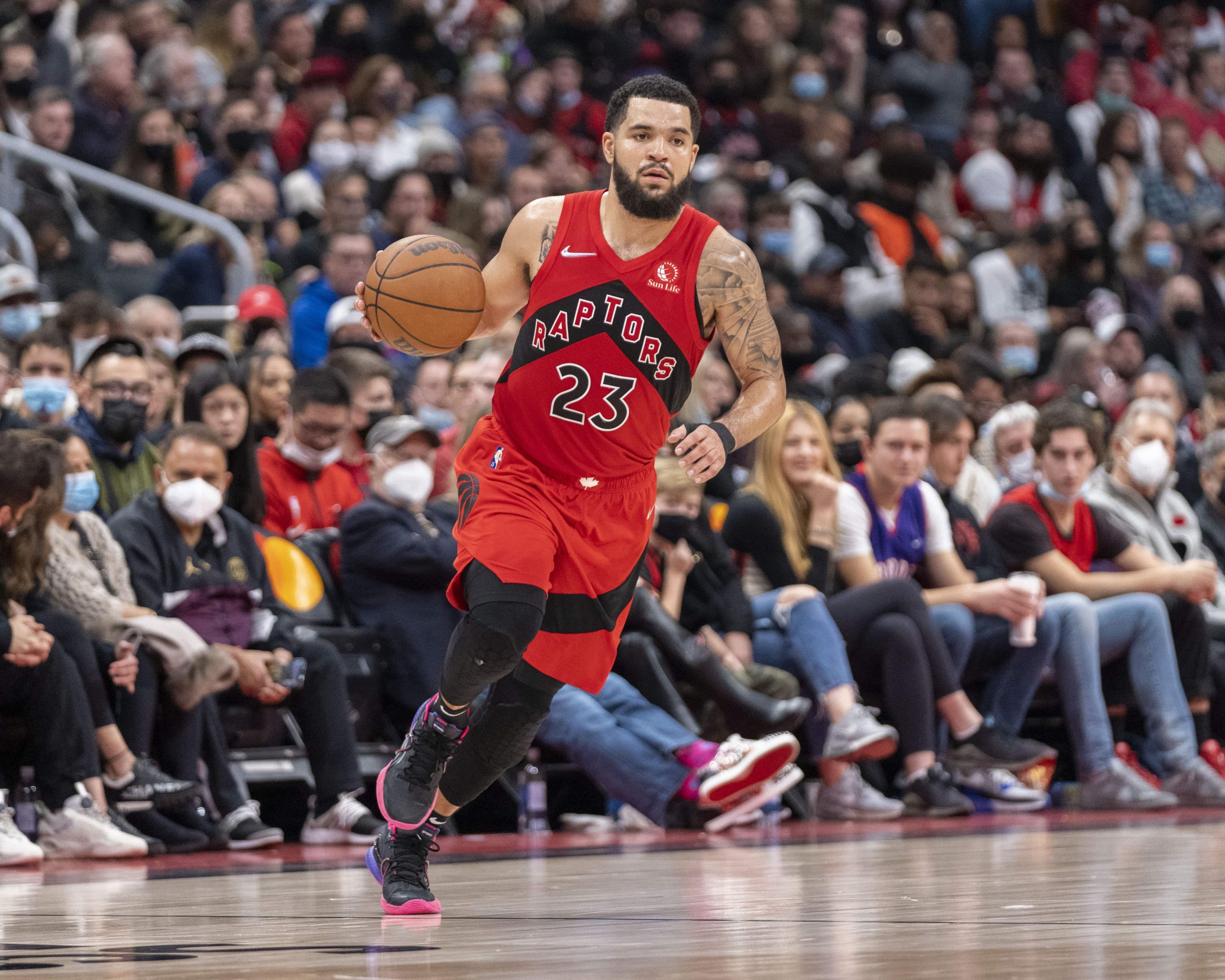 We have put together a 4-pick cross-sport parlay that will take you right through Tuesday, including action from college basketball, the MLS, NHL and NBA.

One pick is taken from each sport and a winning ticket gives us a nice payout with odds at +1230 with DraftKings; that’s more than 12/1! Let’s break down each of these plays.

The Big Ten-ACC Challenge has some highly anticipated games. Unfortunately, this is not one of them. Minnesota is off to a solid start but them being a favorite on the road speaks more to what is going on at Pitt. It is hard to see how this Pittsburgh team wins against decent competition and it does not look like they are getting much of a bump from being at home. Minnesota has covered twice away from home already this season and this should be another successful business trip. Go with the Gophers.

The Red Wings are putting up 3.09 goals per game at home, but that number drops to 2.45 on the road. They could have a tough time finding the back of the net in this one, as the Bruins know how to stymie this Red Wings offense. Detroit managed just a single goal in their visit to Boston on November 4, and they put just 15 shots on net. The Boston goalie, Linus Ullmark, has been great against the Red Wings in his career, going 5-0-2 with a .940 save percentage and 1.94 goals-against average in 7 career games against them. It could be a long night for Detroit’s offense, making the under worth a play.

New England set an all-time MLS record with 73 points in the regular season, clinching the Supporters’ Shield and a first-round playoff bye with nearly a month left to go. They welcome a surging NYCFC squad that was finally able to play to its potential over the final month of the season, plus a first-round playoff win, but New York’s offensive woes early on (and their 500-plus-minute drought throughout the early fall) are still hard to forget. The Revolution should come through in 90 minutes.

Each of the Grizzlies’ last 7 games have comfortably cleared the 217-point mark and the same should be the case tonight. These teams love to get out in transition, ranking 2nd and 3rd in the league in fast-break points per game. They also occupy the same positions in second-chance points per game, which means both teams should be able to pick up easy buckets tonight leading to the over.